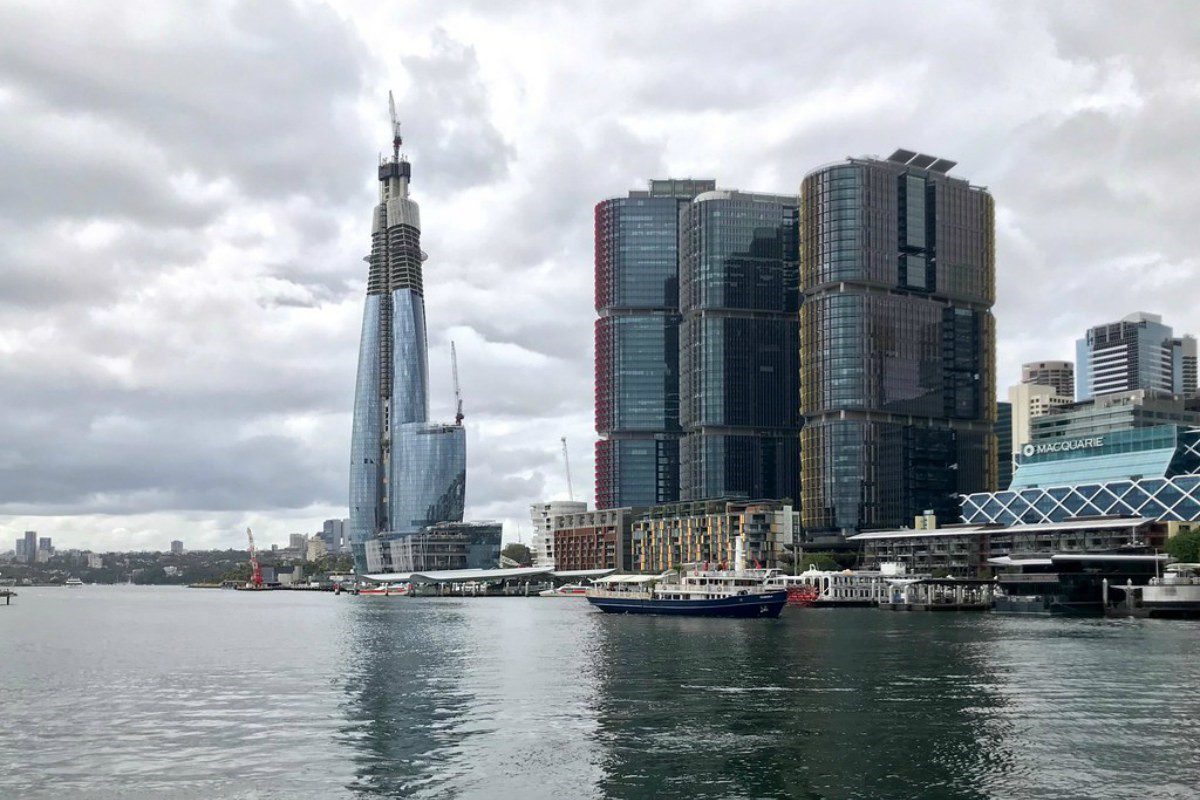 Crown Resorts is upping its efforts to convince NSW gambling regulators and authorities to grant the casino that elusive Sydney license.

The company’s latest move has been the appointment of experienced finance guru Steven Blackburn as Chief Compliance and Financial Crimes Officer.

Blackburn will be tasked with watching over Crown Resorts financial dealings and making sure that all transactions are legal and recorded in the company’s books. However, his role with the casino behemoth will involve more than just overseeing routine financial transactions.

Blackburn will join Crown casino from his current post as chief financial crime risk officer at National Australia Bank. However, he won’t join the company immediately and will only arrive on March 1, 2021.

Blackburn is one of the most distinguished professionals in his field and the Crown Resorts’ board will count on him to improve the company’s image by making sure everyone plays by the book.

Crown CEO, Ken Barton, said that the appointment was a further significant step forward that would strengthen Crown’s compliance and anti-money laundering functions.

Crown’s CEO and the board will hope that Blackburn’s appointment will appease the demands of regulators and the public for a more transparent company that does not engage in illegal activities such as money laundering.

Crown Resorts was scheduled to open its multi-billion dollar Barangaroo casino project this December. However, it was forced to postpone that for next year because NSW regulators didn’t give the company the necessary approval to open the high-end Sydney casino.

To add insult to injury, the Independent Liquor and Gaming Authority (ILGA) and the judge presiding over Crown’s NSW inquiry recently reminded Crown Resorts that they might not get all of their Barangaroo licenses if they are found guilty of seriously breaching anti-money laundering laws.

The appointment of Steven Blackburn is intended to address exactly this aspect of the inquiry into Crown Resorts.

Blackburn served as the Global Head of Anti-Money Laundering and Anti-Terrorist Financing Compliance at the Canadian Imperial Bank of Commerce (CIBC) for more than five years and was dealing with similar issues in the nine years prior to him being named the head of his department.

Factor in the three years in which he was National Australia Bank’s Chief Financial Crime Risk Officer, and you instantly see why Crown is appointing him at this moment in time.

Putting a finance veteran such as Blackburn as a financial crimes chief officer should yield positive results for Crown’s case immediately. It should also bring them closer to getting all of their Sydney licenses regardless of the outcome of the inquiry.