Crown Sydney Opens But Without Gamblers 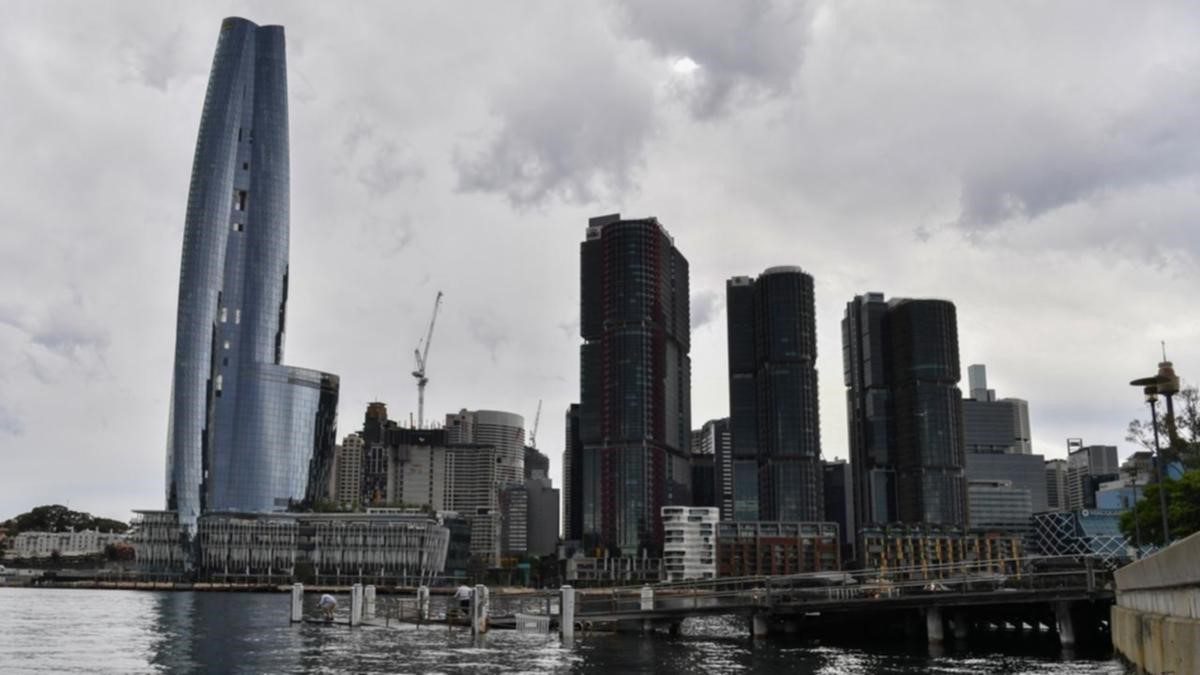 Crown Resorts’ high-end Sydney Barangaroo hotel finally opened its doors on Monday, but it did so in the absence of gamblers.

The $1.67 billion resort features the best rooms and the most spectacular restaurants in Sydney, but NSW authorities still don’t allow it to open its gaming floors.

Waiting for the Gaming Licenses

Crown Sydney is yet to obtain all of its gaming licenses and that means that the gaming floors in the high-end casino will remain shut until late February at the earliest.

The conclusions of that inquiry are expected to be announced in the first trimester of 2021, and Crown Resorts will have to wait until then to know whether it will get its gaming licenses for the billion dollar casino.

The worst-case scenario that Crown Sydney is definitely not prepared for is ILGA denying Crown the gaming licenses. If that turns out to be the case, Crown Sydney will incur incredible losses from which it will never recover.

However, analysts who are in the know say that the most likely scenario is for gambling authorities to put large fines on Crown Resorts, as well as tighten operating conditions.

Once those measures are implemented, they expect the NSW government to give Crown Sydney the licenses it so badly needs right now.

This will mean that authorities will try to control all aspects of Crown Resorts’ operations, especially those involving junket partners. Paying large fines and being closely monitored is not ideal for Crown Resorts, but it is infinitely better than investing in a billion-dollar casino and then not being able to operate it.

Another prediction Crown Resorts will hope comes true is the expectation that analysts have regarding the VIP market share Crown Sydney can hope to get once fully operational.

Angus Hewitt, a Morningstar analyst, wrote that Crown Resorts had a consistent track record with its core Melbourne and Perth casinos. This, according to Hewitt, signaled that the investment case was sound as those two casinos “set the standard for the Australian casino industry.”

He thinks that by 2025 Crown can expect to capture 55% of the Sydney high-roller market that The Star has. Also, he thinks that Crown Sydney will grow the VIP market in Sydney, especially when border restrictions ease and gambling tourism returns to its previous numbers.