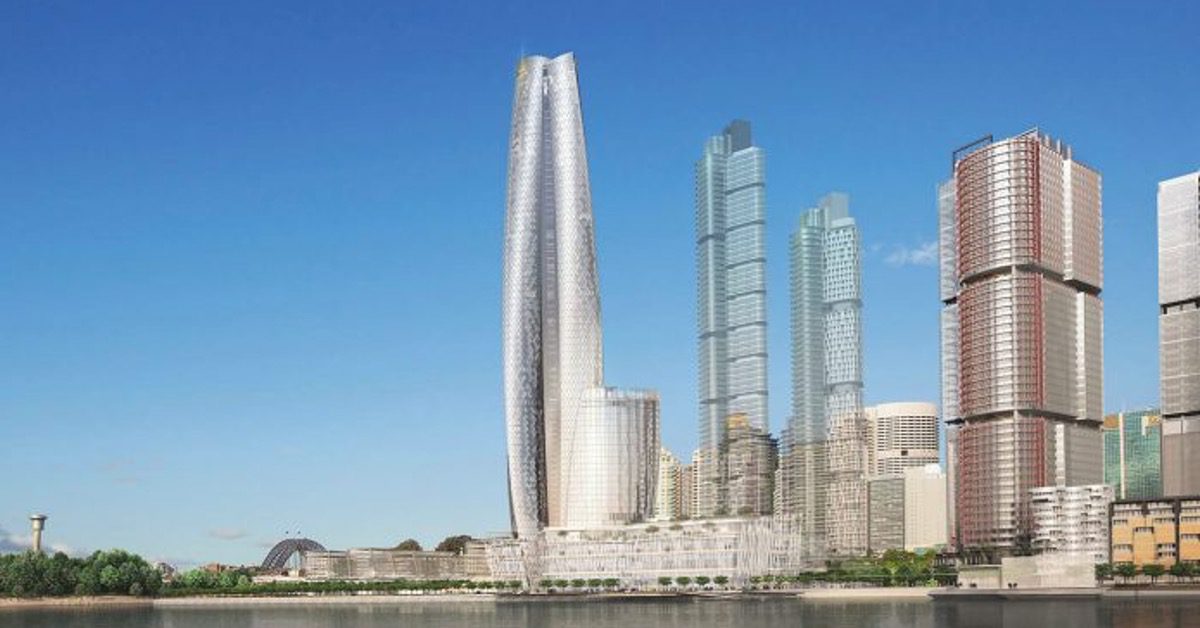 Crown’s casino, part of the high-end resort in the Barangaroo district of Sydney, could open its doors for casino players pretty soon. The Independent Liquor and Gaming Authority (ILGA) seems to be close to giving the green light to the casino, as a spokesperson for the gaming regulator in New South Wales said that it was anticipated that ILGA would allow Crown to commence gaming, but on a conditional basis, in the coming weeks.

Crown Could Get Its License Back Soon

Crown Sydney was allowed to offer non-gaming services in late 2020, meaning it could welcome guests. However, the gaming floor was off-limits.

Crown couldn’t open its US$1.6 billion (AU$2.2 billion) Barangaroo casino because the NSW regulator withheld the gaming license for the casino in February. Crown’s failure to get and keep its license was the result of the inquiry into how the Australian gambling giant was conducting its business.

The casino operator recently stated that even though they didn’t have a date when gaming in Sydney will open, they were targeting the next few weeks.

Blackstone Will Likely Take Over Crown in an AU$8.9 Billion Bid

Crown Resorts has high-end resorts in Melbourne and Perth, but the company was betting big on the Barangaroo casino in Sydney and was hoping that it would usher in a new era for everyone involved.

Things are very different now, however, and the company that was once looking to become one of the biggest land-based gambling providers in the world will probably settle to be taken over by investment group Blackstone Inc in an AU$8.9 billion bid. A bid many say would have been laughed off and rejected a couple of years ago.

The Australian company said that it would discuss and vote on the Blackstone proposal in a shareholder meeting in the second quarter of 2022.