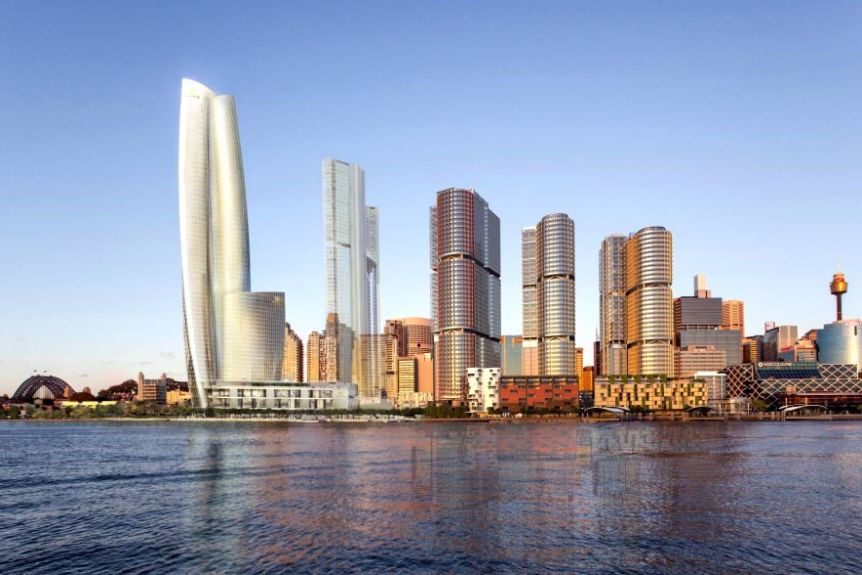 Chinese gamblers are central to the business model that Crown Casino in Sydney’s Barangaroo has. In fact, foreign high-rollers, with the main focus on those coming from China, were always expected to be the chief source of revenue for the towering casino complex which is yet to open its doors.

Crown Casino and Chinese gamblers go back a long way. It is now almost three years to the day that Crown employees were arrested in China for promoting gambling tourism to said Chinese high-rollers.

Members of Crown’s sales and marketing team were arrested in Shanghai in 2017 while they were allegedly trying to recruit Chinese high-rollers to visit and play at their casino complex.

Gambling is illegal in China and the same is true for promotional gambling activities. So it came as no surprise that these Crown ‘ambassadors’ were under threat to spend up to 10 years in a Chinese jail.

The fact that Crown employees were willing to go to such great lengths to convince Chinese gamblers to play at the casino is a clear indicator of how serious they are when recruiting Chinese high-rollers.

Chinese Tourists Warned not to Travel to Australia

However, all of this is probably going to change now, after the Chinese Ministry of Culture and Tourism warned Chinese people not to visit Australia.

The ministry did this not just because of the health risks involved, but also due to the alleged spike in racism towards Chinese nationals.

This is because most of the revenue that the Barangaroo casino was planning to obtain was from Chinese high-rollers.

When you remember that the casino is not even completed yet, the whole situation becomes even more daunting for the organization which based its entire business model on Chinese gamblers.

Many experts from the casino industry believe that this would leave the Crown with only one option for its Sydney casino establishment. They feel that the only way the Barangaroo casino may prosper in the future is if it starts turning towards local gamblers.

To do this, the casino would have to introduce poker machines to its premises. However, the Crown has not yet applied for the inclusion of poker machines in its Sydney casino and that’s a problem.

In contrast, this is something which their rival, Star City, has already done. In fact, Star City has recently put pen-to-paper on a 21-year deal with the NSW government to be the exclusive poker machines casino in Sydney.

Why even build it?

The question on everyone’s minds right now is whether the Crown would have even built the Barangaroo casino if they knew about the Chinese travel restrictions in advance. Chances are that they wouldn’t, especially if this was apparent at the start of the building process.

The $2.2 billion complex is one of the most expensive undertakings in NSW right now and it was scheduled to open its doors next year. With things being so close to completion, it is unlikely that this will change.

However, the casino will probably have to readapt its business model. They will likely try to negotiate a license for obtaining and operating poker machines pretty soon.

If this doesn’t work out, Crown management might even try to put more focus on the accommodation part of their business and not on the casino.

Whichever way the Crown Sydney Casino people decide to go, one thing will be for sure, their business will not go as smooth as they had originally planned.