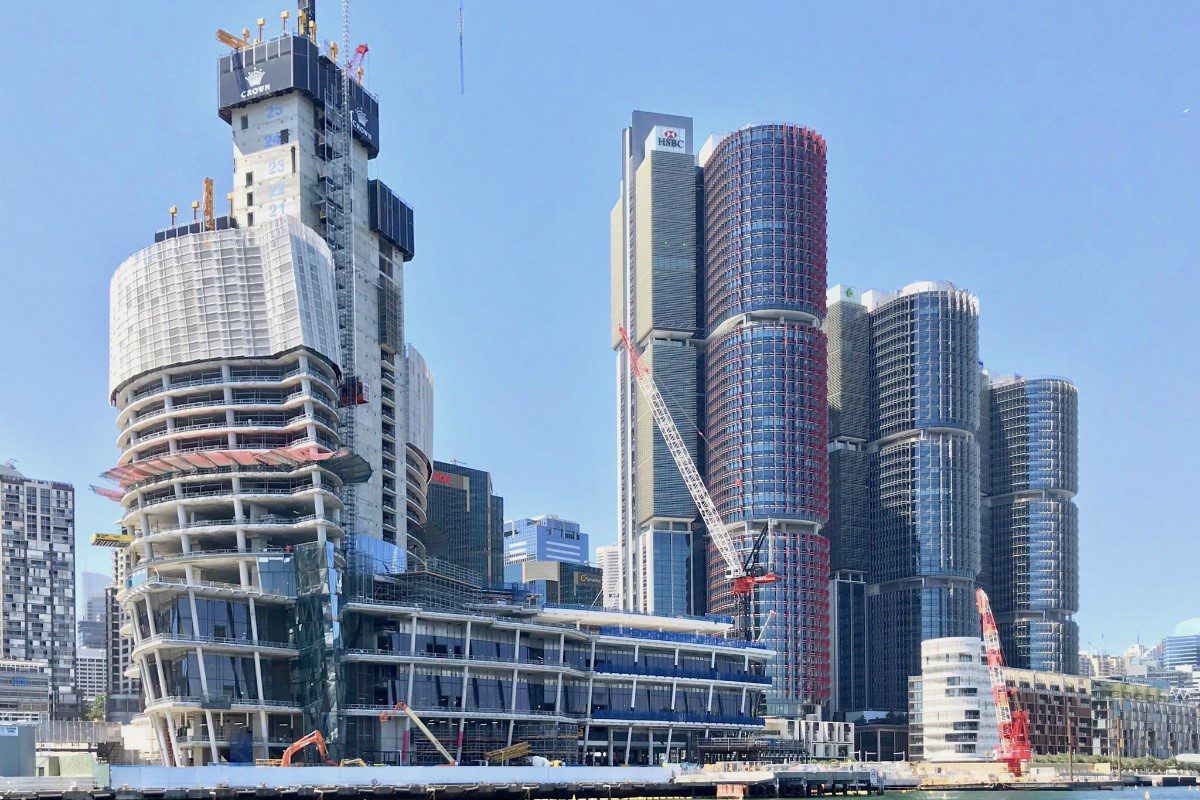 In his closing submissions, Mr Bell told the inquiry into Crown Resorts that the company is not suitable to hold an NSW gambling license.

When the NSW Premier, Gladys Berejiklan, was asked about the issue, said that she would seek “urgent and immediate” advice on what to do next, but that the state will do what’s in the best interests of its citizens.

Not Suitable to Give Effect to the Licence

Mr Bell told the inquiry that he believed that Crown Resorts shouldn’t be given a license for the new $2.1 billion high-end casino resort that is being built in Barangaroo, inner Sydney.

In his closing speech, the Counsel Assisting said the evidence presented to the inquiry demonstrated that Crown Resorts was not a suitable entity to give effect to the licence and was not the right company to be a close associate of the licensee.

Mr Bell also criticized the company’s board for defending what Crown Resorts did in the last few controversy-stricken years, and for not acting fast enough to prevent money laundering taking place in one of their casinos.

He also condemned the company’s board for ignoring the voluminous criminal background of one of their junket partners, as well as for sending Crown employees to recruit high-rollers in China illegally.

In his closing submissions, Mr Bell told the inquiry that the evidence that has come up concerning the arrests of the Crown recruiters in China showed systemic failures that are serious enough to question the suitability of the company to hold an NSW gambling license.

He went on to say that Crown Resorts and its board have made it a habit of covering things up and not operating legitimately. Mr Bell said that this indicated how they might respond to future incidents that are inherent to the casino business.

The Counsel Assisting concluded his closing submission by saying that the board’s strong public defence of Crown Resorts’ poor conduct was evidence enough that they would act in much the same way as they did before when faced against a similar challenge.

According to Mr Bell, this operating culture is unacceptable as it exposed Crown Resorts staff to risk and then let employees down when the company didn’t respond to the crisis in the proper way.

When NSW Premier Gladys Berejiklan was asked how the NSW government would approach the Crown Resorts license issue, she said that they would seek urgent and immediate advice and, at the end of the day, they would act in the NSW citizens’ best interests.