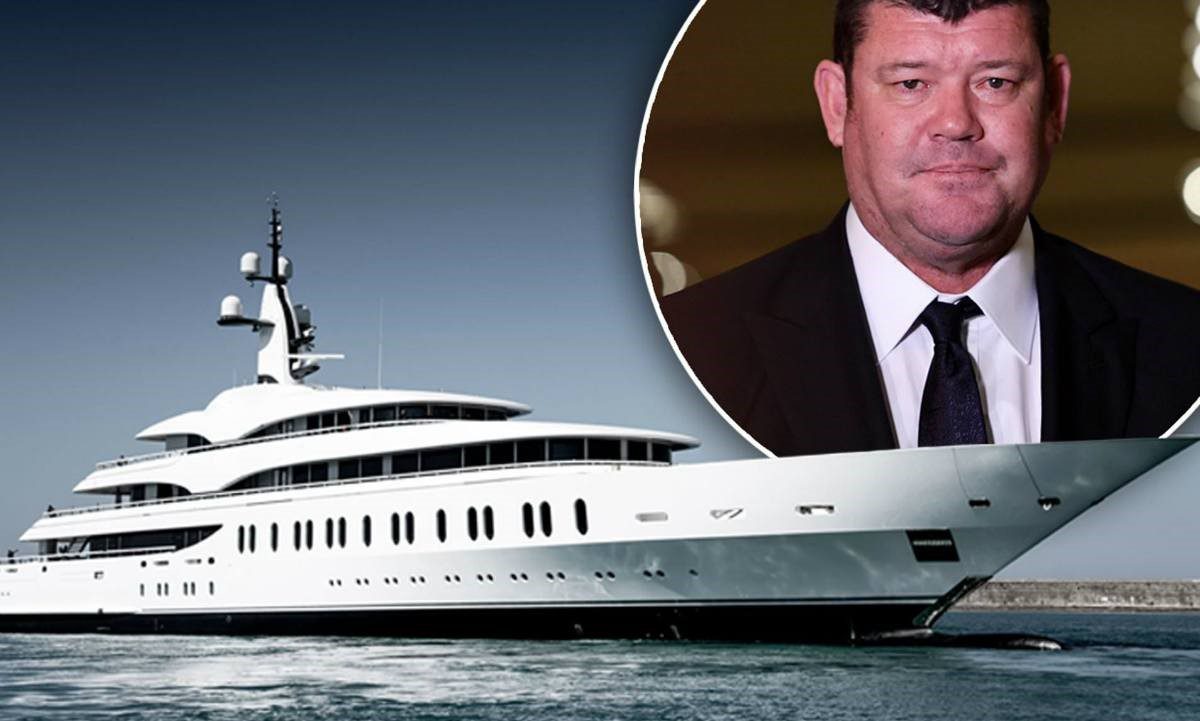 James Packer, the founder of Crown Resorts, has admitted he sent threatening emails to a person he was working with while being at the casino’s helm.

The billionaire agreed to sending the emails in 2015 but blamed his state at the time for what was said. Packer said this while answering questions during his testimony concerning the government inquiry on Crown Resorts.

Packer admitted his actions were shameful and disgraceful and blamed the “medical state” he is dealing with.

Packer claimed to have been suffering from bipolar disorder and blamed the mental health issue for his behaviour.

When questioned why he didn’t tell his shareholders about his mental and personal problems, Packer said that he should have done that instead of keeping those issues secret and regrets he didn’t.

Quit the Board Weeks after the Emails were sent

The former director of one of Australia’s largest casinos quit the Crown Resorts board soon after that controversial email exchange, and that may serve as a mitigating factor for him.

He said his actions and words reflected the medical state he was in, and by quitting, he recognized he wasn’t suitable to be part of the Crown board.

Despite resigning from the board, he didn’t tell board members and shareholders about his medical issues.

One of Australia’s Richest and Most Privacy-Obsessed People

Even though Packer left Crown Resorts, he still owns 37 per cent of it. That equates to $2.2 billion and makes him one of Australia’s wealthiest businessmen.

Despite his wealth, he stays away from the public eye, only appearing for staged events and prepared statements.

His obsession with privacy has never been a problem for the easy-going Australian public. However, the latest developments surrounding the casino he founded have put his actions under greater scrutiny.

He was aware of most of the happenings but failed to prevent them. His confession to abusing and threatening people means that Packer has become fair game for the Aussie press.

Testifying from a Luxury Yacht

For instance, this week, the Australian media have gone out of their way to determine where he was giving his testimony from, something they wouldn’t have bothered about before.

Interestingly enough, they are sure that he testified while onboard a luxury yacht in the South Pacific. To say that this revelation won’t ease off any of the pressure coming from the public would be an understatement.