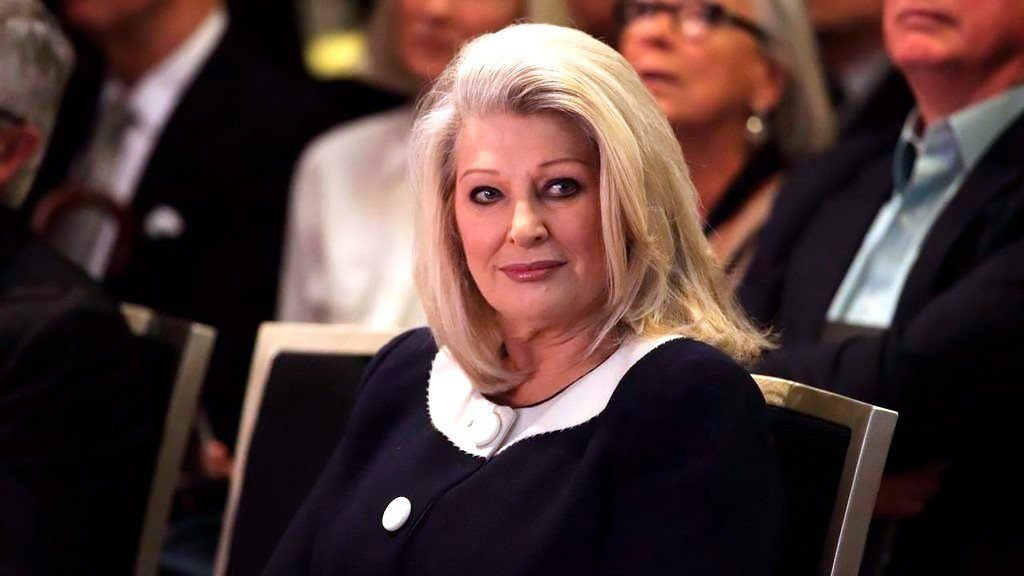 Crown Resorts Chairman, Helen Coonan, has admitted to their Melbourne casino being used to facilitate money laundering. However, she claims this wasn’t intentional and blamed it on some staff’s “ineptitude” at the casino.

The investigation comes after it became apparent in January that in 2018, an internal audit found $5.6 million cash in Crown’s Melbourne casino. That’s more than the $100,000 casinos are allowed to hold on their premises.

Ineptitude, Lack of Attention or Both

Coonan’s admission came on Tuesday and was made during the inquiry into Crown’s suitability to own a Sydney casino license initiated by the NSW Independent Liquor and Gaming Authority.

The counsel assisting the inquiry, Naomi Sharp SC, asked Coonan if these revelations were examples of Crown Resorts turning a blind eye to money laundering happening inside their casino.

Crown’s chairman didn’t admit to intentionally turning a blind eye on the occurrences in their casino. Instead, she said that ineptitude or lack of attention contributed to the $5.6 million ending up inside its Melbourne casino cupboard in 2018.

The $5.6 million found inside the SunCity private room in the Melbourne casino was later traced to Crown’s controversial junket partner Alvin Chau.

The Macau-based head of SunCity, a company that recruited Chinese high-rollers to play in Crown’s casino, was considered a “foreign PEP,” according to Austrac. The abbreviation PEP stands for a politically-exposed person.

Alvin Chau was banned from entering Australia because of his voluminous criminal background.

During Tuesday’s inquiry, it was revealed that Austrac informed Crown Resorts that Alvin Chau was a man with “substantial” criminal records in June 2017.

In the email sent to Crown Resorts, the regulator said that they would appreciate if Crown could provide documents that would show their “consideration of the appropriateness” in continuing to work with Mr. Chau.

Helen Coonan said that she was not aware of the email but that whoever received it “most definitely” should have informed her about its contents.

Sharp then told Coonan that Crown’s legal officer, Joshua Preston, was informed about the email but didn’t reveal his reply to Austrac.

Patricia Bergin SC, the inquiry’s commissioner, said that even if they believed that Crown’s lack of action was down to ineptitude, it still didn’t absolve the casino from the reality of failing the community.

As a result, she concluded, the “conglomerate of ineptitude, lack of attention, and failure to intervene facilitated money laundering.”

Helen Coonan agreed that this was indeed the case and disagreed that the casino staff turned a blind eye, whatever the reason might have been. However, she continued to deny that Crown Resorts was laundering money on purpose.