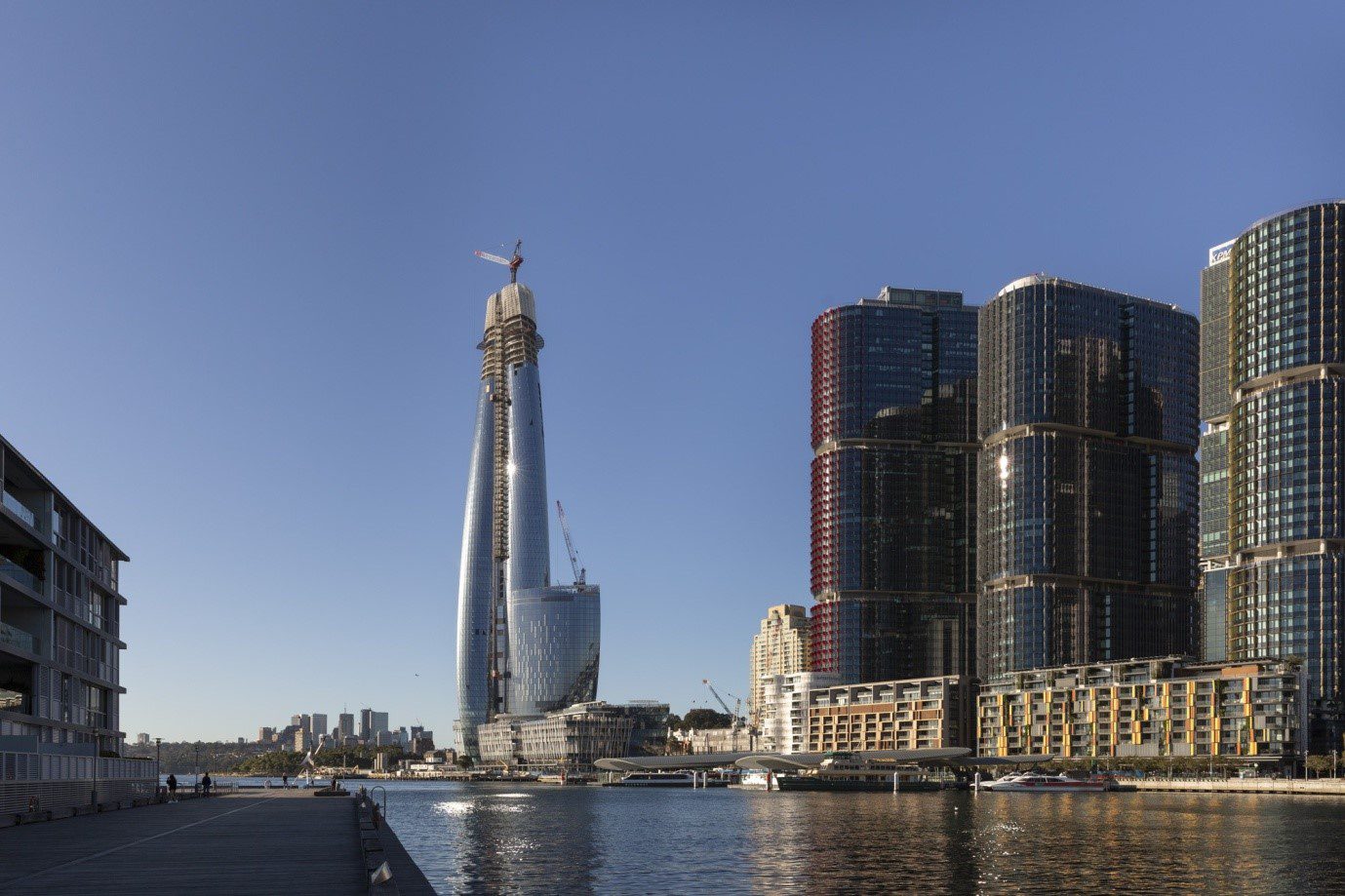 Crown Resorts has always been the leading Australian casino when it comes to high stake games. They are the most prominent casino operator to entertain VIP players and high-rollers in Australia.

However, the New South Wales Independent Liquor and Gaming Authority’s (ILGA) inquiry into the casino’s ability to entertain VIP high-rollers has put a completely different spin on how Crown Resorts conducts its high stakes games.

An Avalanche of Allegations

There has always been speculation that Crown Resorts was hiding something when it came to their high-roller clients. People in the casino industry were aware of this but never really thought they would see evidence confirming this speculation.

That’s precisely what has been happening recently. Witnesses are starting to come out about Crown Resorts’ failings in various operations segments. This makes it difficult for Crown Resorts to escape this with their dignity (and NSW license) intact.

In their testimonies, witnesses talked about illegal offshore bank accounts that the Crown used to avoid anti-money laundering policies. Others spoke about bags of cash being deposited in Crown’s infamous Suncity high-roller room, with video footage of the VIP chamber confirming this. Links with organized crime junket partners were also thrown in for good measure.

Crown Resorts’ failings and subsequent allegations have been piling up, and some of these accusations directed at Australia’s casino giant are quite serious and should worry Crown officials.

That said, Crown’s top brass has largely avoided all of these allegations. Even after Ken Barton, Crown’s CEO, that continued to be the case, he took and left the stand in his testimony last week.

The former chief financial officer was promoted to CEO at the start of the year and completed Crown’s Sydney Barangaroo project.

However, before the NSW inquiry into Crown’s suitability to hold an NSW casino license became a big deal.

These days all people talk to Barton about are the Suncity high-roller room allegations. Unfortunately, it doesn’t seem like Barton is as willing as reporters and the general public is to speak on the subject.

When he took the stand last week, Barton hardly shed any light on what had been happening in the Suncity room in the past several years.

Counsel assisting the inquiry, Naomi Sharp SC, asked Barton if Crown had turned a blind eye to the prospect of money laundering taking place at their cash desk to get Barton talking.

The answer she got back was hardly satisfactory, although when Barton replied, he wasn’t familiar with the cash desk activities in that period.

Patricia Bergin, the commissioner, presiding over the inquiry, couldn’t hide her frustration.

She said that the only conclusion she could come to was that nothing was working at Crown Resorts, and these things had been happening since 2013.

Moreover, she was surprised that Barton seemed unaware of the allegations during the inquiry.

She labelled Crown Resorts’ current predicament as a “debacle” and found it very troubling that Crown’s CEO is unwilling to confess to his company’s misdemeanours.

Crown’s NSW Casino License is on the Line

The question now is where next for Crown? There are three scenarios that industry experts say possible. They all involve the licensee, Crown Sydney, and its Barangaroo license.

The first scenario is that the NSW Independent Liquor and Gaming Authority (ILGA) does nothing after the inquiry. This is very unlikely, as the witness testimonies and allegations have become too serious to ignore or discard. Discovering $5.6 million in cash in a cupboard isn’t something you can throw under the rug like it never happened.

The next option is for the IGLA to impose conditions on the license. Here, for instance, regulators can tell Crown Resorts what actions need to be taken to become suitable for the license. For example, ILGA may ask Crown Resorts to make personnel changes to keep its license.

The last and most explosive option is for the NSW authority to revoke the NSW casino license. The possibility of that happening has always been slim. Still, as the inquiry progresses, it is becoming more and more possible that Crown Resorts may end up without a license to operate their billion-dollar Barangaroo project.

Turning the Tables on the NSW Government

However, there is one more option in this saga, and NSW taxpayers will probably prefer to avoid it.

In this tricky scenario, the Crown may feel entitled to claim compensation from the NSW government. This can happen if the government decides to take any action that will change or affect Crown Resorts license. In that case, Crown Resorts can ask for compensation worth 10.5 times the estimated negative impact of that action on the company’s revenue.

This financial deed is part of an agreement that the NSW government and Crown signed back in 2014. The act covers a broad range of actions that Crown Resorts can claim compensation for. According to the deed, any negative impact on the company’s assets, liabilities, properties, operating results, and operations can trigger a Crown Resorts compensation claim.

The minimum that Crown can ask for in compensation money is $200 million. That will undoubtedly send shivers down NSW taxpayers’ spines as they are the ones to foot the bill.