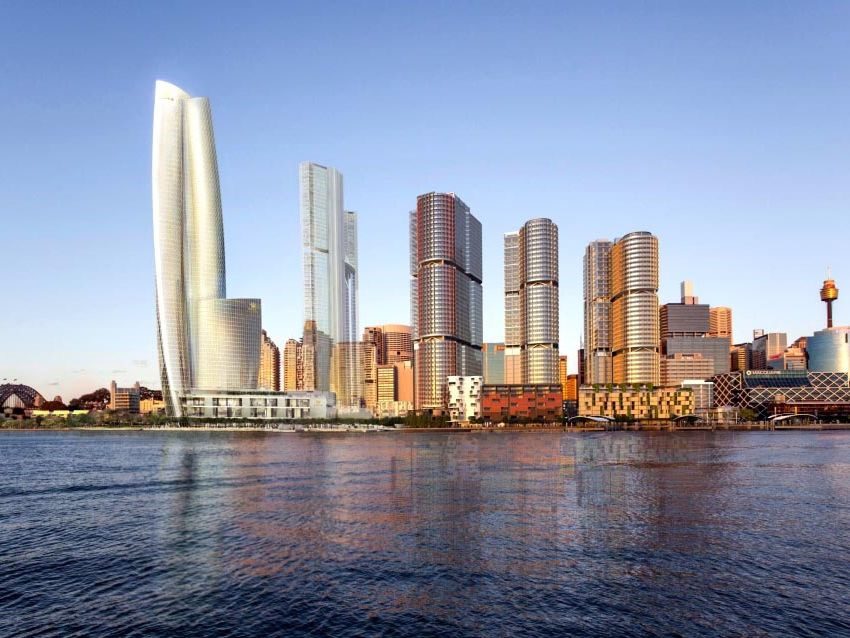 Crown casino has been under lots of fire recently. Still, the famous Aussie casino establishment may get a lucky break soon if a clause in their contract with the NSW state government is activated.

The casino giant will get billions of dollars in compensation from the NSW government if there’s an investigation that prevents Crown Resorts to host Asian VIP players.

The Crown signed this agreement with the NSW government back in 2014. The reason the contract was signed was to build, develop, and operate the casino’s massive Sydney Barangaroo project.

The towering Sydney casino will cost at least $2.2 billion once it’s completed. However, as news-worthy as this billion-dollar project is, a clause inserted in the signed contract is getting all the attention right now.

The compensation clause says that Crown is entitled to 10.5 times the estimated negative impact that the NSW government’s actions may bring to the casino.

This includes government actions that change or have the effect of changing the casino’s license.

Furthermore, the NSW government may be held liable if an action the government takes does harm to Crown’s assets, liabilities, properties, and operating results, as well as reputation and prospects.

That’s a broad range of actions the NSW government has to avoid so as not to activate the massive compensation clause. Crown’s legal team is confident this agreement protects their interests.

But that clause is only one part of the story; besides the mind-boggling compensation clause, the agreement between the NSW and Crown has a couple of other clauses in there that are not in their favour.

One such stipulation is that Crown will get nothing in compensation if the Independent Liquor & Gaming Authority (ILGA) terminates their casino license for disciplinary reasons. If this happens, the Crown won’t get any reimbursement from the government or anyone else for that matter.

If the NSW government terminates Crown’s casino license, the resort will recoup some of what they lost to COVID-19 lockdowns.

Crown casino had a terrible year in revenue, and their results for this financial year show it. In the financial year that ended on 30 June 2020, the casino reported a much lower income than last year.

This is incredibly clear in the VIP gambling segment, on which the NSW government’s inquiry is focusing right now. In the 2019 financial year, the Asian junket segment’s revenue was $513.4 million. In the 2020 financial year, this dropped to $290.6 million, which is about 50 percent less.

The terrible VIP revenue results for 2020 are mainly down to Crown cutting ties with their Asian junket partners. This happened for various reasons, ranging from the Chinese government banning their nationals from traveling to Australia to Crown having a junket partnership with an Asian with a criminal background.

There’s no doubt that not being able to entertain VIP players has hurt Crown casinos 2020 revenue figures. However, if the NSW government takes the risk of terminating the Crown’s license on Asian junket partner grounds, this might turn out to be a blessing in disguise for the casino giant.