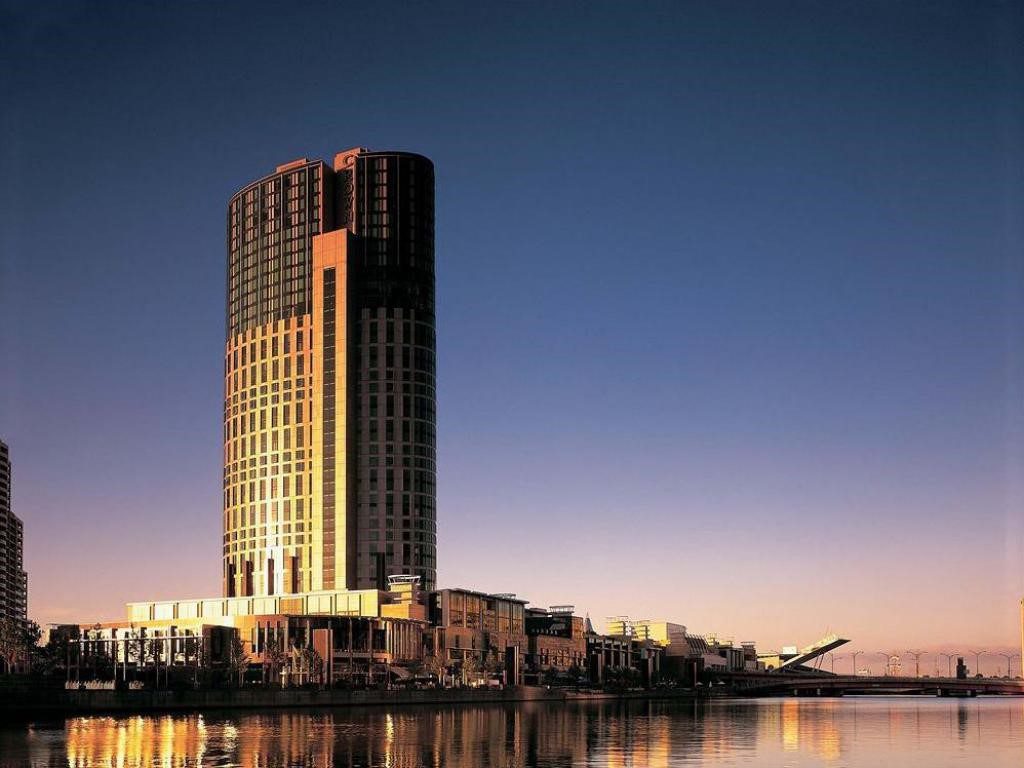 Crown Melbourne will reopen its Metropol Melbourne doors for table games enthusiasts from November 25, while the casino group’s Melbourne hotel will start working from December 1.

The reopening of the hotel and gaming floors come as restrictions related to COVID-19 in Victoria continue to ease, and people, including casino patrons, are returning to some level of normalcy.

To be able to enter and play at Crown Resorts’ Melbourne premises, however, both Metropol Melbourne hotel visitors and Crown casino players will have to adhere to the restrictions that Crown Resorts has introduced.

The most important of these is that the company can only accept up to a thousand patrons in its Melbourne casino at any given time. Crown announced that it would limit the number of players in its VIP rooms, but it has now informed its customers that there will also be a limit to how many people can be inside the casino at the same time.

The casino’s table games will reopen on November 25, but patrons planning to spend some money at Crown’s gaming floors should know that these too will be operated under some restrictions.

For instance, every second pokie will be turned off so that there can be a safe distance between players. Similarly, indoor areas inside the casino will have to welcome a maximum of 150 people or one person per 4 square metres.

Limits on the Time Spent in the Casino

Lastly, Crown Resorts will also limit the time that individual patrons spent inside their casino. Every Crown customer will be able to spend a maximum of 90 minutes per day inside Crown Resorts’ Melbourne premises.

Moreover, the casino has employed COVID marshals that will have to make sure that patrons adhere to the enhanced hygiene protocols in the hour and a half they spend in the casino.

The announcement about the reopening of Crown Melbourne is the only positive Crown news at the moment. Unfortunately, the Australian gambling behemoth has been on the front pages of all Australian newspapers recently, but for all the wrong reasons.

The casino has faced a litany of allegations in the last few months and is under several investigations from gaming regulators in West Australia, Victoria, and NSW.

Some of the many allegations that may turn into criminal accusations directed towards the Crown include claims about Crown’s bank accounts being used for money-laundering and the company partnering up with junkets with organized crime links.

In addition to these, there’s also an NSW Independent Liquor and Gaming Authority (ILGA) investigation regarding the influence that Crown’s founder, James Packer, had over the decision-making process in the company. This investigation centres on the abandoned share sale to Melco Resorts, as well as the threatening emails Packer, send to business partners.