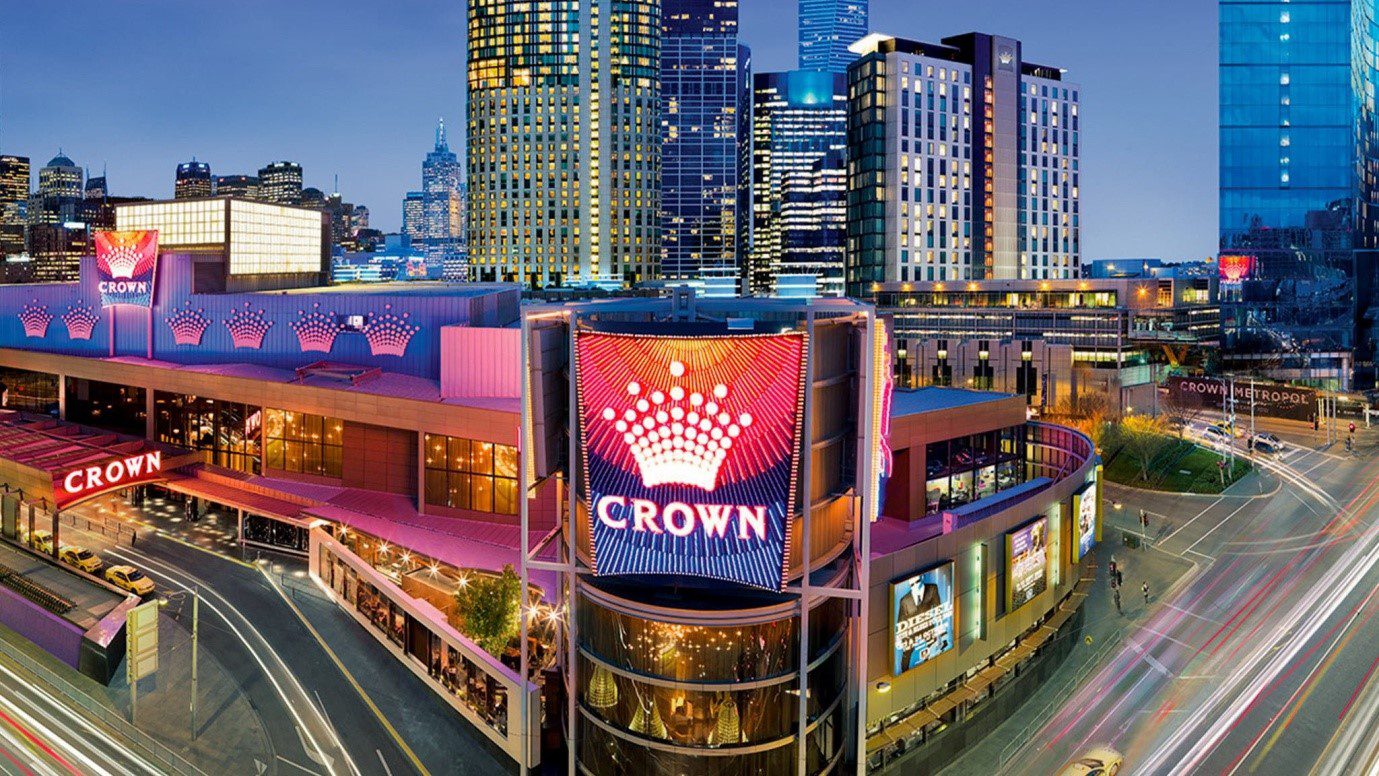 Crown Melbourne has been fined $1 million AUD for not checking the junket operators it worked with, and for failing to put in place a robust vetting process when it came to verifying the previous operating history of its junket partners.

Some of Crown’s junket partners, casino tour operators that fly in Asian high-rollers to Australian casinos, had dubious credentials and even had links to organized crime in Asia.

However, that didn’t stop Crown and its top brass from engaging in deals with them and continuing to work together despite the controversy surrounding these junket operators.

Junket operators bring wealthy Asian gamblers to Australia. These Asian gamblers, also known as whales, spend a lot of money during their Australian casino tours. As a result, casinos such as Crown have a strong desire to engage in deals with junket operators. However, they are obliged to vet these companies thoroughly first.

That’s something that Crown Melbourne didn’t do. According to the Victorian Commission for Gambling and Liquor Regulation (VCGLR), Crown didn’t have a robust vetting process in place when it came to determining the previous history of its junket partners.

The VCGLR said that Crown failed to comply with regulations and gather the necessary information about the people running the junket operators to make an “informed decision.”

According to Ross Kennedy, the VCGLR chairman, the AU$1 million fine is the maximum penalty under the Casino Control Act. He said that it reflected the seriousness of the problem and Crown’s continued failure to implement a robust junket operator vetting process.

Crown quickly came out with an announcement too and said that, as part of the reform agenda, they had “already ceased dealing with all junket operators.

Not everyone is happy with how big the fine is, though. Independent MP Andrew Wilkie, a staunch gambling reform advocate in Australia, said that the AU$1 million fine was “laughable” and that the VCGLR should have instead fined Crown with “tens or hundreds of millions of dollars.

He felt that large fines were the only way to “rein in a company like Crown” which didn’t want to do the junket operator checks at the start, and willfully ignored them when it became public that its junket partners had links to organized crime.

Samantha Ratnam, the Greens leader, shared those sentiments and said that the fine was “nothing more than loose change to Crown.” She added that the penalty should be the first step of a bigger process that would culminate with the government breaking up “the gambling giant for good.”