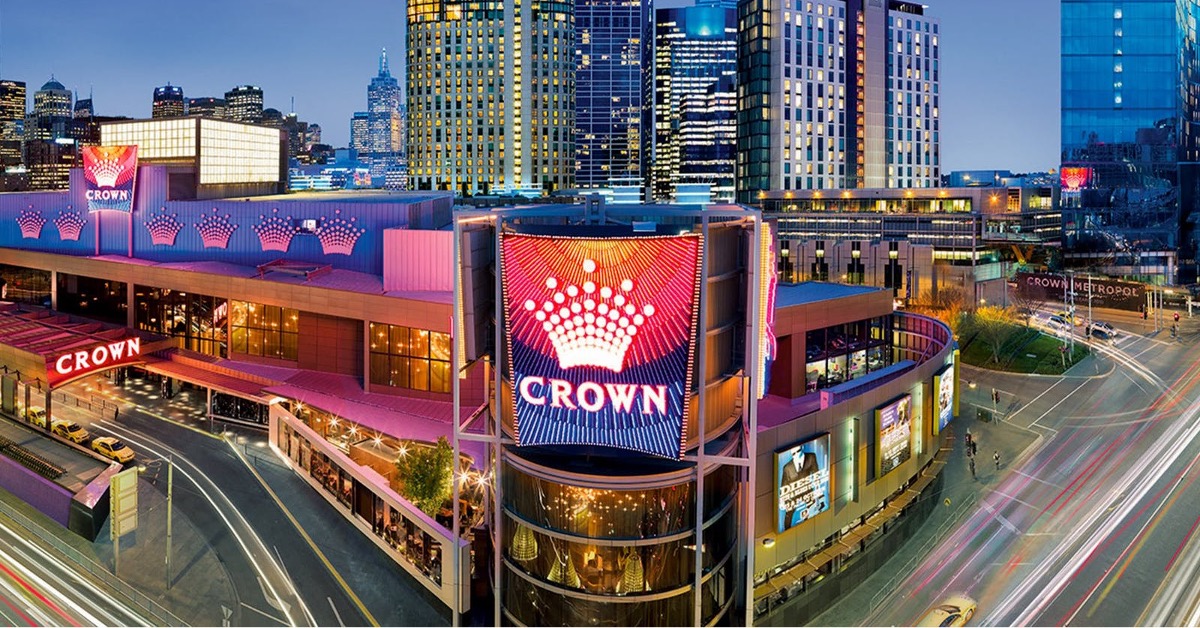 The Victorian Gambling and Casino Control Commission (VGCCC) has fined Melbourne’s Crown Casino $120 million for a series of gambling breaches over the years. The VGCCC said Crown allowed players to gamble for 24 hours with no breaks and turned a blind eye when patrons used plastic picks to hold poker machines buttons pressed down so that they could play non-stop on multiple machines.

Talking about the two fines of $100 million and $20 million, Victorian Gambling Commission chair Fran Thorn accused the casino of prioritizing revenue maximization instead of protecting players. Thorn said that even though Crown claimed it had the best practices to combat problem gambling, in reality, that wasn’t the case.

The $100 million fine, as Thorn explained, was for Crown allowing patrons to spend way too much time gambling. Crown was warned that it should revise its play periods policy but ignored all requests from authorities, so will have to pay the maximum $100 million fine for the offence.

The second fine of $20 million was imposed because the casino failed to stop players from using plastic picks while playing the pokies. The plastic devices allowed gamblers to play continuously and to do that on multiple pokie machines simultaneously.

Crown was asked to stop giving players the plastic picks in 2019 and to make sure patrons weren’t using them. However, as with the previous warning, the second one fell on deaf ears too.

Crown accepted a $9 million takeover bid from Blackstone which the Victorian gambling regulator approved. As Crown said when the takeover was announced in June, one of the reasons why it accepted the bid was because it was “genuinely remorseful” for its past failings and wanted to become a “world leader” in safe and responsible gaming.

The casino added that the new leadership team was dedicated to completely transforming the company so that it uplifts the culture and creates a Crown Casino that would exceed the expectations of shareholders.