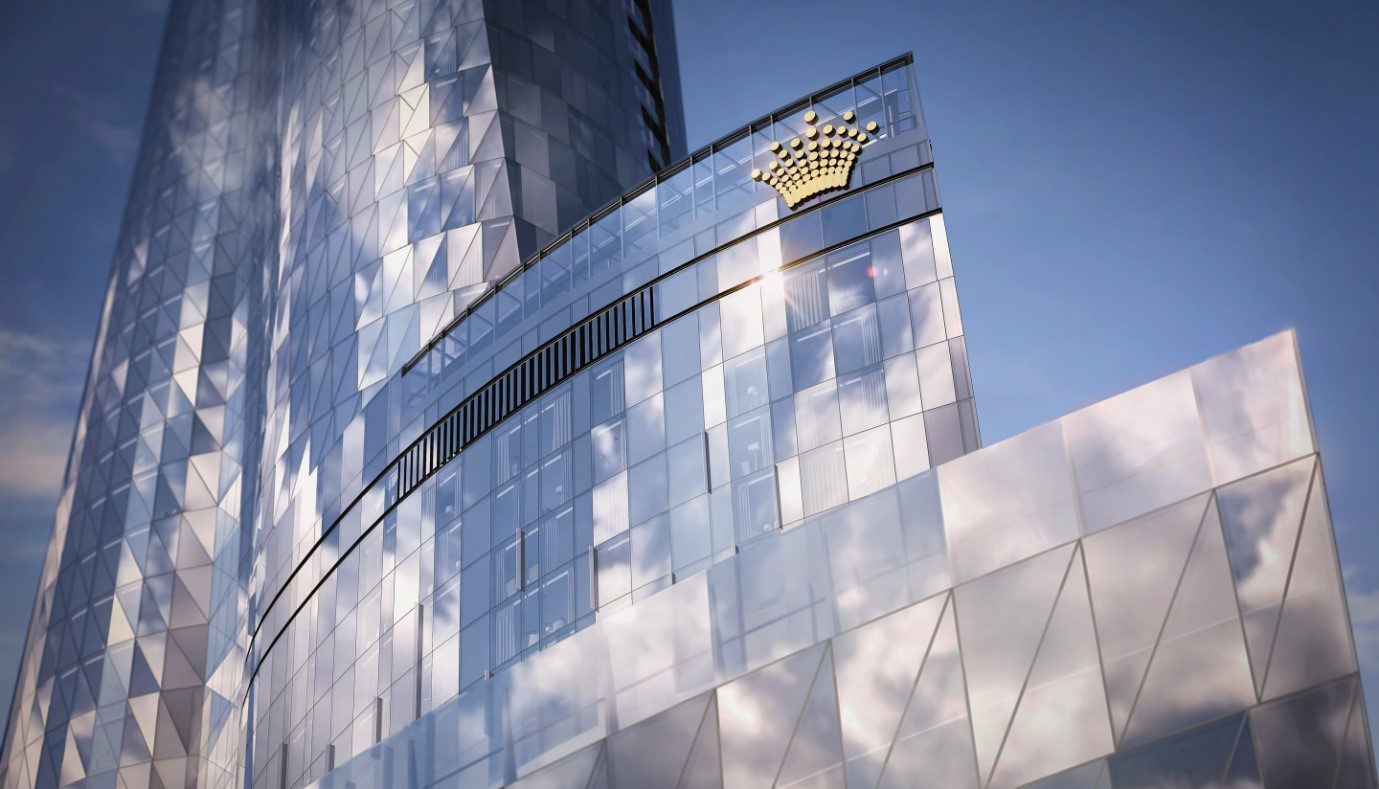 Crown Resorts will not get all NSW gambling licenses and the casino will not be able to operate its $2.2 billion Sydney casino any time soon.

A Myriad of Failings

The report that was released on February 9 was 750 pages long. In it, Commissioner Bergin said that Crown needed to make a complete change at the helm of the casino and that James Packer’s involvement should be reconsidered by the gambling regulator.

She said that Crown Resort “facilitated money laundering” by making two of its accounts available to fraudsters and added that it “disregarded the welfare” of its staff that was sent to China, and was later imprisoned for engaging in illegal gambler recruitment.

Commissioner Bergin also blamed the lack of corporate governance and said that major shareholder James Packer had the “real power” and that, in turn, had “disastrous consequences” for Crown Resorts.

She advised the Independent Liquor and Gambling Authority (ILGA) to look into Packer’s suitability to run the company as he had repeatedly shown he couldn’t control his temper and had even sent a threatening email to a Melbourne associate.

Recommendations on What Should Be Done

In her report, Commissioner Bergin also gave some conditions to Crown Resorts that the company should implement immediately if it were to have any chance of getting those gambling licenses.

Those recommendations might give the company a ray of hope that it could still get the green light for its $2.2 billion Barangaroo casino if it acts upon them as soon as possible.

Commissioner Bergin recommended that an ownership cap is put in place which would stipulate that all investors who want to buy a stake larger than 10 per cent in the company will have to get an approval from the NSW regulator.

Another condition that Commissioner Bergin gave to Crown Resorts was to remove Ken Barton from the position of CEO. She said that as long as he was in the job, Crown would never get the necessary gambling licenses. She added that she considered him completely out of his depth and that his failure to act after finding out about the money laundering allegations was “totally inexplicable”.

According to the Commissioner, two other people would have to leave Crown Resorts before the casino gets a second look by authorities. The first one is Andrew Demetriou. His performance was labelled as “unedifying” by the Commissioner. He would need to be joined at the exit door by Packer family close associate Michael Johnston as he had a clear conflict of interest.

The findings that Commissioner Bergin reported could also spell doom for Crown Melbourne and Crown Perth. The report puts more pressure on governments in Victoria and WA to act and take away Crown’s gambling licenses, particularly because that’s where the money laundering occurred.

Andrew Wilkie, independent MP and a long-time Crown and gambling opponent, used the release of the NSW findings to remind WA and Victoria authorities to deem Crown unfit and to prevent it from operating in their states. He said that it was “self-evident” that Crown shouldn’t continue to operate “any casino in Australia”.