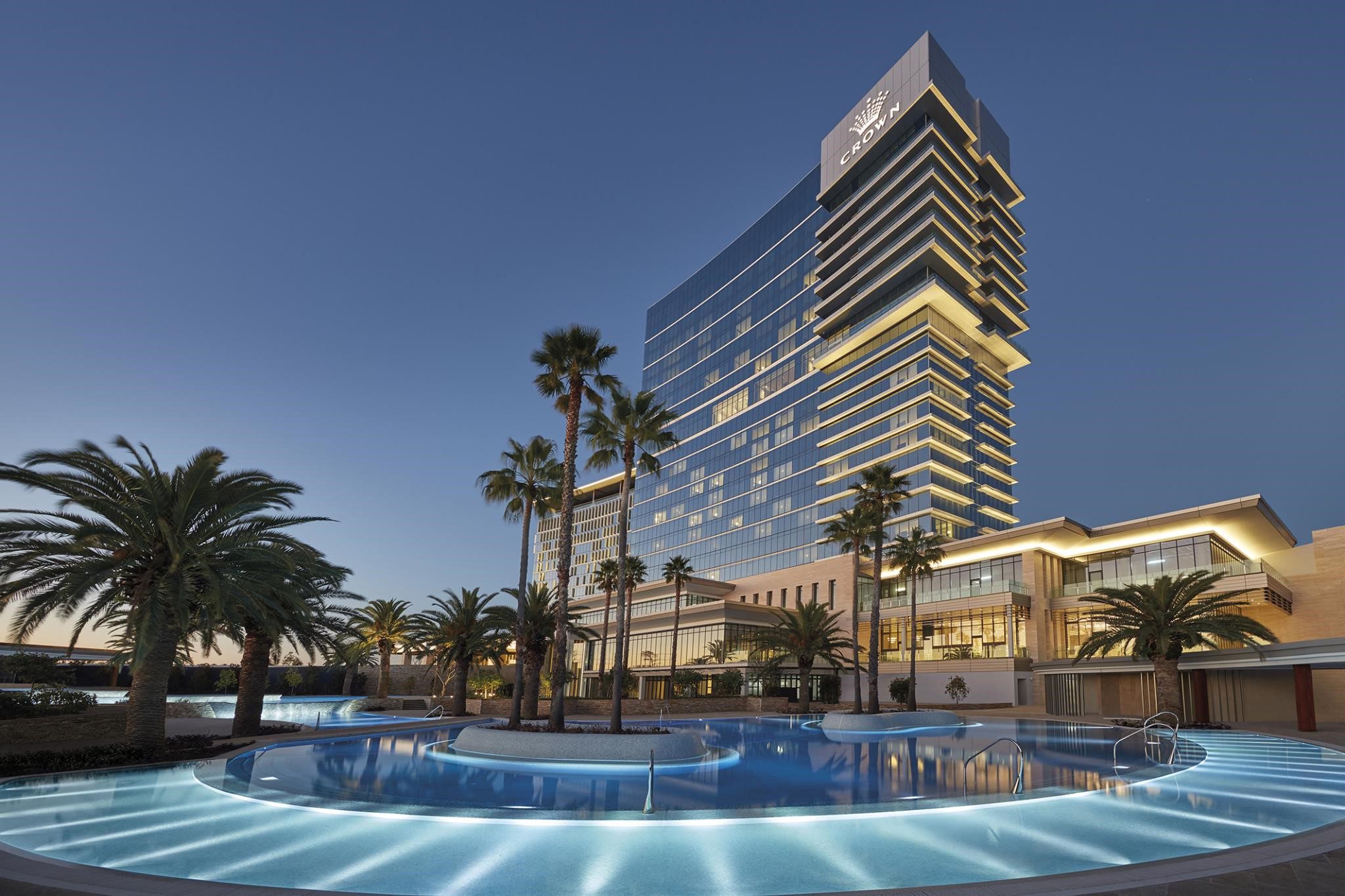 Casinos are starting operations across Western Australia, but they are still waiting for the go-ahead at Crown Perth. WA’s largest private employer is scheduled to reopen some of its bars and restaurants soon, but its casino will have to wait.

This is part of the additional easing of state restrictions and a selection of Crown venues are resuming work this weekend. What is more, most of these bars and restaurants enter phase 3 of the relaxing of restrictions fully booked.

In spite of those large numbers of guests, only 2100 people employed at the resort are scheduled to come back to work when restrictions are eased.

According to CEO Barry Felstead just half of the original 5500 employees are expected to be at the resort when it reopens this weekend.

This is clear evidence that the pandemic really devastated the hospitality industry and restaurant employees are feeling the effects.

However, in spite of restaurants and bars staff being in a difficult position, at least some of them are coming back to work and 35 bars and restaurants are reopening.

That is not something that you can say about Crown Casino and the people working there. Mr Felstead confirmed that discussions to reopen are on the way, but as of now, there is still nothing on the horizon.

This is frustrating employees, but Perth casino players aren’t feeling much different too. They have been left without the services of Perth’s top casino for close to 3 months and they are bound to wait a while longer.

The fact that they don’t know when Crown Casino will resume business is dismaying to say the least.

As West Australian Premier, Mr Mark McGowan said a week ago, all hospitality venues which reopen, will have to respect the 100/300 rule.

This means that Crown Perth will be able to accommodate up to 300 people in total, if there are multiple divided spaces which have capacity up to 100 people.

This is possible because WA is the first state which allows one person per 2 square meters, instead of the previous rule of one person per 4 square metres. That is actually the reason why so many hospitality venues are starting to reopen in the state.

As Mr Felstead said, restaurants in the Crown are treated as different venues. This means that they can open up to 11 separate restaurants which would accommodate up to 100 people each.

This is a valid interpretation of the rule, but it also means that the number of Crown guests will be 3 times higher than what the WA Premier had previously outlined.

As with all other hospitality venues which reopen, social distancing measures will have to be respected. Furthermore, guests who stay at Crown Perth’s hotels will have to take additional Covid-19 screening tests.

Measures such as only four guests per elevator, regularly using sanitation points and new seating arrangements will also apply to Crown Perth guests.