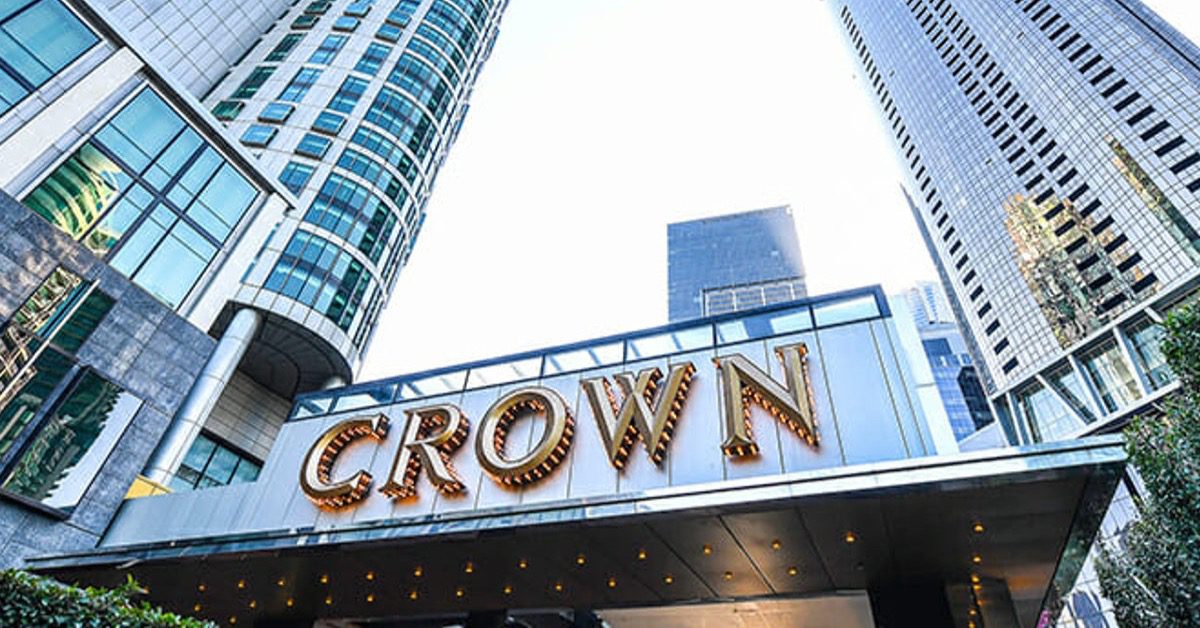 Investment firm Blackstone Ltd has a lot to be happy about after the board of Crown Resorts backed its US$6.36 billion offer (A$8.9 billion) for the casino. The Australian casino operator said that “in the absence of a superior proposal” it decided to unanimously back the Blackstone bid. The deal stipulates that Crown Resorts will get US$ 9.35 per share (A$13.10).

Crown announced that the offer it received represented a 32% premium on the closing price of its shares on November 18. Back then, Crown shares went at US$7.07 each (A$9.90).

The latest Blackstone offer for Crown Resorts is the fourth approach the investment firm has made in the last twelve months. All of Blackstone’s previous offers were lower than the one Crown’s board gave the green light to.

An Attractive Proposition – Considering the Circumstances

It is now expected that a shareholder meeting will likely take place in the second quarter of the year. However, both Blackstone and Crown have to wait for regulatory approvals from the Australian states of Western Australia, New South Wales, and Victoria first.

Crown’s casino group chairman Ziggy Switkowski said that the Crown board addressed a lot of challenges successfully, especially those related to the COVID-19 pandemic and the regulatory processes involving the casino.

Switkowski went on to say that uncertainty still remained about the future of Crown Resorts, and because of that, they considered Blackstone’s offer as an “attractive” proposition for Crown shareholders.

Crown Resorts lost its casino license in New South Wales in February 2021 but has expressed a strong intent to resume operations in the state in early 2022. Then in October 2021, Victoria found the casino group unsuitable to hold a gaming license.

Crown’s Australian rival, The Star, offered a merger in May 2021. The offer The Star Entertainment Group Ltd came out with was quite enticing and valued Crown’s shares at US$10 each (A$14.00). However, after Crown had to deal with public inquiries into its casino licenses in Perth and Melbourne, Crown’s Australian rival withdrew the offer.