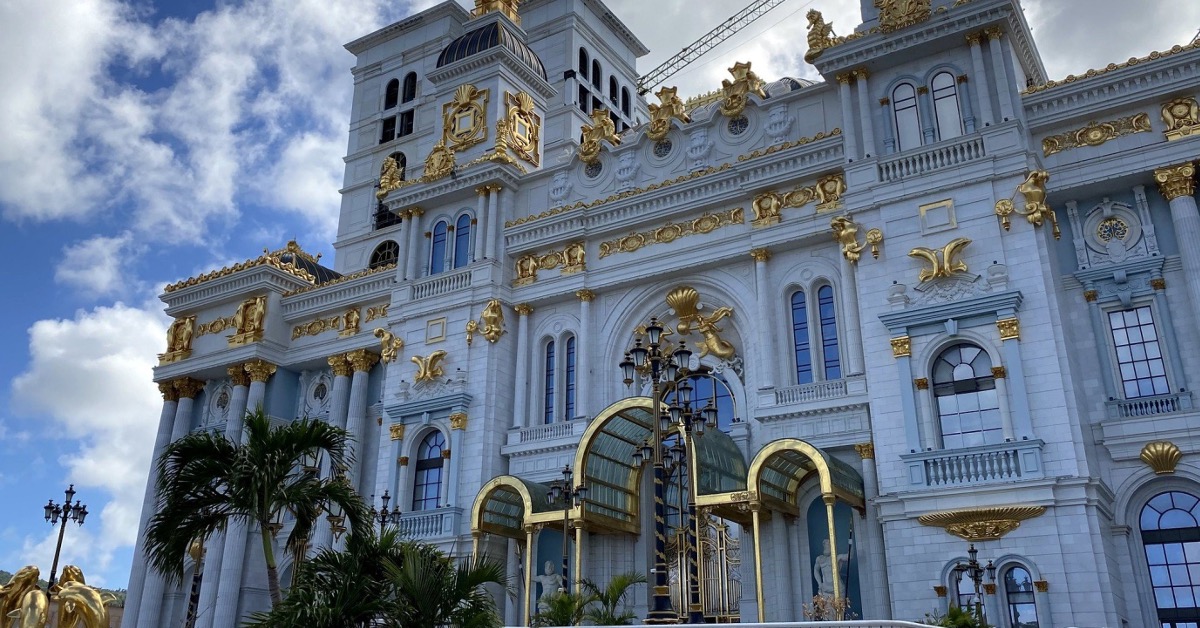 Creditors of Imperial Pacific International (IPI) are organizing the second auction of gaming equipment as they try to get what the casino owes them. It will take place on 9 December. Creditors of the Saipan casino operator already auctioned off some of IPI’s equipment in October and collected about US$410,000.

This time around, though, the casino’s receivers will put up bigger and more expensive gaming equipment for sale. During the October auction, smaller casino items were sold, such as chip sorters and card shufflers.

However, creditors have now made the casino’s 50 Helix slot machines available. In addition to the Aristocrat-made slots, Imperial will also part with slot stools, chairs and gaming tables.

The Equipment is in Full Working Order

Tim Shepherd from Clear Management Ltd, one of the receivers of the proceeds from the auction, said that everything that had been put up for auction was in full working order.

Shepherd added that creditors had already received bids for some of the equipment even though the auction hadn’t started yet. He claimed that bidders were aware of the quality of the “world-class equipment” the casino owned and that was reflected in the bids they made.

According to Shepherd, the equipment was kept in great shape, despite being in storage since March 2020 when the Saipan casino closed its doors and had its license subsequently suspended by the Commonwealth Casino Commission.

Shepherd explained that most of the equipment that was auctioned off powered up “with little or no issues beyond requiring a good clean.”

Imperial Doesn’t Want the Auction to Go Ahead

Imperial Pacific International is not happy with the auctions taking place, especially now when more valuable pieces of equipment are being sold. Imperial claims it won’t be able to restart operations without the machines and tables that are being sold now.

The casino operator argues that gaming equipment providers won’t be able to instantly deliver the slot machines and gaming tables if the Saipan casino gets the green light to reopen.

Creditors disagree. Shepherd said that the world’s leading gaming equipment suppliers would have no problem providing the equipment on even the shortest of notices.

However, Shepherd wasn’t sure that Imperial would be able to restart operations anyway, as the casino and hotel building was not in the best shape and it required “a fair amount of work” before it was ready to welcome customers again.

Imperial Pacific International is in mediation with the Commonwealth Casino Commission hoping that the suspension on its gaming concession will be lifted and the casino operator won’t lose its license permanently.