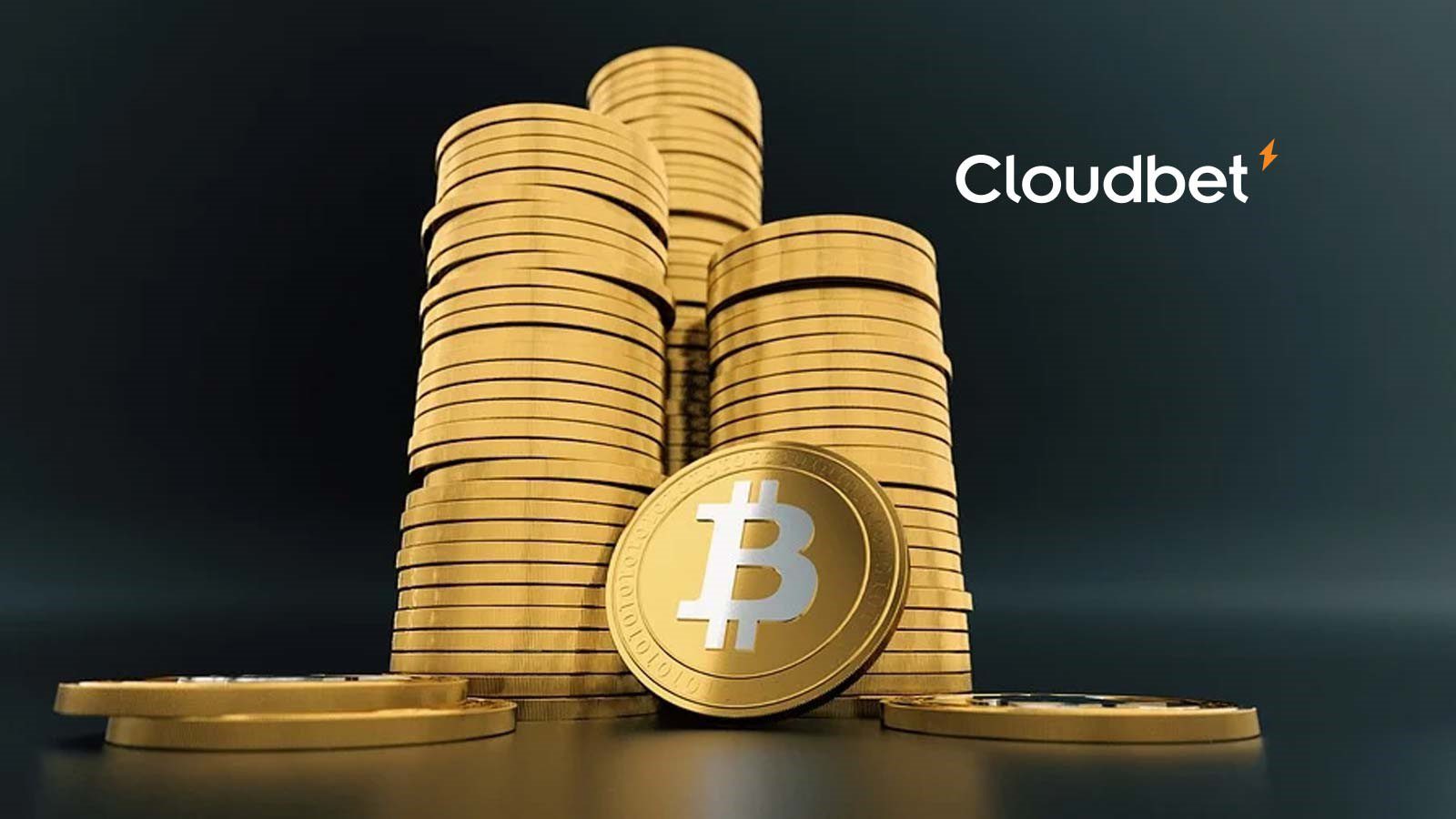 Cloudbet recently asked customers which two cryptocurrencies they wanted to be added to the site’s gambling offering. Almost 10,000 people took part in the survey, and the results have now been announced. Cloudbet has decided to introduce Dogecoin and Litecoin to its casino offering, and it has also launched its first Dogecoin casino.

Cloudbet spokesperson Camilla Wright announced the introduction of the two new digital coins by saying: “The people have spoken.” She said that the company only added currencies that its customers held and used.

According to Cloudbet’s spokesperson, listening to customers had always been a priority for the company, especially when it came to Cloudbet’s integration philosophy. She also didn’t forget to tell casino players that more new coins were going to come soon.

Cloudbet currently supports 12 different cryptocurrencies. These account for over 80 per cent of the total market capitalization of all crypto coins. With the addition of Dogecoin and Litecoin, Cloudbet now features the 12 biggest cryptocurrencies in the world.

Dogecoin and Litecoin’s introductions are not surprising. The two coins experienced massive surges this year. Dogecoin, the cryptocurrency that started as a joke, has broken all records and had a 13,000 per cent increase this year.

To give you some perspective, both Ford Motor Co. and Twitter have lower market caps than Dogecoin. The cryptocurrency that started as a joke boasts an impressive $80 billion market value, and that will likely increase in the future too.

Litecoin’s rise isn’t as dramatic as that of Dogecoin, but the early Bitcoin spinoff is up 150 per cent compared to last year. That increase is not surprising too, as Litecoin was always perceived as a more practical and functional coin than Bitcoin due to its faster transaction processing times and lower fees.

Cloudbet is as old as Dogecoin. The online wagering platform was born in 2013 and right from the start it embraced cryptocurrencies and blockchain technology as the pillars that it will build its business strategy on.

The new Dogecoin casino will give players even more crypto gambling opportunities. It will offer more features and state-of-the-art casino games. As with all crypto casinos, it is to be expected that anonymity of transactions and player privacy will be among the top of its priorities too.

Cloudbet, the site that used to accept only Bitcoin transactions, now features a dozen of the world’s most popular cryptocurrencies, six of which it added in 2020.

It has also boosted its offering with more wagering propositions, and now players can bet on politics, virtual sports, as well as E-sports in addition to playing at a top-tier online casino.