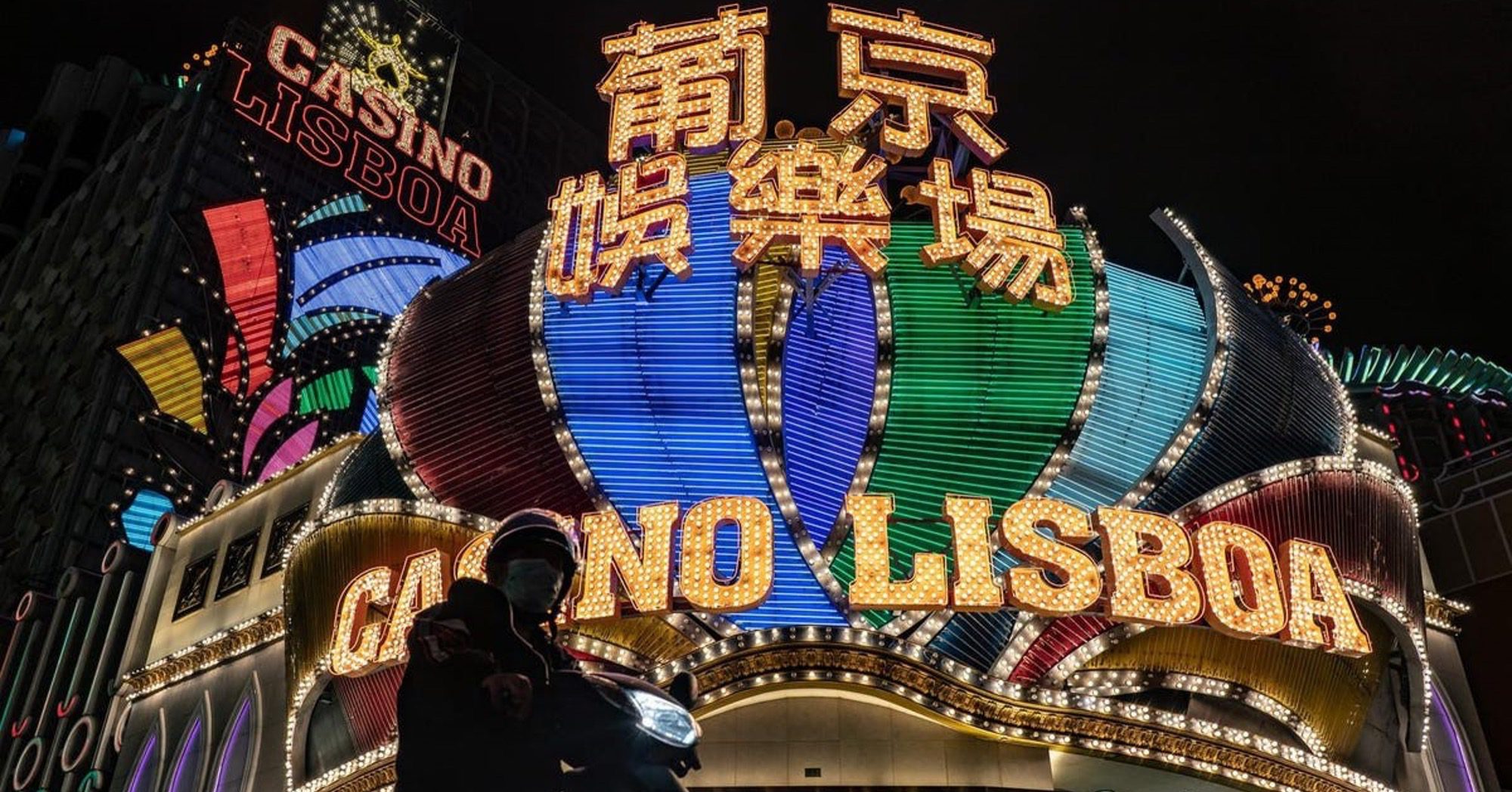 The shares of Macau casino operators have been sent crashing down after authorities announced plans to change the existing gambling and supervision rules of casinos in Asia’s gambling capital.

Casino operators such as Melco Entertainment, Sands China, and Wynn Macau witnessed their market values drop by as much as 30 percent on Wednesday when the news of the new plans first emerged.

The downward trend got even worse the next day, where the worst-hit casino operators saw their shares valuations drop by another 13 percent.

That resulted in massive losses for Macau’s casino companies, and the biggest names in the industry reported combined losses of about US$18 billion to the Hong Kong market.

The move that started the downward spiral was the 45-day consultation notice that Lei Wei, Macau’s secretary for economy and finance, gave to casino operators.

Mr Lei said that the supervision problems the gambling industry was experiencing were the reason why authorities would now consult about changing the gambling legislation in Macau.

The secretary for economy and finance pointed to nine consultation areas which include:

The new rules and regulations Mr. Lei announced caused a frenzy in Macau casino offices, and for good reason. The Chinese government rarely announces new rules without acting on them later.

Macau is Turning into a Hostile Environment for Casino Investors

Casino investors were making contingency plans even before the announcement was made because Chinese authorities had recently started a regulatory clampdown on private education institutions and technology firms everyone thought were untouchable.

These crackdowns followed earlier suppressions the Macau government made on unregulated lending and illicit cash transfers.

These measures were then followed by the increase of gambling supervisors that was introduced only a few months ago. That move more than doubled the number of inspectors overseeing Macau’s casinos.

The fact that all of this happens when gamblers started returning to Macau’s casinos after almost two years of COVID-19 restrictions doesn’t make things any easier for casino operators struggling to keep their heads above water.

Right now Macau casinos’ revenues are less than half of what they were in 2019, and further restrictions and tougher regulation might spell doom for the entire Macau gambling industry.