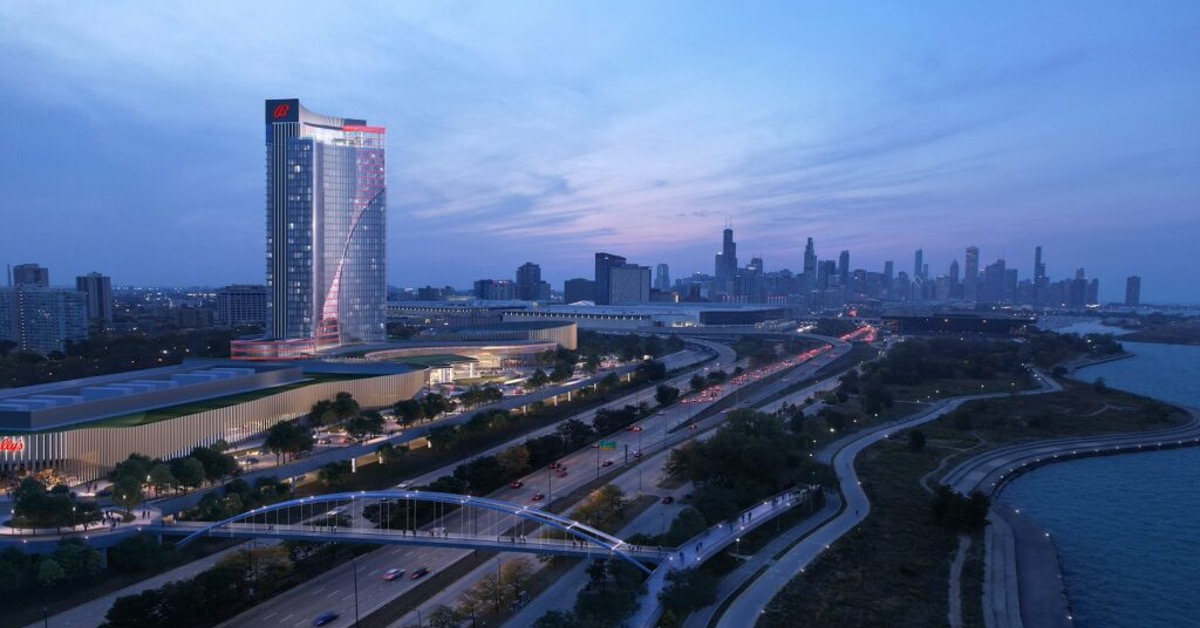 Chicago’s Mayor Lori Lightfoot announced that the new Bally’s casino has already paid the US$40 million upfront payment fee less than a month after the casino got its license to operate in the Windy City.

The Mayor’s office said that the City of Chicago collected US$40 million as part of the casino’s upfront payment. Bally’s will open a US$1.7 billion resort at the site of the Tribune Publishing Center.

Most Money Will Go To Pensions

All of that money will go toward Chicago’s “annual required pension contribution.” The City said that this was the first payment the casino made. It also promised that more money would come as they were all committed to rewarding the City’s “hardworking public safety professionals.”

When Mayor Lightfoot was talking about further payments Bally’s will make, she was thinking about the US$4 million fee the City will collect from the casino each year.

Bally’s will also invest US$1.7 billion in the resort in River West. The gaming floor of the new Bally’s casino will be a particular highlight and will boast 3,400 slots and 170 gaming tables.

Mayor Lightfoot said that it was projected that the first casino in Chicago would bring revenue in the “hundreds of millions of dollars” and that much of that money will go to pensions.

Bally’s Casino Will Open Over 6,000 Jobs

Chicago’s Mayor was a strong supporter of the Chicago Casino project right from the start and she is more confident than ever that the City made the right move in deciding to award a license to Bally’s.

She said that the host community agreement the City signed last week codified Bally’s license and both her and her team were looking forward to “bringing thousands of good-paying union jobs,” as well as “world-class entertainment” to Chicago.

In its plans, Bally said it was expecting the casino-hotel project will open approximately 3,000 permanent casino jobs on top of the over 3,000 construction jobs.

Even though Bally’s casino will be the first casino in Chicago, it is not the first in Illinois. 11 casinos are operating in The Prairie State, and the gambling market there was worth US$1.7 billion last year.