Chicago to Get Its First Casino By 2025 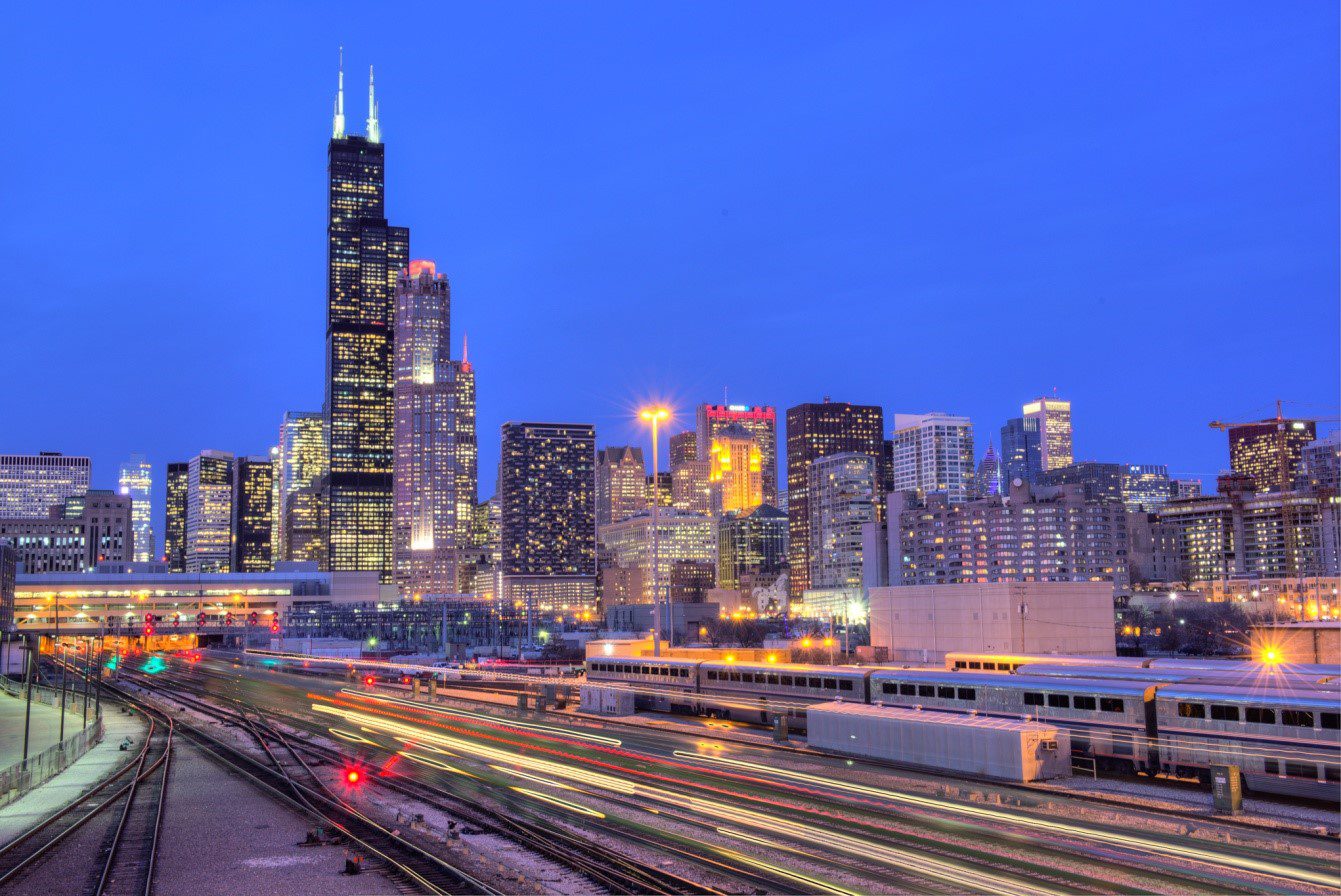 Chicago casino enthusiasts will soon be able to play their favourite casino games much closer to home. The Mayor of the third-largest city in the US has announced that city officials were now welcoming and considering bids to build the first casino in The Windy City.

Currently, there are 10 casinos in Illinois but none of them is in Chicago. City officials hope that a casino in downtown Chicago will draw tourists to the city and that will boost the local economy in turn. They also want to draw local casino players, who can only play in gambling venues outside Chicago now.

Chicago city leaders are well aware that there’s a lot of work to be done before a casino can open inside the city’s limits but expect the casino to be up and running by 2025.

However, because they are desperate to inject some finances into the city’s coffers right away, city leaders are ready to give the winning casino the chance to open a “temporary casino” until the project gets all the approvals.

An Enticing Proposition for Casino Hopefuls

During a press conference on Thursday, Mayor Lori Lightfoot said that Chicago was officially welcoming resort proposals that include a casino as well as a 500-room hotel, restaurants and bars.

Operating a casino in Chicago is an enticing proposition in itself but city officials want to make it even more appealing to potential investors. Mayor Lightfoot said that the applicant that gets the license will also run slot machines at Chicago’s two airports. In total, the casino operator will get the chance to operate up to 4,000 seats or gaming positions.

If all goes to plan, this is the timeline that Chicago casino hopefuls should remember:

The casino operator with a winning proposal can operate a “temporary casino” at a site of its choosing. According to Mayor Lightfoot, the city has made this decision so that it can inject some funds into the city’s coffers as soon as possible.

The coronavirus pandemic has left Chicago strapped for cash and city leaders think that a luxurious resort inside Chicago will be the best solution to get an instant cash boost.

Tremendous Gaming Appetite Will Result in Boost for the Economy

The coronavirus pandemic has also left a lot of casino enthusiasts in Chicago hungry for some casino action. City officials know this and said that there was a “tremendous appetite” for gaming in Chicago.

And it’s not just about gaming. Early estimates say that a casino in downtown Chicago could bring as much as US$1 billion each year. To put this into perspective, Chicago’s 2021 budget was US$12.8 billion.

A downtown casino will also open a lot of jobs in the hospitality sector but also in construction and will provide a boost for other businesses nearby.

Neighbours are Opening Casinos Too

Chicago is not alone in making plans for new casinos, though. Under the gambling expansion plan that Gov. J.B. Pritzker signed two years ago, the south suburbs will get casinos too. That will take the total number of casinos in Illinois to 16, which is quite an improvement to the existing 10 casinos in The Prairie State.

Illinois’ neighbours are heavily involved in expanding their gaming capacities as well. Indiana and Wisconsin are also in the process of opening luxurious resorts and increasing the number of casinos operating in their states.

The US$300 million Hard Rock Casino Northern Indiana will open in Gary in May, and a Ho-Chunk Nation casino got the green light to soon open a gambling venue in Beloit, Wisconsin last month.

However, Mayor Lightfoot is not worried about the plans of its neighbours. She said that no place in the Midwest offered what Chicago did. She is probably right.