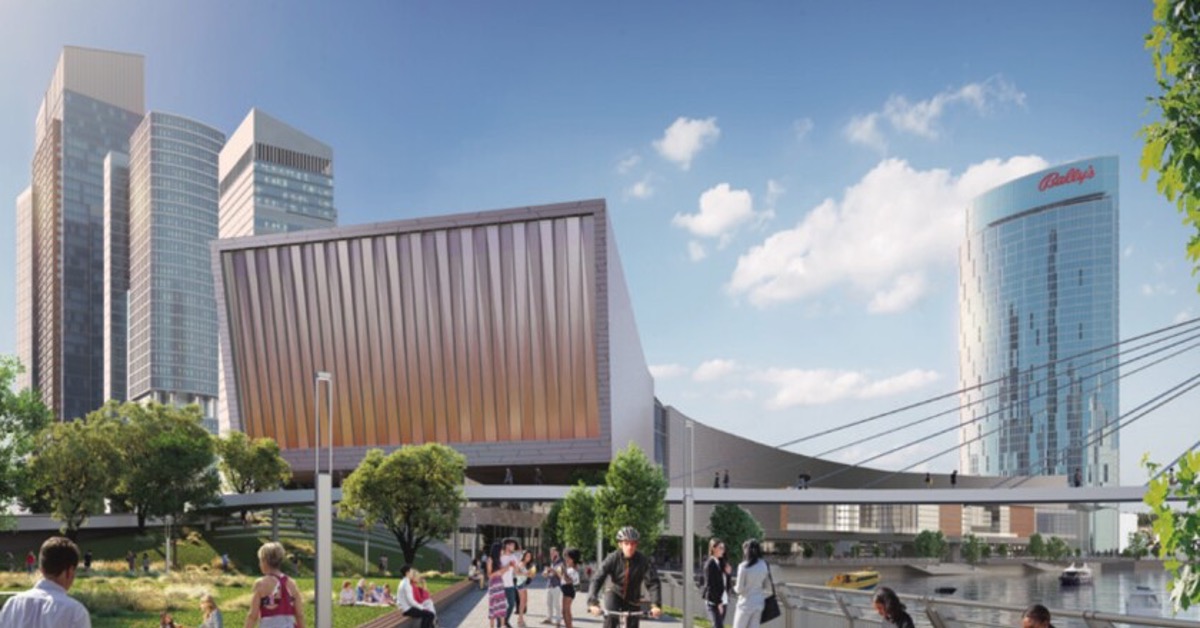 The City Council voted 41-7 in favor of Bailly’s permanent casino opening in River West. It is now up to the Illinois Gaming Board to give the final approval.

A “Major, Major Milestone” for Chicago

Chicago Mayor Lori Lightfoot always had Bally’s casino as her personal favourite and it was clear that the city felt the same. In fact, the new casino was given the go-ahead by the City Council after only four meetings of Chicago’s special casino committee.

Bally’s plans are to build a state-of-the-art permanent casino at the Tribune Publishing site in River West by late 2025 or by early 2026. The casino will boast 3,400 slot machines and 170 table games. It will also create 3,000 permanent jobs.

After the vote, Lightfoot said that it went without saying that Bally’s getting the green light for the US$1.74-billion casino was a “major, major milestone” for the city. The Mayor didn’t hide her excitement and said that what they achieved was “making a long-sought dream a reality.”

Soo Kim, Bally’s Corporation Chairman, shared Lightfoot’s sentiments and said that the people in Bally’s team were honoured by the decision.

He was aware of the responsibility that came with it, and that the promises that were made to police officers, firemen, and hard-hit workers would have to be kept. Kim also spoke about the underrepresented groups and minorities, and how the new casino would help them not to miss out on economic prosperity once again.

Before asking for approval from the City Council, Bally’s pledged to employ 3,000 people, 60% of which would come from underrepresented groups and minorities. They also decided, together with the city, that tax revenue from the casino would be funnelled to police and firemen pension funds.

It is estimated that Bally’s casino would yield US$200 million in tax revenue a year. That money would be enough to offset the pension fund debt as early as the permanent casino’s second year of operations. The temporary casino is projected to bring US$55 million in tax revenue in the first year of business.

Bally’s Would Pay US$40 Million Upfront

The two other casinos vying for an Illinois Gaming Board license both offered to send less tax revenue to the city’s empty coffers, and that was one of the reasons why Mayor Lori Lightfoot had Bally’s casino as her favourite.

The other reason why Lightfoot was in favour of the US$1.74-billion casino was Bally’s pledge to pay US$40 million upfront and US$4 million for every year the casino operates in the city.

To Lightfoot, that was a clear signal that the casino operator wanted the license the most. Bally’s decision to work with labour unions and the fact it didn’t have any other casinos in the area also worked in Bally’s favour.