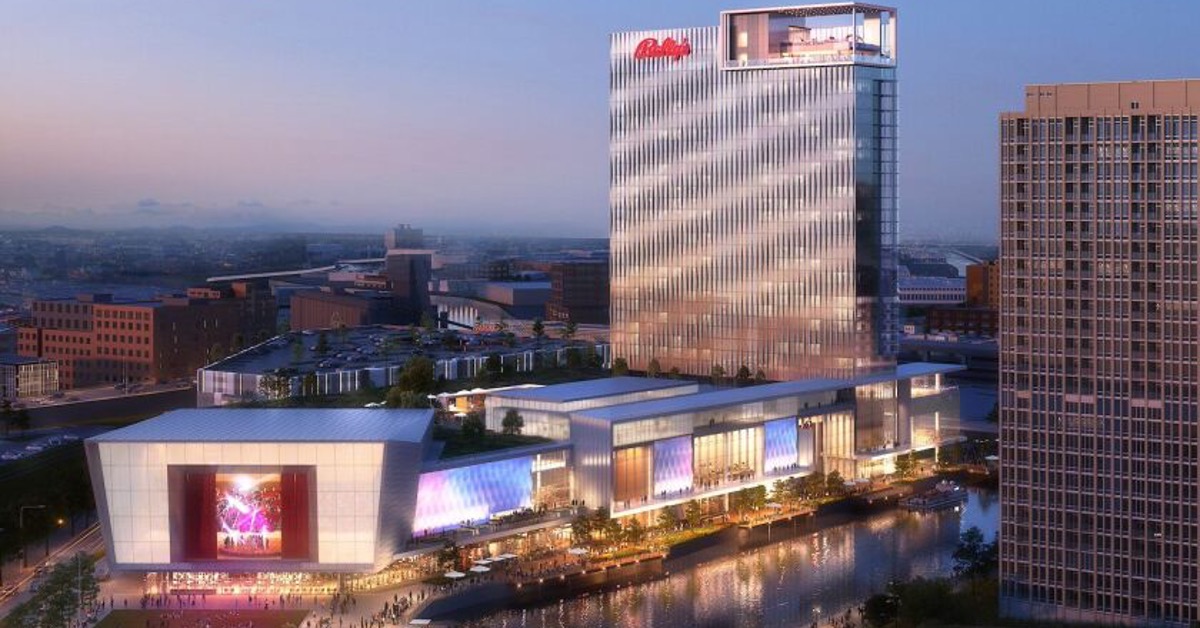 The Chicago City Council might give the green light to Bally’s Corporation’s US$1.74-billion casino project as early as this week. A special committee of alderman was expected to discuss and vote on the River West casino, the first casino allowed to operate legally in the Windy City, on Friday.

However, because the people on the committee said that they didn’t have enough time to carefully evaluate the first draft of the casino contract (they received it 48 hours earlier), the vote was delayed. According to reports, the special committee agreed to meet on Monday (23 May) to analyze and possibly vote on the matter.

And the stakes couldn’t be higher. The Bally’s Corporation casino is a US$1.74 billion project. As Mayor Lori Lightfoot’s office said they had to make sure that they got all the information they need before making their decision, as it was a very big decision for all 50 members of the city council.

The US$1.74-billion casino will boast a state-of-the-art gaming floor with 3,400 slot machines and 170 table games. The casino will open almost 3,000 permanent jobs, 60% of which will be minorities employments.

In addition, Bally’s pledged to give the city of Chicago US$40 million upfront, and continue paying US$4 million per year after that first payment. It is estimated the casino will bring a US$200 million tax revenue windfall, money that will be allocated for former police officers and fire pensions.

Bally’s casino will also have a 500-room hotel, a 3,000-seat theatre, a music venue, a fitness center, six restaurants, a food hall, and a concert arena. The project will also involve an extension of the Riverwalk, as well as a pedestrian bridge.

According to Mayor Lightfoot, because the site of the permanent casino at the Tribune Publishing Plant needed redevelopment, a temporary casino will need to open elsewhere first. That temporary casino site will be in River North at the Medina Temple and is expected to start operating as early as next year.

Ald. Walter Burnett, the alderman of the 27th Ward where the casino will be built, was quite emphatic in his endorsement of the casino and said that he supported Bally’s proposal 100%. He added that he thought the casino was a great project that would help with the city’s budget crisis.

However, there is some opposition to the proposal, and some of it is coming from the ward where the temporary Chicago casino will be built. The alderman of the 42nd Ward, Ald. Brendan Reilly said that people with money coming to their area will be like a “beacon” for all criminals in River North.