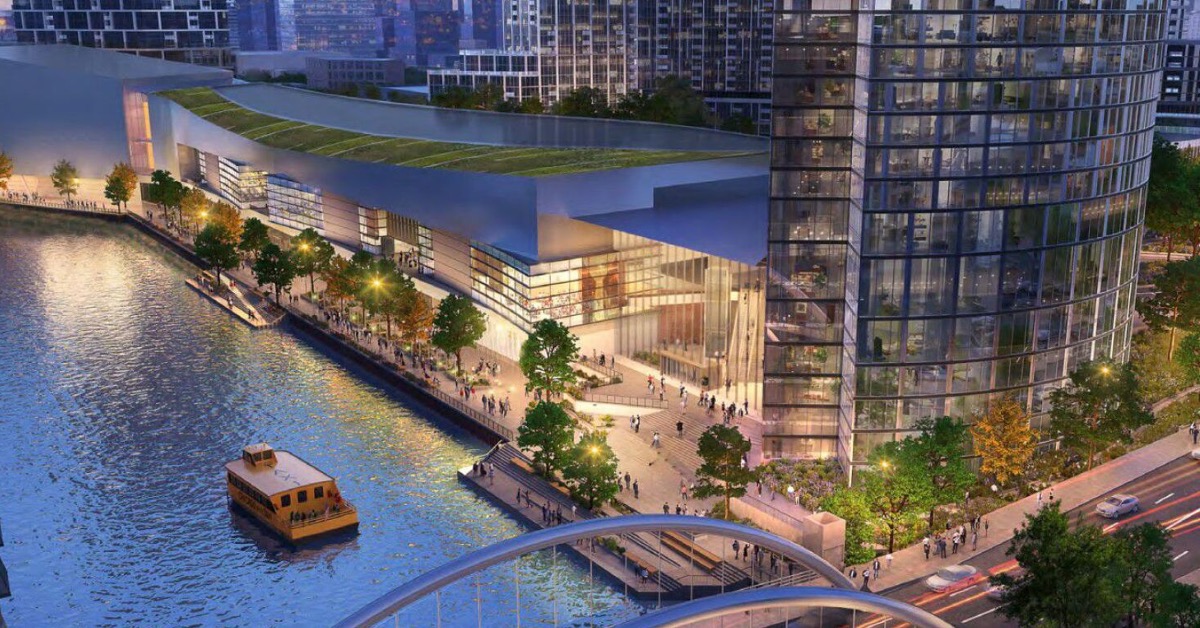 Bally’s Chicago casino is one step closer to getting its final approval. The Chicago Plan Commission gave Bally’s the green light to redevelop the site where the first Chicago casino will be built.

In addition to the state-of-the-art Bally’s casino, the US$1.7-billion project the commission approved will include a 500-room hotel, several restaurants, a brand-new theatre, and an event centre.

250 hotel rooms and as many as 4,800 condos will be built in the later stages of the project too. A public park and shopping space are also on the cards if everything goes to plan.

It is expected that the construction phase of the new casino will generate 3,000 new jobs. When the casino, hotel, and entertainment venues open, additional 3,000 jobs will be created in the complex.

Now it is up to the City Council Zoning Committee to green-light the plans, but anything other than a unanimous approval will be a big surprise.

Illinois Gaming Board Approval is Next

After Bally’s has received approval from the Chicago Plan Commission, all eyes are now on the Illinois Gaming Board (IGB). Without the IGB approving the gaming license, Bally’s won’t be able to operate the temporary and permanent casinos in Chicago.

However, considering that the casino is estimated to generate US$200 million in tax money for Chicago each year, there’s no doubt that the gaming board will look favorably at Bally’s project.

Chicago Mayor Lori Lightfoot already said that without the tax revenue the casino would produce, the city won’t be able to fund police and fire pensions.

If that were to happen, Chicago officials would have no other choice but to raise property taxes, a move that won’t go down well with Chicago residents.