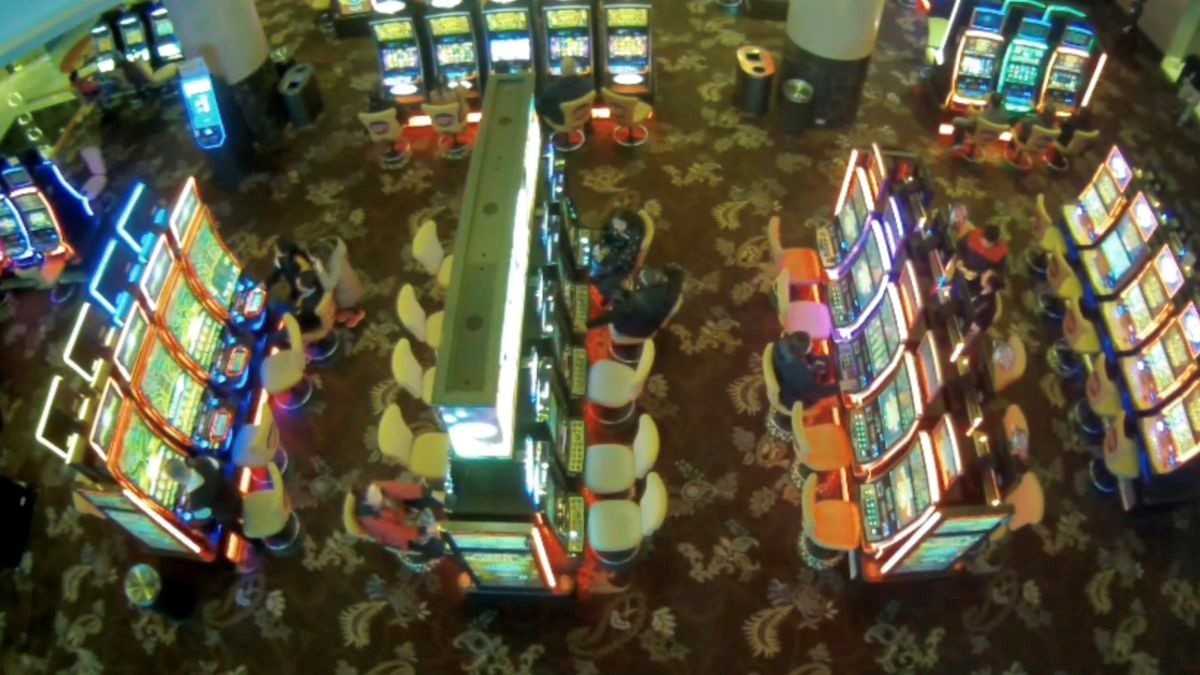 A 12-year-old girl was caught gambling at Star casino in Sydney, and apparently, it was her parents that facilitated her entrance into the casino. The state casino regulator, Liquor and Gaming New South Wales (NSW) reported that as a result of the incident, Star was fined $90,000.
Funny enough, the fine Liquor & Gambling issued to Star was for more than one instance of underage gambling. There were two other situations in which minors were caught gambling at the casino, and the $90,000 penalty was a cumulative fine for those three incidents.

Her Mother Let Her In

The 12-year-old was, bizarrely, let inside the casino by her mother. Surveillance footage shows her holding the exit door open so that her daughter can enter and avoid security.

David Byrne of the NSW Liquor & Gambling said that entering through exit doors was an evident risk the casino could have managed better.

After the minor entered the casino, she and her parents found a couple of pokies and started playing on them. What makes the incident more worrying is that the girl’s parents were sitting next to her and watching her place over 20 bets in her 17 minutes of active gambling.

Staff Could Have Reacted Better

It is evident that the parents are to blame, but casino staff could have prevented the entire incident from happening in the first place.

For instance, they could have put more security guards at the casino exits to prevent people from sneaking in. Even after failing to do that, they had several other opportunities of picking out a 12-year-old girl inside their casino.

As Byrne says, casino staff only noticed the girl as the family was leaving, and to say that they could have reacted better in the situation is an understatement.

Star security staff must have been in pretty poor shape even before all these COVID-19 closures struck as they failed to react on time on two other occasions of minors breaking the law at the casino last year.

In the first one, a 16-year-old girl managed to enter the casino via a VIP area accompanying a Star casino member. Nobody identified her at entering the casino, and she was even served alcohol while at the casino bar.

A learner’s driver’s license that was supposedly hers was enough to convince the casino bar staff to serve her alcohol without asking additional questions.

The girl was eventually caught, but this happened only later in the night when she tried to enter a nightclub affiliated with the casino. It was there that security guards noticed that the driver’s license was not hers after all.

In another incident, a 17-year-old boy enjoyed himself at the Star for quite some time before anyone noticed that he wasn’t of legal age to gamble.

The boy entered the casino unobstructed, spent more than three hours drinking alcohol and gambling, and only then did security staff notice him.

Before the boy was escorted outside, he managed to order himself an alcoholic beverage or two and played an incredible 42 roulette rounds and 22 hands of poker.

The Star Owned Up to their Mistakes

Star staff failed to react on time with all three minors, but at least they did the right thing and reported the three incidents to authorities themselves.

The incidents happened between March and July last year and were only some of the 32 infringements involving minors at the casino in 2019.

Of the three incidents, the one that involved the 12-year-old girl resulted in a $60,000 fine while the other two incidents cost the Star $15,000 each.