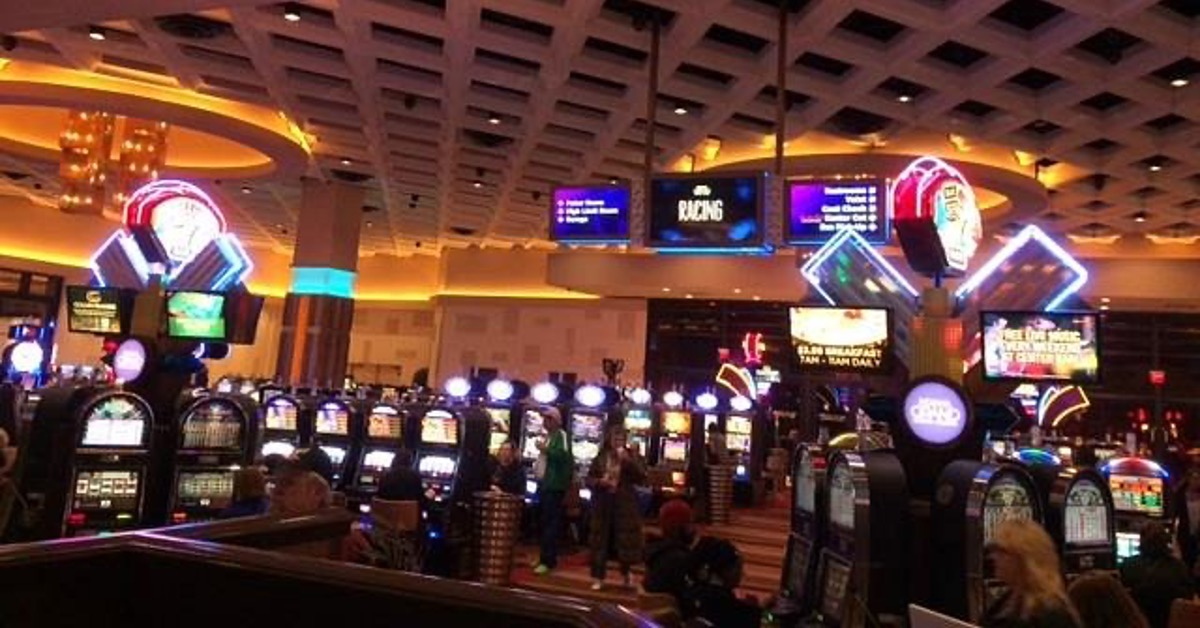 When gambling was legalized in Indiana, people had doubts about whether casinos will be good for the community. They now have their answer. The financial results the Indiana Gaming Commission released in its annual report show that the 12 casinos in the state had a profitable year and earned $2.5 billion in FY 22. As a result, they were able to pay close to $700 million in tax money to the state.

$660 Million in Taxes from Casinos Alone

The money casinos collected surprised many people. However, a super-busy July and the gaming industry returning to normal levels after the pandemic bolstered casinos’ annual revenue figures, and the Indiana state budget as a result.

Greg Small, the man at the helm of the Indiana Gaming Commission, was delighted with the money casinos funnelled to the state’s coffers and said it was a privilege to lead an agency that contributed so much money to the state’s economy.

In total, the tax money stemming from casino wagering was $660 million. The Hoosier State also benefited from $31 million that came from sports betting taxes.

The report also shows that the amount of money collected from casino wagering and sports betting taxes saw year-on-year increases each month until the summer.

The Best and the Worst

The chief of the Indiana gaming regulator said that some casinos fared much better than others. For instance, the Hard Rock Casino Northern Indiana alone fueled a $236 million expansion between FY 21 and FY 22.

The casino has been operating for less than 18 months but managed to rake in $395.4 million in FY 22. As a result, the Hard Rock Casino brought $109 million in tax money to the state.

At the other end of the spectrum was the Rising Star Casino Resort operated by Churchill Downs. The resort earned only $45.7 million in FY 22, meaning it funnelled an insignificant $4.3 million to the state.

Another Big Casino is Coming to Indiana

Greg Small applauded the $73.7 million investment Caesars Entertainment made in Shelbyville and Anderson, where the wagering giant already opened one ‘racino’ in early 2022 and will open another one by July 2023.

The Indiana Gaming Commission Chief added that the state will get another big casino that will contribute to its economy in the next two years. The $245-million Queen of Terre Haute casino got an Indiana gaming license in December and will be operated by Churchill Downs in Vigo County.