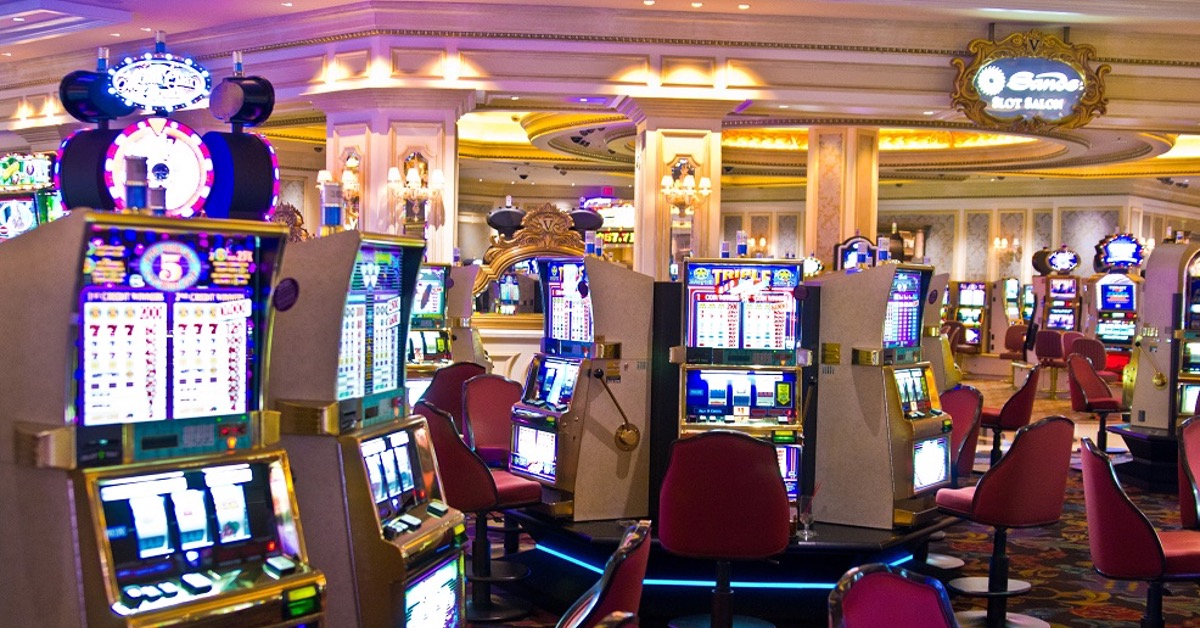 Casino suppliers of slot machines, table game systems and other gambling equipment have had enough of China’szero COVID policy and government meddling. It is well-documented that China’s COVID policies have been wreaking havoc on casino operations and gambling product suppliers since the pandemic began. The country’s cap of 12,000 gaming machines across all of Macau for 2023 (there were 17,000 of them in 2019) doesn’t help either.

So, leading casino hardware and software providers have done the only thing that makes sense for them. They are moving their focus from Macau to resurgent Asian markets such as those in the Philippines and Singapore.

Suppliers’ Only Income is from Maintenance

Light & Wonder Inc., a well-established casino equipment provider, has announced that it will move its staff to the Philippines, as it has become its most profitable Asian market.

Similarly, a Japanese casino products company which the source did not want to be named is relocating 30% of its employees from Macau to the Philippines and Singapore.

According to the person Bloomberg talked to, the company has also transferred 50% of its inventory out of the former Portuguese colony after its Macau revenue dropped by 90%. It seems like buying new equipment was not at the top of the agenda for COVID-stricken Macau casinos.

Another reason why casinos are not buying new products is the fact that they still don’t know if they will get Macau gambling licenses.

So, the only revenue for companies such as Light & Wonder is coming from regular maintenance and servicing, and that is simply not enough to make operating in Macau economically feasible.

Macau is Trailing Behind Other Asian Markets

Ken Jolly, Light & Wonder’s Asia vice president, said the Philippines have turned into the dominant Asian market, so it made sense for the company to relocate its staff and equipment there.

Chun added that while Singapore and the Philippines were growing exponentially, Macau “lost its shine. Revenue figures reflect that. Macau’s revenue from gambling was only $271 million in August. That comes to about 9% of pre-COVID levels. In contrast, Singapore was at about 70% of pre-pandemic levels, while the Philippines and South Korea were at 75%.

Macau Will Never Be the Same Again

Another reason why casino equipment suppliers are quitting Macau is the costly redesign standards Macau has been setting. Gaming machines in the city will have to boast new software, and that will be quite the challenge, especially for smaller casino equipment developers.

Daniel Cheng, a former Hard Rock International executive, sums things up pretty nicely when he says that “Macau can’t expect normal services to resume as before,” adding that “the Macau of old is a thing of the past.” Casino equipment suppliers were probably the first to realize that.