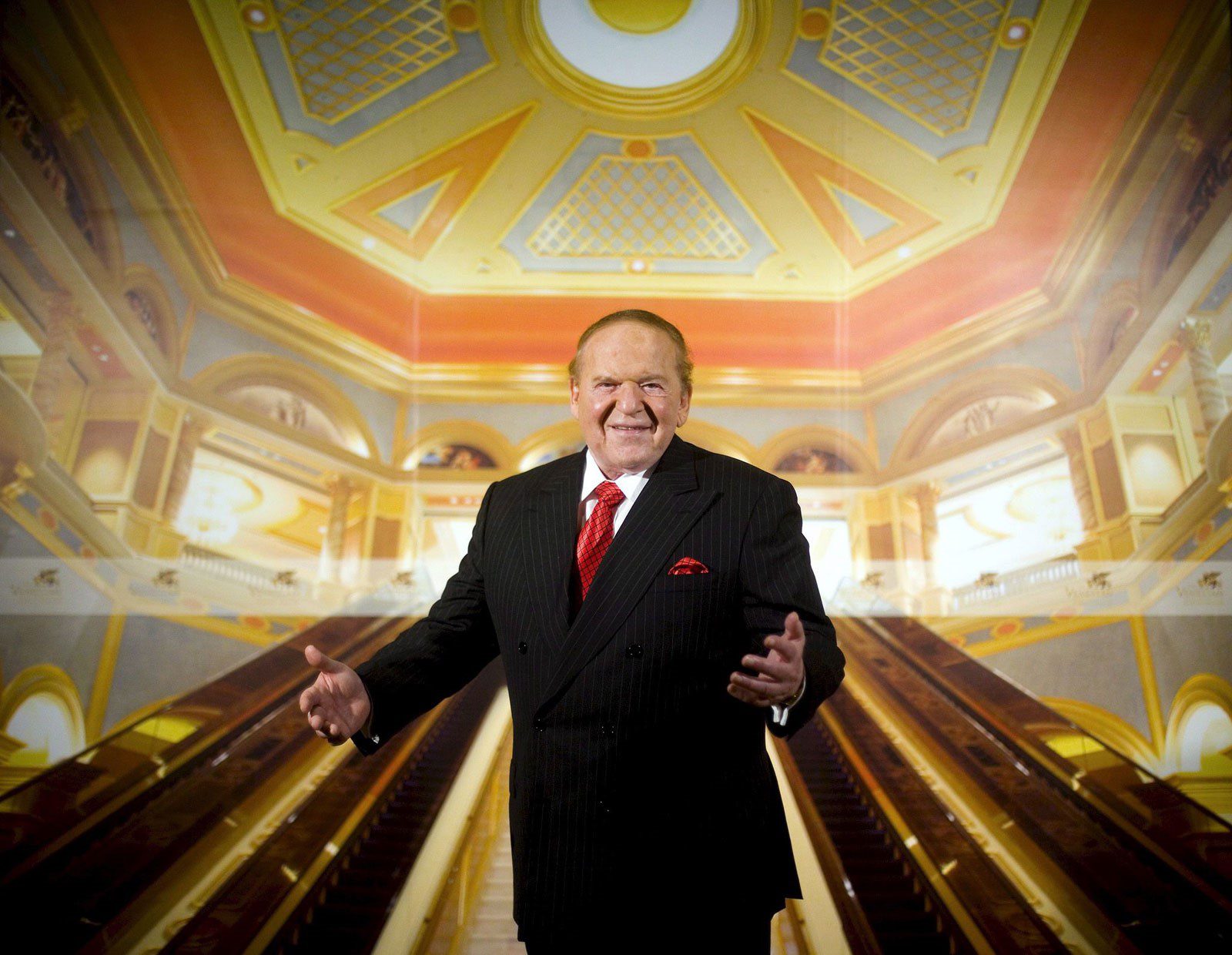 The news comes only a week after it was reported that the American casino mogul might be interested in buying James Packer’s 36% share of Crown Resorts.

Adelson will leave his post as Las Vegas Sands chairman immediately and president and COO Robert G. Goldstein will take the company’s reins from him.

The public first found out that Sheldon Adelson was being treated for non-Hodgkin’s lymphoma in 2019 when he announced he had the disease.

The casino billionaire has been the chair of Las Vegas Sands since August 2004. The company founded in 1988 owns two of the biggest hotels and casinos on the Las Vegas Strip – the Venetian and Palazzo.

Adelson is also a large Republican donor. Leading up to the November US presidential election, the mega-donor gave $96 million (US$75 million) to a Political Action Committee (PAC) whose task was to attack now President-elect Joe Biden.

And Adelson doesn’t restrict his influence to just the gambling industry and US politics. He is also involved in other walks of life and is an influential media figure. Adelson owns the Las Vegas Review-Journal, the largest circulating newspaper in Nevada.

Rumoured to Be Interested in Buying a Large Crown Stake

Only a few days before Adelson announced that he was taking a medical leave, he was the centre of attention in the Australian media.

Adelson was reported to have spent New Year’s Eve in the French Caribbean aboard his super-boat the Queen Miri. He was apparently joined by Crown founder James Packer, whose luxurious yacht was docked right next to Adelson’s vessel.

This supposed encounter fueled speculation that the two casino moguls were discussing the sale of Packer’s 36% share in Crown Resorts.

A James Packer spokesperson later denied the reports labelling them as rumours. However, the timing of the two billionaires’ meeting could mean that something is indeed happening behind the scenes.

Packer has been rumoured to have been contemplating selling his Crown Resorts share for a while now, and the Sheldon Adelson encounter comes at exactly the right time for it to be a meaningless meeting of two friends or a mere coincidence.