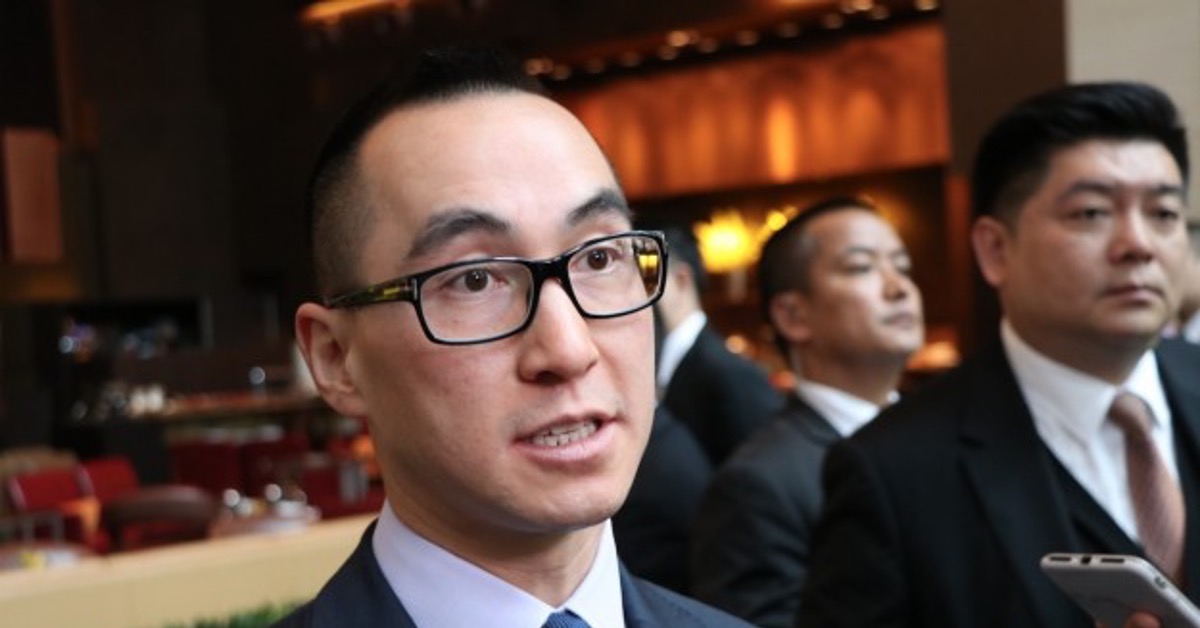 Hong Kong casino mogul Lawrence Ho is thinking about relocating Melco Resorts & Entertainment to Macau, according to Forbes. Two people with inside knowledge on the matter said that the $2.5 billion casino group might be forced to move to Asia’s gambling capital after the US Securities and Exchange Commission announced that Hong Kong and Chinese companies that are listed in New York will have to comply with audit laws or be delisted in the US in 2024.

One of the people who talked to Forbes said that a few companies were thinking about what their next move will be, but none of them will act until Chinese President Xi Jinping tells them what to do.

The Chinese government has a strict policy of not disclosing any audit information to foreign regulators. It remains to be seen whether it will allow US regulators to inspect Macau-based companies. China doesn’t allow companies to release sensitive audit details due to concerns over national security.

In 2021, US authorities said that both China and Hong Kong didn’t disclose the information the Public Company Accounting Oversight Board (PCAOB) required and they had until 2024 to comply with what the US audit watchdog asked from them. If they don’t comply until then, they will be delisted from the US.

One of the ways Lawrence Ho can avoid US delisting is to relocate the casino group to Macau. A legal loophole allows Macau-based companies that are audited by firms outside China or Hong Kong to continue trading in the US. That’s because Macau is not a region that is in breach of the PCAOB’s rules. Melco has been audited by a Hong Kong-based accounting company but that might change now.

The Melco casino group is one of six casino operators that are licensed to operate in Macau. It owns the City of Dreams resort and casino and the Morpheus Hotel. Lawrence Ho got at the helm of the company in 2001. His father, Stanley Ho, had a Macau gambling monopoly for decades.

Macau casinos, including Melco’s properties, have been hit hard by a new surge in COVID cases and China’s zero-COVID policy. The threat of a US delisting makes the group’s future even more uncertain, and Melco’s shares have plummeted and halved in value this year as a result.