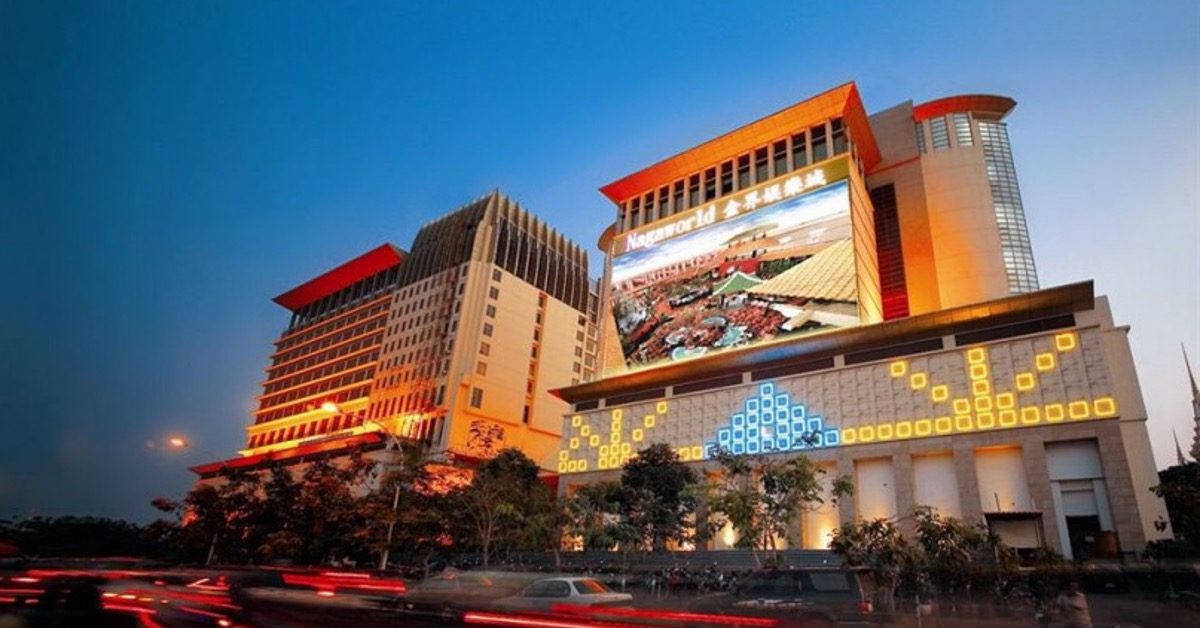 There are two casino magnates in the Top 10 of Forbes’ 50 Richest Malaysians list, and they have a combined wealth of US$5 billion. However, despite climbing Forbes’ list, Dr. Chen Lip Keong and Tan Sri Lim Kok Thay saw some of their fortune drop in the past 12 months.

Long Casino Closures the Reason for the Drop

Dr Chen Lip Keong is the founder, CEO, and controlling shareholder of NagaCorp, the company behind the NagaWorld integrated resort in Cambodia. He was number 9 on Forbes’ list of richest Malaysians in 2021 but climbed to number 7 this year. However, his fortune dropped.

Lip Keong lost US$700 million as his wealth decreased from US$3.4 billion to US$2.7 billion. That was to be expected, as the lengthy closures of NagaCorp’s casinos due to COVID-19 also reflected on the company’s bottom line.

Tan Sri Lim Kok Thay also moved up on Forbes’ list. Last year, the Genting Group CEO was No 11, and this year he climbed to No 9. Unfortunately, his wealth was also affected by the COVID-19 pandemic. Lim Kok Thay’s fortune decreased from US$2.55 billion to US$2.4 billion in the past year.

That drop in fortune could have been bigger considering that Lim is also the largest stakeholder in the Genting Hong Kong cruise ship brand. Lim held a 76% personal stake in the company that was closed because of its mounting debts that reached almost US$3 billion.

Robert Kuok continues to be the richest Malaysian and is still at the top of Forbes’ list. Kuok owns hotels, commodities, and real estate businesses and is the man behind Kuok Group. He is estimated to be worth around US$11 billion.

Kuok is followed by Quek Leng Chan (US$10.1 billion), who owns businesses in the finance, food, and property sectors, and manufacturing tycoon Koon Poh Keong (US$6.2 billion).

Finance and investments mogul Teh Hong Piow (US$5.7 billion) is No 4 and Ananda Krishan (US$5 billion), the multimedia and telecom billionaire, is fifth on the list.

According to Forbes, the combined wealth of the 50 richest people dropped by 10% to US$80.5 billion. Thirty of Malaysia’s richest individuals lost some of their wealth in the past 12 months.

Private equity company Blackstone Inc has been given the thumbs up to run Crown casinos. Australian gambling…