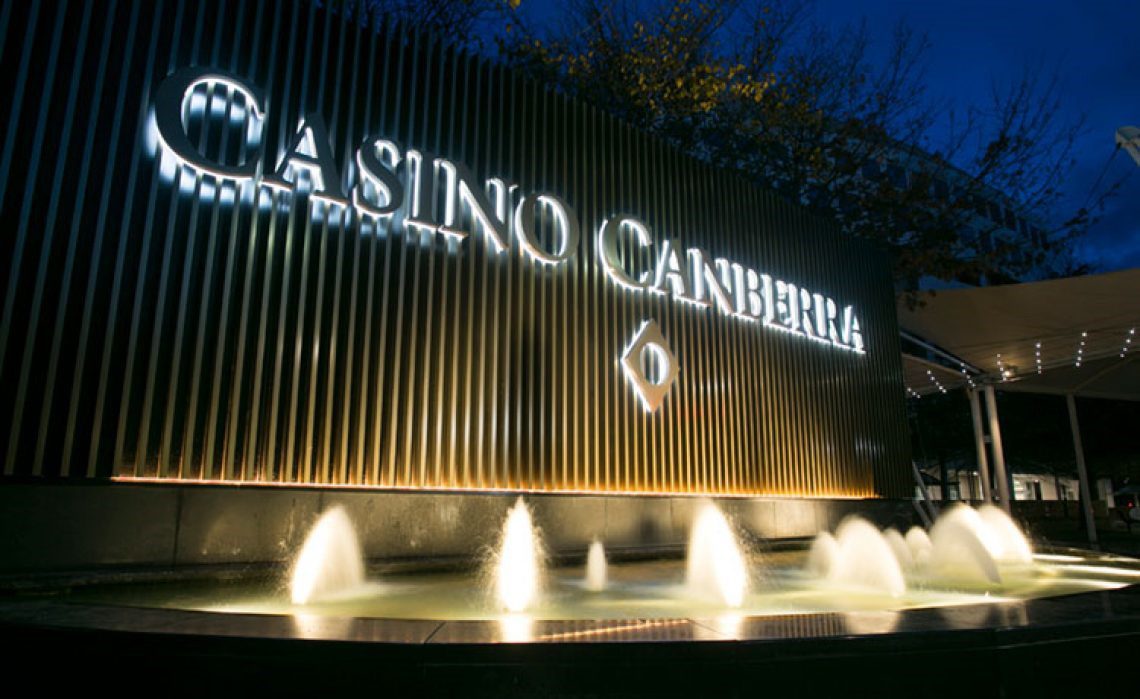 Aquis Entertainment will no longer be eligible for JobKeeper, the government help scheme designed to soften the blow companies felt from the COVID-19 pandemic.

The Casino Canberra owner recorded excellent revenue figures in the fourth quarter of 2020 and because of that recovery, it now does not qualify for the Government’s worker subsidies program.

JobKeeper ran from the end of September 2020 to the beginning of 2021 was put in place to help businesses that felt the effects of the pandemic the strongest. Casinos ranked high up that list as they were closed for extended periods in 2020.

Casino Canberra and the capital of Australia weren’t hit the hardest by the pandemic, but they still had to contend with lower revenue numbers than in fair weather times.

However, as the COVID-19 measures eased in Australia’s national capital, the performance of Casino Canberra started improving. In fact, in its announcement released on Tuesday, Aquis said that Casino Canberra’s trading performance in the December quarter of 2020 was so strong that it almost returned to pre-COVID levels, something that was unimaginable several months ago.

Because of this improvement in performance and revenue, all of Aquis employees had been recalled to their job by December 2020, even though the casino still has to operate by adhering to some restrictions.

Even now, Casino Canberra has to make sure that there is only one person per four square meters. That means that the maximum number of patrons the casino can entertain is 505.

Aquis concluded its announcement by saying that it will continue to operate by adhering to the COVID Safety Plan that it has introduced when the government restriction measures first went into effect.

The company said that it reviewed its Safety Plan every day and that it updated their COVID-19 guidelines based on the recommendations issued by the ACT Government that they were working closely with.