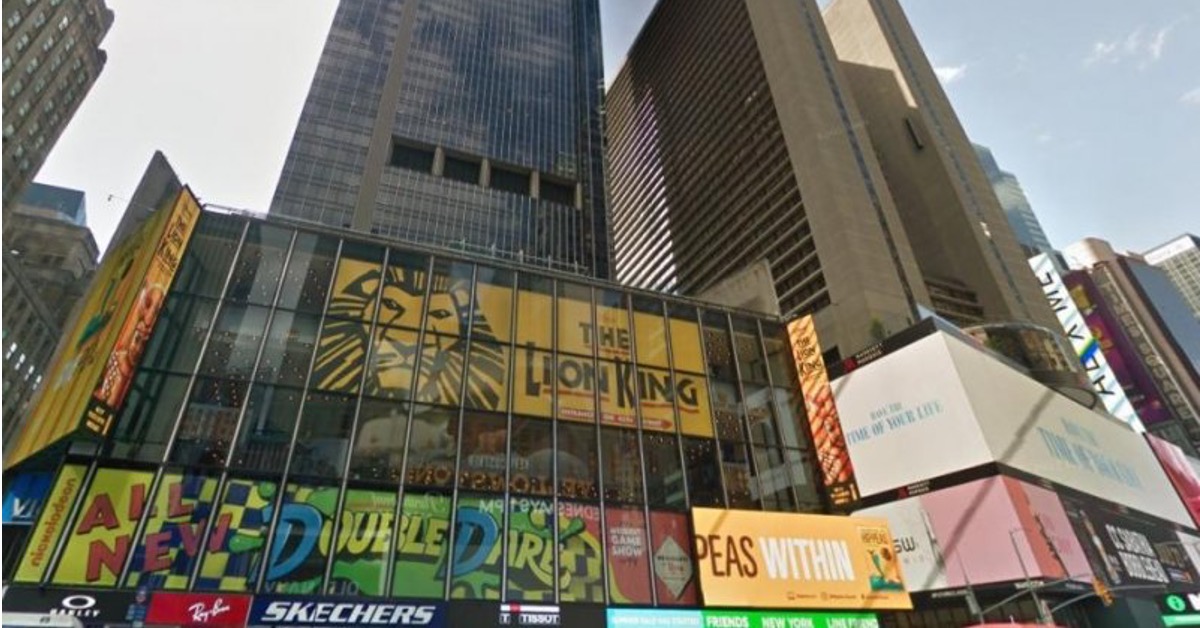 Caesars has made its interest in operating a New York casino public by announcing that it will apply for a gambling license in New York City. That was to be expected as the gambling giant has always maintained that it was interested in one of the three NY licenses.

However, the Caesars’ New York casino location was definitely a surprise. If successful in its bid, Caesars will open a casino in the heart of New York City, Times Square, and will provide additional entertainment to tourists alongside musicals and dramas. But getting that license won’t be easy.

Caesars and Rivals Fighting for a Single New York License

The New York State Gaming Commission will issue only three downstate NY licenses. However, in reality, Caesars and all its industry rivals will actually be fighting for a single New York spot.

That’s because the two existing gaming operators in New York, Resorts World Casino and Empire City Casino, will most likely see their slot machine and racing betting licenses upgraded, meaning they will get full casino license and offer table games like blackjack and roulette too.

Queens State Senator Joseph Addabbo, who is in charge of the Racing, Gaming and Wagering Committee in his chamber, said that the two Resorts World and Empire slot parlors in Queens and Westchester County were favorites to become New York City’s first two full-blown casinos.

So, Caesars will hope it gets that third and last empty casino slot. One of the rivals it will have to beat to that license is Wynn. Wynn Resorts and Related Companies announced last month that they want to build a casino at Hudson Yards near the Javits Center. Other gambling industry giants are expected to submit their bids too.

Can Fast-Track the Casino

Caesars won’t build the Times Square casino alone. The gambling giant has partnered with developer SL Green to redevelop the 1515 Broadway building on Times Square into Caesars Palace Times Square. The new building will have various other attractions in addition to Caesars’ casino, including a Broadway theatre.

SL Green CEO Marc Holliday was optimistic about the Times Square casino and said it offered the best location for local gamblers and was ideal for gambling tourism. He added that Caesars could open its New York casino quicker than its rivals as they wouldn’t need to build a new building nor wait for changes in legislation, both of which would be disruptive for local residents.