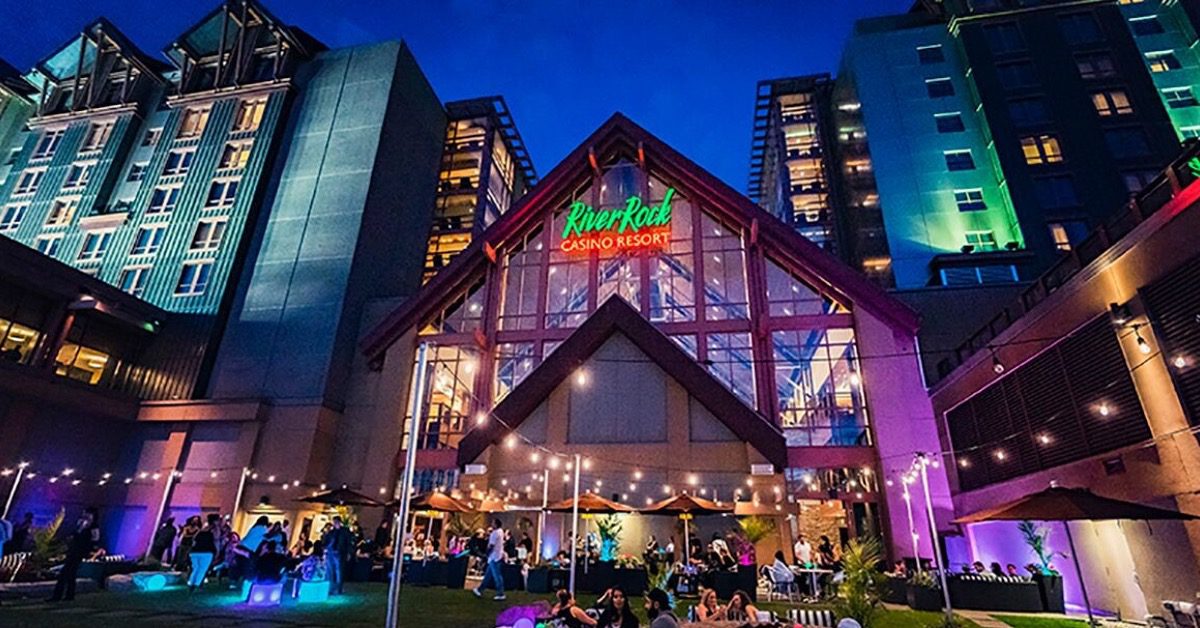 The two largest casino operators in British Columbia, Gateway Casinos and Entertainment and Great Canadian Casino Company, say they did everything by the book when it comes to fighting money laundering.

The lawyers representing the two Canadian gaming behemoths said their clients always met their obligations and reported all suspicious activity to the authorities.

They added that complying with British Columbia’s strict anti-money-laundering rules was always a top priority for the two gaming providers and the casinos they operate.

Bags of Cash and Money Being Laundered at High-Limit Tables

The two largest casino operators in British Columbia came under fire when videos of people with large bags were filmed exiting the River Rock Casino in Richmond.

According to inspectors and people with insider’s knowledge on the matter, the bags were full of cash that was being laundered through the casino and its high-limit tables. The casino operator was also alleged to have had links to organized crime.

Mark Skwarok, a lawyer for Great Canadian Casino, said his client did more than just report suspicious activity to authorities. It also installed a surveillance system to monitor the parking areas outside its casino in Richmond, B.C.

David Gruber, a Gateway Casinos lawyer, told the inquiry that it was a myth that high-stakes players and high-limit tables bring a lot of money to casino coffers. He added that the large cash transactions taking place at high-stakes table games have a minimal effect on a casino’s revenue.

The concerns about British Columbia casinos being used as money laundering hubs have been around for more than ten years. The number of reports citing suspicious activity involving large amounts of cash at Vancouver casinos has also been on the rise.

The public inquiry into the two gaming companies was launched in 2019. Over the past year, it heard that investigators also had concerns over the amount of money changing hands in British Columbia casinos.

The inquiry’s closing submissions are scheduled for Tuesday. The final report, on the other hand, which will include the findings and recommendations should be available on December 15.