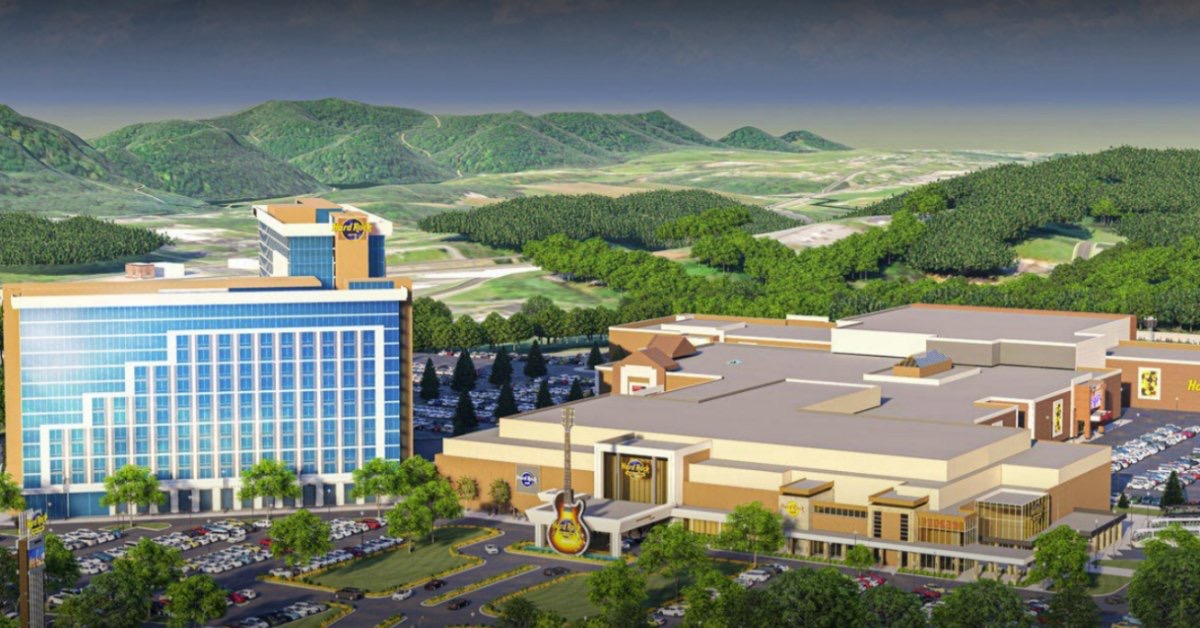 The former Bristol Mall is being converted into a temporary casino for Hard Rock International Inc. in Bristol, VA. When it opens on July 8, it will become the first full-service casino in the state.

It will be one of several casinos in Virginia after voters in Norfolk, Portsmouth, Danville, and Bristol approved the initiative open land-based casinos in their communities. Authorities in Richmond delayed the decision after voters said no to the idea in the 2021 election.

The temporary casino will feature 900 gaming machines and 20 blackjack, roulette, and baccarat tables. It will create 600 jobs and even more when the permanent Bristol Casino opens.

Jon Lucas, Chief Operating Officer of Hard Rock International, said that they were excited to welcome guests to “Virginia’s first casino.” He was sure that the casino would be a “wonderful addition” to the existing Hard Rock portfolio.

The permanent Bristol Casino will be much bigger than the existing one, though. The US$400-million resort will be located in a 90,000-square-foot building. That’s three times the size of the current 30,000-square-foot temporary gambling venue / former mall.

The permanent casino will boast a concert venue for 3,200 people and an outdoor entertainment area that would be able to welcome 20,000 people.

It is estimated that once the permanent Bristol Casino opens, it will funnel US$21 million in tax money to the city of Bristol every year.

In February, Hard Rock announced that Allie Evangelista will be the president of the Bristol Casino. She is a gaming industry veteran and, most recently, was a Penn National Gaming vice president, a position she held for three years.

The company has already started the recruitment process and has hired about 100 casino employees. They are expected to start working as soon as the casino opens, and most of them will be in their posts within 45 days of the casino opening its doors.