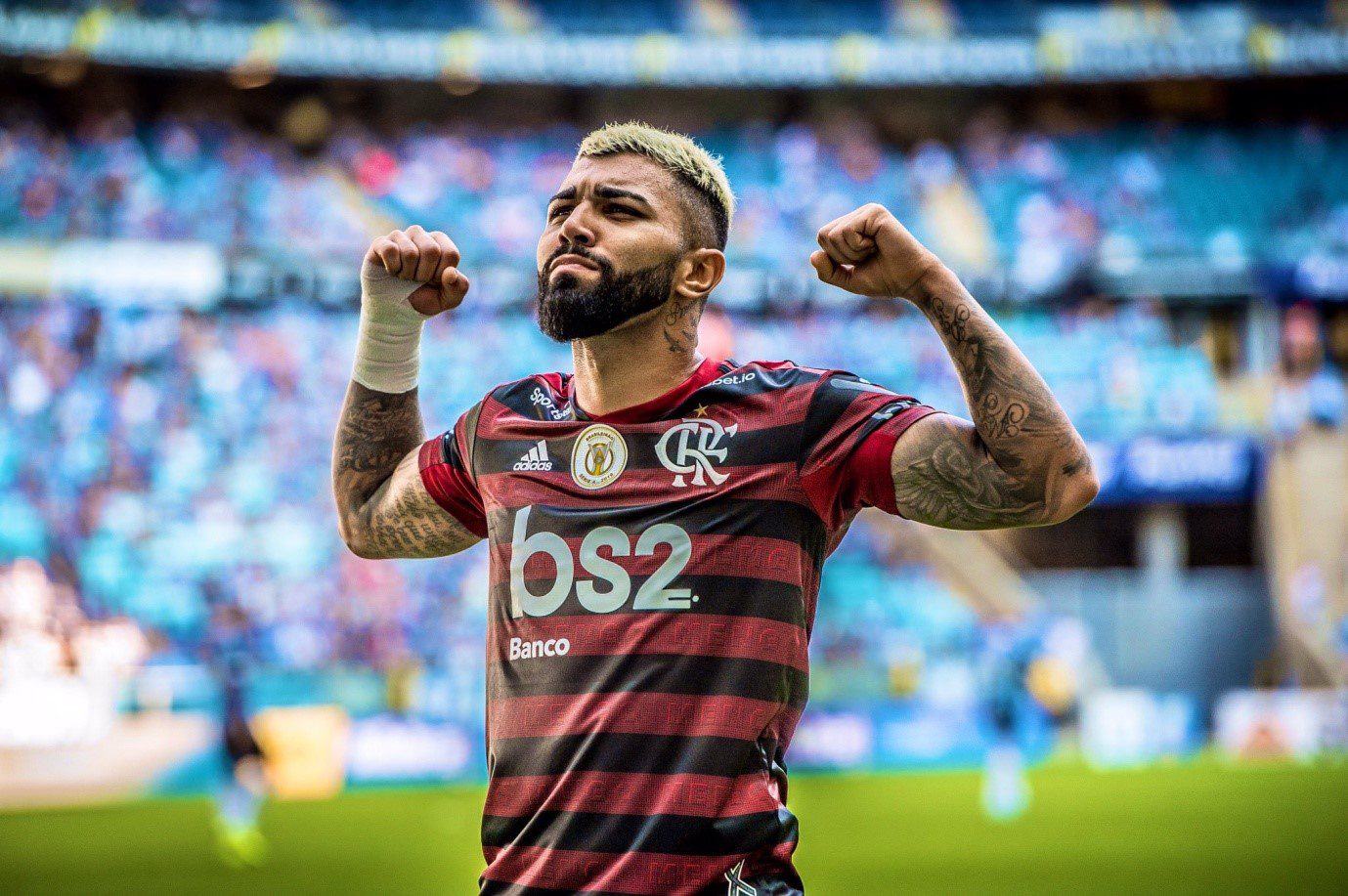 Gabriel “Gabigol” Barbosa, a famous Brazilian soccer star, has been arrested together with 200 other people in a large underground casino in Sao Paolo. According to local police and the health inspectors who arrived at the scene, there were lots of breaches of COVID-19 rules at the illegal casino.

The guests who were there, including the international striker, ignored social distancing rules, didn’t wear masks and were flagrantly consuming alcohol. As a result, they were all brought to a Sao Paolo police station.

However, Gabigol was released after he signed a document saying that he would return to give a testimony. Other people, including the managers of the casino, weren’t so lucky.

Went There to Eat and Not to Gamble

He added that he was planning to leave the gambling venue when he saw how crowded it was. However, before Gabigol could do anything the police arrived.

A spokesperson for Flamengo RJ said that the Brazilian 2020 champions would deal with the incident internally.

It is obvious, though, that Gabigol made an error of judgment and should have acted differently, especially as Sao Paolo has been in a state of “red” alert for more than a week.

They also cancelled all sports events and there is a curfew every night because the Brazilian state has recorded almost 64,000 COVID-19 deaths, and is the hardest-hit state in the country. In total, there have been more than 277,000 people killed in Brazil by the coronavirus pandemic, and every fourth virus casualty is a Sao Paolo resident.

Police officials said that the illegal gambling venue they raided was “a rather large underground casino”. They also added that there were a lot of people crowded together in it, meaning that they exposed each other to a significant risk of contracting the virus.

The managers of the casino will be the worst off. Police said that the managers will be investigated for crimes against public health, as well as operating a casino that shouldn’t have been open in the first place.

As for Gabigol, the Brazilian soccer star is not immune to controversy and this latest casino incident won’t do anything to improve his image, no matter how hard he tries to play it down.