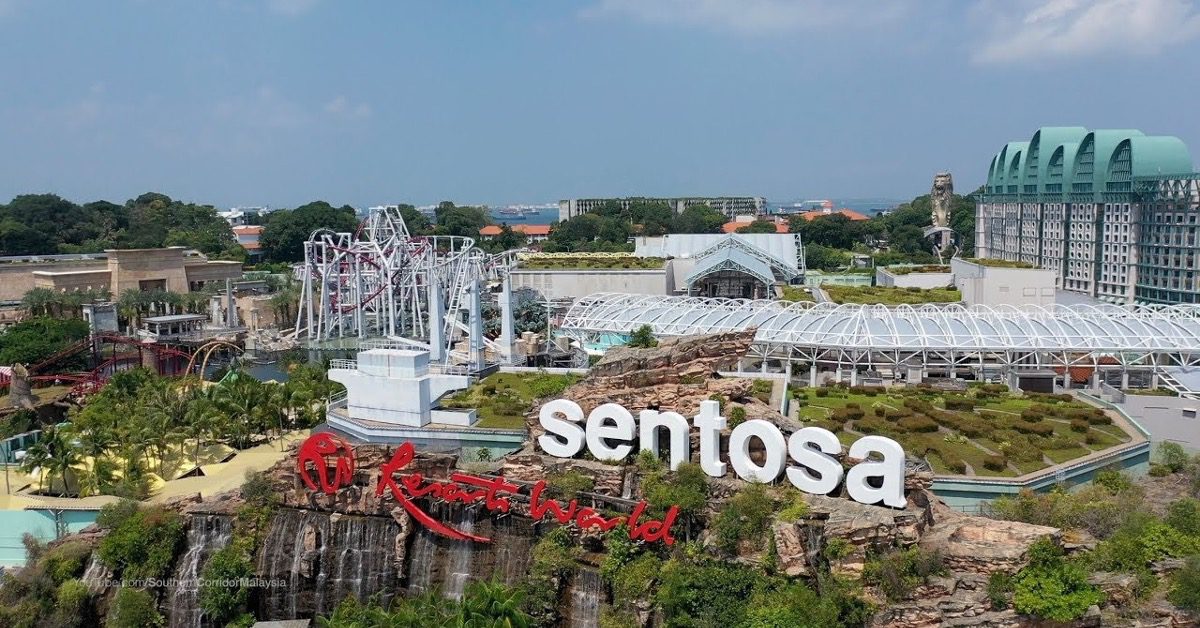 Billionaire casino owner, Lim Kok, will invest US$298 million to renovate the Genting Singapore this year. The company led by the Malaysian gambling tycoon said in a results announcement that the lull period from the pandemic presented a window in which they could refresh their gambling, hotel and theme park offerings.

Genting Singapore’s 2021 net profit increased by almost 100 per cent to US$136 million compared to 2020. Those numbers would have been even better but an increase in COVID-19 infections in the second half of 2021 prevented the company from increasing its profits even further.

Interestingly, Genting’s Singapore rival, Marina Bay Sands, has also reported better earnings in 2021 and is also planning renovations and improvements. The casino operator is revamping its iconic Singapore property and is investing US$1 billion in the project.

Focusing on Hotels and Theme Parks

As part of the revamp, Genting Singapore is expanding its hotel and Universal Studios theme park. The three hotels at Resorts World Sentosa currently boast 1,200 rooms and the casino operator plans to renovate them progressively in the second quarter of 2022 and to continue the hotel revamp in 2023.

As for the theme park, it will get new attractions such as Singapore Oceanarium and Minion Land. These will be three times the size of the Southeast Asia Aquarium that’s now open to theme park visitors. Genting purchased additional plots of land from the government in Singapore to facilitate the theme park expansion.

Getting Ready for the Return of Traditional Visitors

In its results announcement, Genting said that the company anticipated visitors from their traditional markets to gradually return to the casino. In the meantime, the casino operator is determined to “remain resilient” and to make the most of the gambling lull by renovating its current offerings and building new ones.

And it’s not just Genting Singapore that the casino operator has spent big to renovate. Genting Malaysia has improved the theme park that’s close to the capital of Kuala Lumpur. Genting Skyworlds got an US$800 million revamp and it will now be able to offer visitors 26 rides and attractions 1,800 meters above sea level.

These two large renovation projects were very important to Genting chairman Lim Kok. The billionaire owner had a difficult year and had to step down as chairman and CEO of Genting Hong Kong. The cruise ship operator had problems financing day-to-day operations for some time. To make matters worse, MV Werften, the shipyard Genting Hong-Kong-owned in Germany, went into insolvency a couple of months ago. Two weeks after that happened, Lim stepped down.

However, unlike Genting’s cruise ship operator, its casinos and theme park businesses seem to be on the road to recovery. Tan Hee Teck, Resorts World Sentosa CEO, said that they were confident that they would be “well-positioned to lead the recovery” as soon as borders start reopening.

He added that they were excited to welcome more international visitors and that the renovations they were investing in were to that end.

In addition to Genting Singapore and the cruise ship business, Lim Kok owns shares in several casino resorts in the US and Philippines. The casino magnate, who is estimated to be worth about US$2 billion, is also the owner of palm oil plantations in Malaysia.