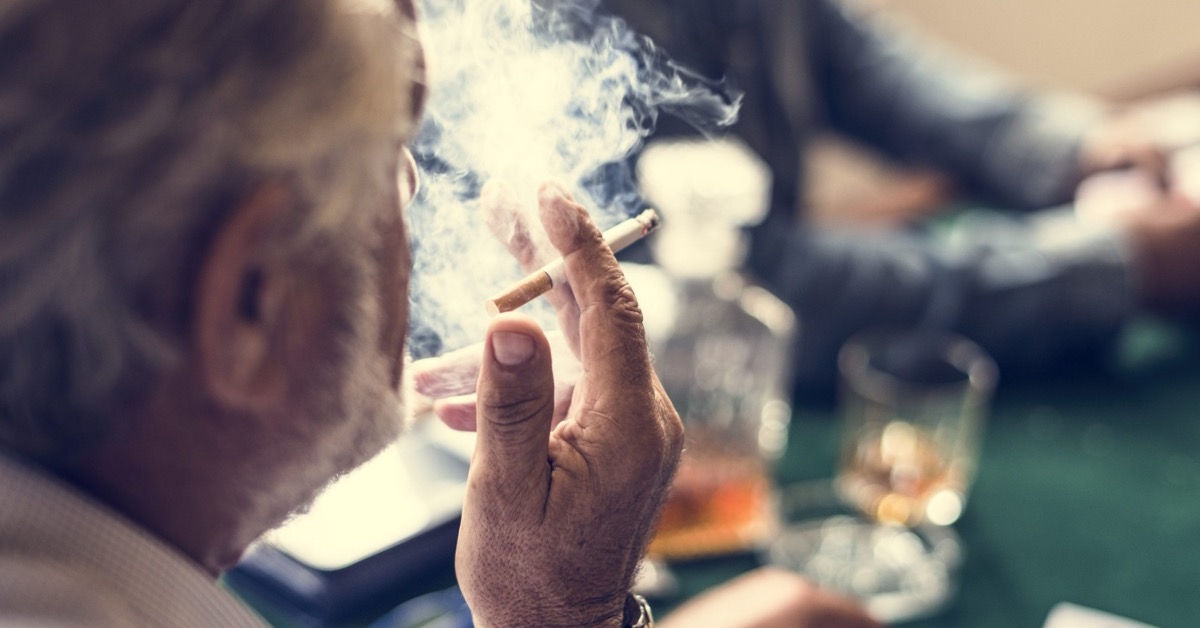 The Lincoln and Tiverton Rhode Island casinos will stop allowing smoking on their casino tables. The two Bally’s properties decided to implement the smoking ban after some of the casino’s employees spoke out in support of a clean indoor air law asking that the two casinos stop exploiting the loophole they benefited from until now.

Under the new legislation that was introduced by State Representative Teresa Tanzi, House Bill 7855, the two casinos will no longer be allowed to ignore smokers on casino tables and will have to ask them to leave the casino when they want to light up.

Both of Bally’s Rhode Island casinos now have No Smoking signs on casino tables and gamblers who must smoke are asked to leave the table and go to a designated smoking area.

According to Patti Doyle, a Bally’s spokesperson, the casino has instructed staff to ask patrons to use a smoking receptacle that’s on the outer perimeter of the gaming area when they want to smoke. She added that the two casinos also removed ashtrays from all of their tables.

And while the news of Bally’s casinos banning smoking will be welcomed by dealers on casino tables, there’s one problem. It is obvious that the two casinos haven’t banned indoor smoking altogether, and that’s what State Rep. Teresa Tanzi wants to achieve with HB 7855.

There are still indoor smoking areas in both casinos, and that might explain why Bally’s announcement was low-key. HB 7855 mandates that all gamblers who want to smoke, have to leave the casino and go outside. It also requires that all pari-mutuel facilities in Rhode Island ban indoor smoking in the same way as casinos should.

Until now, casinos and pari-mutuel facilities were allowed to exploit a loophole that gave them a smoke-free exemption status. However, as soon as the governor signs HB 7855, they will no longer be able to allow smoking indoors.

A Negative Impact on Revenue

The General Manager of Bally’s Lincoln casino, Craig Sculos, was not happy with HB 7855 and said it would be bad for both the casino and its employees. He complained that a casino where gamblers have to go outside to smoke would result in less gaming revenue.

That, in turn, would have a negative “trickle-down” effect on the casino, hotels and restaurants, and ultimately the people who work on the gaming floor.

He urged lawmakers to find a compromise that would appease workers and their health concerns, but would also take casino regulars into account. Sculos said that the real goal was “a bridge.” He warned that if they couldn’t come to that, there would be “an impact” that would be “adverse to revenue.”