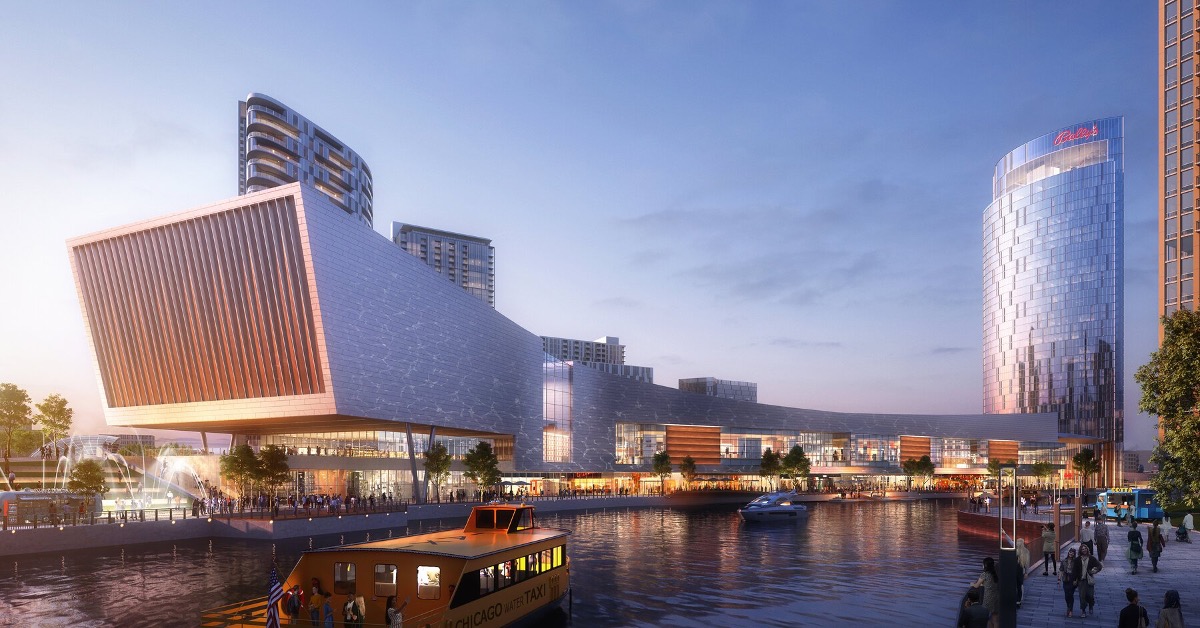 The Chicago mayor and city council approved Bally’s temporary casino at the Medinah Temple a couple of months ago, but Chicago gamblers will likely have to wait for quite some time before they can place their first bets there.

Even though Bally’s plans to open a temporary gambling location by July/August next year, according to the Chicago Sun-Times, the first casino in Chicago may open its doors to players as late as 2026.

Bally’s wants to build and open its $1.7 billion resort in Chicago as soon as possible, but it is all in the hands of Illinois Gaming Board regulators now. The gaming board has a full year to review the casino project. However, unfortunately for Bally’s temporary casino at the Medinah Temple, regulators have taken twice as much time in the past to come to a decision.

Despite Chicago Mayor Lori Lightfoot giving the thumbs up and Chicago’s City Council voting 41 – 7 in favor of the casino project, there is still a long way to go for Bally’s resort in Chicago. The gaming board must green-light the casino before Bally’s opens the doors to its gambling complex. The casino operator also needs approval from the Plan Commission.

Before the City Council voted on the matter, some members claimed that maybe the whole project was moving too fast and a long and contentious debate preceded the vote. The delays that will likely follow will offset that fast start.

The Illinois Gaming Board is not the fastest one out there and has been quite slow with some of its decisions recently. Board administrator Marcus Fruchter claimed that the lack of speed in the board’s decision-making process was down to the pandemic and the competitive application process.

And to say that the board has been slow with some of its decisions would be an understatement. For instance, Hard Rock Casino Rockford applied for a license and had to wait two years before it got approval to operate its temporary gambling location.

Bally’s $1.7 billion gambling complex was heavily backed by Mayor Lightfoot because it was seen as a major boost for the local economy. The casino is expected to bring $200 million to the city’s coffers every year, money that would go to police and firefighter pensions.

Bally’s already transferred $40 million to the city as an upfront payment, with many people saying the $40 million transaction was one of the reasons why the city picked Bally’s project over two other casino bids. Bally’s will also pay a $250,000 application fee.