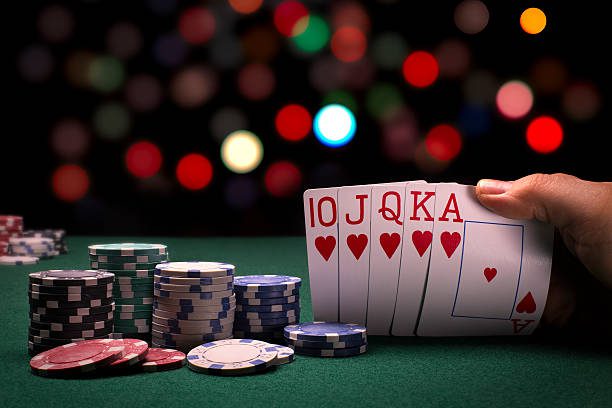 Life is slowly coming back to normal in Australia. Restaurants and bars are starting to resume operations and other businesses are reopening too. Stores and shopping malls are adhering to social distancing measures and disinfectant is all over the place.

However, one industry which is still behind everyone else, at least when it comes to resuming business is the gambling sector. Australian casinos are apparently seen as the largest threat to public health and authorities are still debating when casinos in some states will reopen.

Of course there are several states which have started easing casino restrictions down. NSW authorities seem to be taking the most ambitious steps in this regard. However, it is evident that most states are still prioritizing other, seemingly safer, businesses.

Electronic Gaming Machines are the First to Resume Operations

And while most casinos are unhappy with how things are going, at least some gambling establishments are slowly starting to see the light at the end of the tunnel.

The rooms which seem to reopen the first are the ones which house the electronic gaming machines. These are easy to move to a distance of 1.5 metres and draw decent crowds. They are currently entertaining around half the pre-Covid-19 numbers of players and that’s definitely encouraging.

Similarly to Australian electronic machines, New Zealand’s pokies are slowly returning to normal volumes of daily traffic too. In fact, they currently have a daily average of around 80% compared to pre-pandemic levels.

Table Games other than Poker are Reopening too

Some table games have also started to welcome back customers. Blackjack rooms for example, have seen a lot of traffic recently. Likewise, roulette wheels and pai gow games are getting more and more players on their tables too.

Most people we asked said that this is because poker table games are different from other casino favourites. Apparently, poker players have a lot more physical contact with cards, chips and each other than other table players do.

If we are honest, we have to admit that there is some logic to this. After all, a poker player touches his cards more often than other table game players do. Blackjack players for instance don’t even have to touch the cards. Similarly, players around the roulette wheel can play the game while maintaining physical distance and not coming in contact with anything.

And it’s not just cards that poker players physically interact with. Moving the chips around the table is crucial to any poker game.

With the current restrictions, it would be impossible and won’t make sense to ask the dealer to do that for every individual player on a large table.

APL is waiting for the Green Light to Return Too

Casino poker rooms are not the only casualty right now. The Australian Poker League (APL) is facing some insurmountable obstacles at the moment too.

The competition run by the Full House Group was seeing unprecedented rise in players, tournaments and revenue before the pandemic hit Australia. In fact, as many as 800 poker tournaments were held across the country every week pre- Covid-19.

These days however, the APL is having some serious problems understanding the Covid-19 stance of each state and region.

Some Australian states are way ahead of others when it comes to reopening casinos and potentially poker rooms and some are lagging behind. Needless to say, this is causing all sorts of organizational problems for the APL.