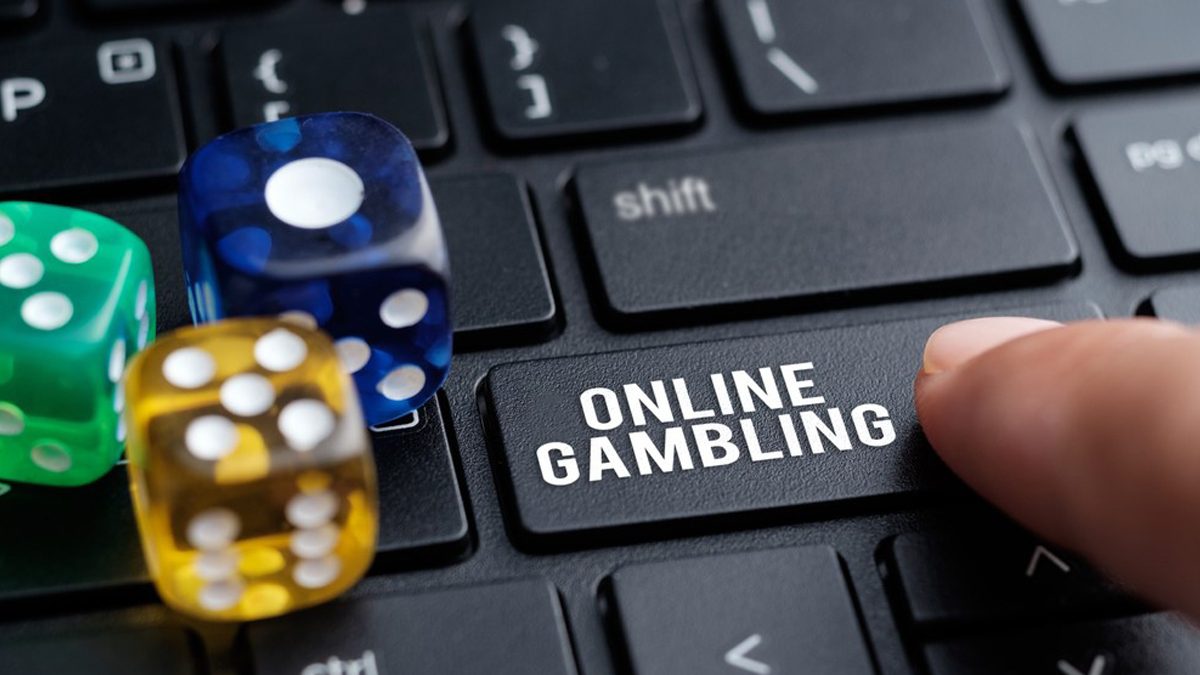 The Covid-19 pandemic has had a dramatic effect on the Australian gambling industry. Legal Australian casinos were closed and the same happened to pubs and clubs that have gaming floors and Electronic Gaming Machines.

This resulted in Australian gamblers flocking to online casinos and oftentimes not even checking if they are legal or not.

Online traffic data courtesy of the stats gurus at SEMrush, a popular analytics company, shows that the number of people searching “online pokies” increased by more than three times in less than two months.

Their data shows that there were around 12,000 searches for “online pokies” in February. This dramatically increased to 40,500 in April.

Similarly, the percentage of people who were searching for “online casino Australia real money” increased by as much as 540 percent in only a two-month period.

The same is true for Australians who took researching casino offers more seriously and wanted to check out the credentials of an online establishment before they start gambling.

The number of Australian gamblers who searched for the phrase “Australian online casino reviews” increased ten times from February to April.

In their hurry to start spinning the pokies and quench their thirst for winning paylines, wild symbols, and bonus rounds, many Australians didn’t stop to check whether a casino site was legal or not.

The Australian Communications and Media Authority (ACMA) did this for them though. The authority acted quickly and told internet operators to block as many 52 online casino providers as soon as it realized the massive scale of the problem.

For those of you who are not in the loop, this is a new power that ACMA gained in November of last year. The fact that the authority has been forced to exercise that newly gained power over illegal gambling providers less than 6 months after gaining it speaks volumes of how worried they are that things are getting out of hand.

Increase in Popularity Regardless of Legal Status

Gambling researchers such as Alex Russell from the Central Queensland University say that the increase in popularity of casinos, legal or illegal, was to be expected. He substantiates this claim with the fact that online casinos and poker machines are very similar to each other.

They both gratify players instantly and give them that dopamine boost that they sorely missed after pokies venues were closed down due to Covid-19 restrictions.

In contrast, this instant gratification is missing in sports betting and lotteries gambling. These require the gambler to wait for a certain period of time before being shown the result.

Russell says that the tempo of lotteries and sports wagering activities just doesn’t do the trick for gamblers who need a fast-paced game where they instantly know if they lost or if they won.

Can Illegal Gambling be Stopped?

The problem with these online establishments runs deeper than the high-speed tempo of their games. They have been known to quickly strip players off their money and have done so on more than one occasion.

What is more, while more conscientious online casino establishments have obeyed government regulations, the illegal ones seem happy to fly under authorities’ radar and continue operating. They try to defraud as many players as they can and, if they manage to do that, they don’t mind being blocked by Australian internet providers.

And blocking them is never the end to the story. The people behind illegal casino site always find ways for their casinos, or their sister platforms, to reappear as soon as their siblings have been shut down.

This is a real concern and even more so when people are gambling in such big numbers. Another survey involving 1000 people found that a third of the Australians questioned gambled more in April than in January.

The same survey, conducted by the Australian Institute of Criminology, also discovered that the people who were gambling in April spent more than they did in the previous three months.

All in all, illegal online gambling will probably be very difficult to root out in Australia in the foreseeable future. The two things that Australian authorities can do right now are to start reopening legal casinos, clubs, and pubs and to also educate Australian players on how to recognize a fraudulent online casino when they see it.