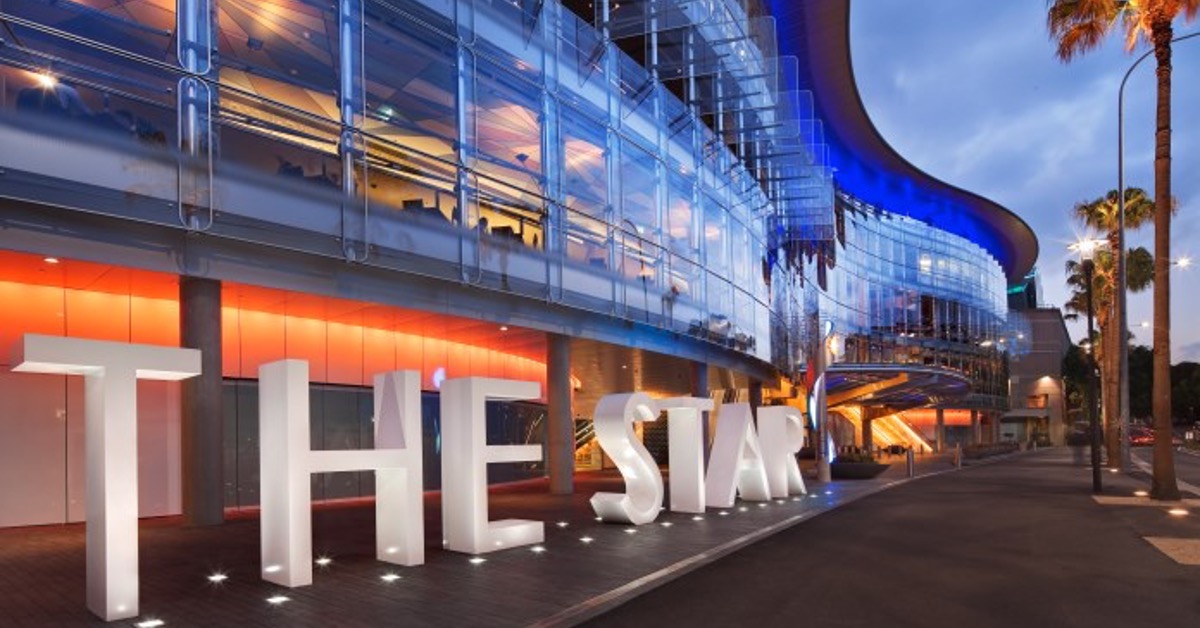 A disabled man has finally collected his US$285,000 jackpot almost three years after winning it at Star casino in Sydney. The lucky gambler couldn’t collect his pokies windfall because the casino said the jackpot was won illegally.

David Joe, who has motor neurone disease, visited Star Sydney together with his friend Lois Lie in October 2019. Lie was there to help Joe operate the slot machines in the casino as he couldn’t do that himself.

The two friends staked US$10 on the Year of the Tiger slot machine and soon after won the massive US$285,000 jackpot.

Joe’s Friend Was Banned from the Casino

But then began the problems. First, Star refused to give Joe the winnings because his friend, Lie, had voluntarily excluded himself from playing at the casino by signing an exclusion order in October 2016. Because Lie was banned from visiting the casino, Star concluded, he couldn’t withdraw the jackpot winnings.

Joe, who was a Star regular and a Platinum Vantage VIP member, always maintained that the casino allowed the pair to operate the pokies. He also claimed that even though he provided the money, he needed his friend to be there because he couldn’t press the buttons because of his disease.

Judge Robert Montgomery agreed. He said that because Joe played the pokies for several hours, his “significant disability” prevented him from operating the machines for enjoyment.

He ordered the casino to hand over the US$285,000 in jackpot winnings to Joe and to also pay him US$35,000 in interest. For the court, it was evident that it was Joe who won the money and not Lie.

Star Breached the Contract of Wager

The judge noted that “the whole of the economic stake” that Lie wagered came from Joe’s card. Moreover, while the pair played, Joe watched and gave his friend directions.

As for the exclusion order, Lie told the judge that when he entered the casino he thought it must have been revoked as nobody prevented him from entering Star’s premises.

The judge concluded that Star shouldn’t have transferred the winnings to the Responsible Gambling Fund. They should have given them to Joe as the money wasn’t theirs, so they couldn’t decide what to do with them. In failing to give Joe his payout, Star “breached the contract of wager,” the judge said.