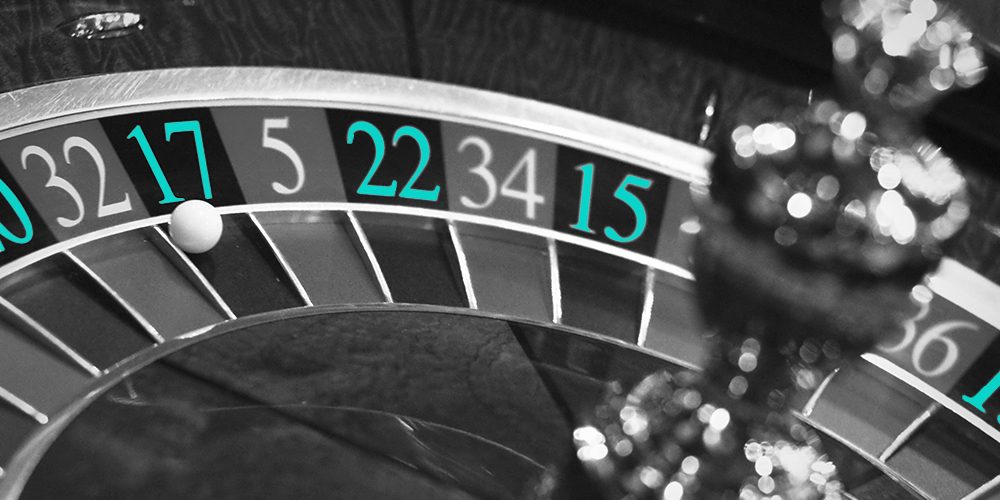 Covid-19 closed all Australian offline venues in March and gamblers had no choice, but to find alternative solutions. The most straightforward one was to go online.

It was expected that Australian gamblers would flock online gaming establishments when all of this started. That is now backed by an analysis of Australian banking transaction data and other studies dealing with the issue.

114 per cent Increase in Online Gambling in May

In an analysis conducted by credit firm Illion and analytics consultancy AlphaBeta it was found that there was a 114 per cent increase in the number of people who gambled online in the third week of May when compared to all other weeks this year.

This steady increase in online gambling is also confirmed by data collected from a study conducted by the Australian Institute of Criminology. It involved a thousand people and they were all asked how often they gambled during the coronavirus pandemic, from January to March.

The answers were not surprising. 45 per cen of people who reported that they were gambling online in each of the months said that they gambled the most during March.

Young men under 30 who are employed and are unmarried are the most frequent visitors of online gambling establishments. All other demographics are also represented and most are seeing an increase when compared to previous months.

This trend will probably continue for at least some time. The advisory group to the national cabinet proposed that offline gaming venues be opened in June, but physical distancing measures will surely put off a lot of people from going to land-based gaming clubs for the foreseeable future.

And while for most gambling enthusiasts going online is a decent, if not better alternative to visiting a local gaming club, for some it has exacerbated an existing issue.

The number of problem gamblers is rapidly increasing after players moved online. People with a gambling problem are now spending more money than before and this has rung the alarm bells with gambling reform initiatives.

For gamblers who have just moved to Internet gaming providers, the gambling experience is much more private than before. This makes it easier for them to hide potential losses and to stay silent while reloading gambling accounts.

Online gaming enables these players to gamble as much as they like and at any time of day. What is more, they can do it without others even noticing.