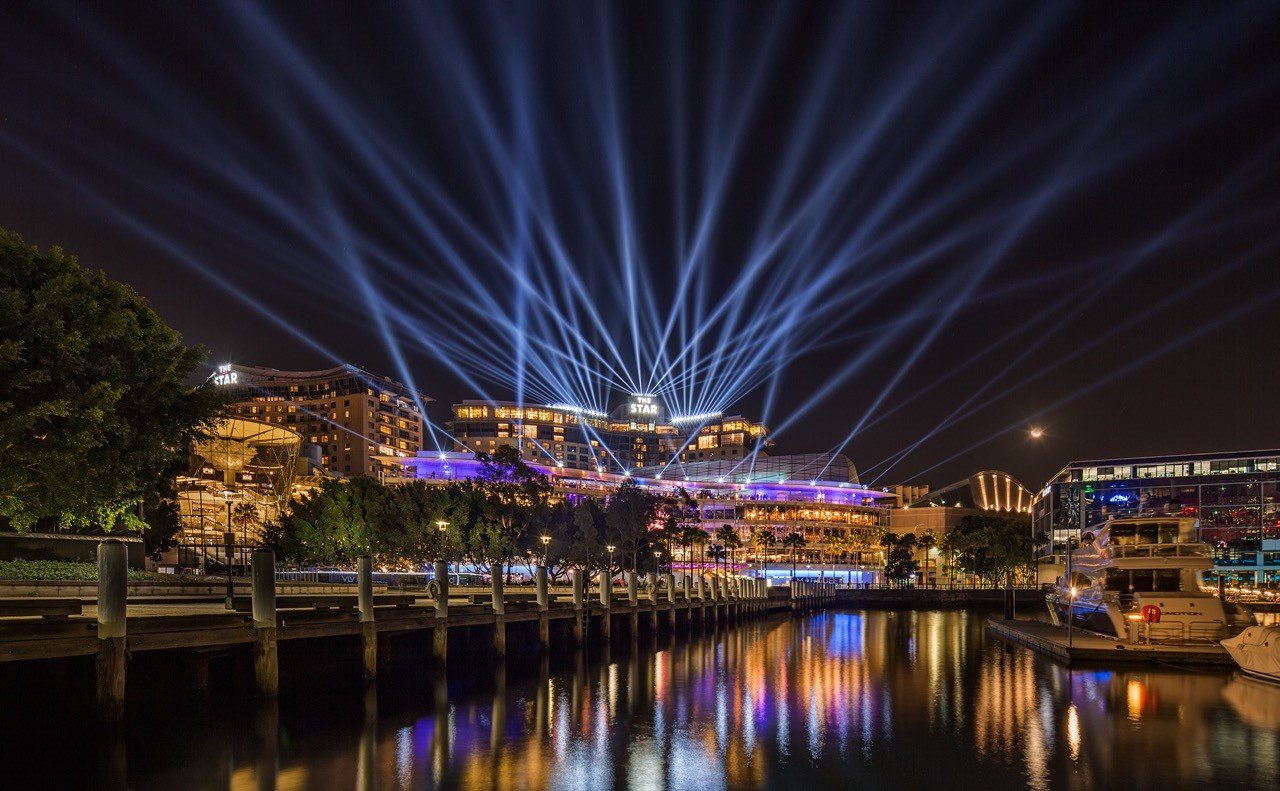 Implications of a test case in the UK may wreak havoc on the Australian insurance industry. But the biggest casinos in Australia might benefit from it. QBE, an insurance group, plans to appeal a judgment in a UK test case.

This case insists that insurance companies should cover losses incurred during lockdown measures and business interruptions.

Australia’s second-largest insurance group fears this judgment may affect the industry, with a similar ruling already scheduled for next month.

how casinos may benefit from this judgement

The casino industry was one of the hardest-hit segments of the Australian economy during the pandemic. Casinos like The Star and The Crown had to close their venues for long periods and incurred revenue losses.

This was a significant problem for casinos as they organized their day-to-day operations on future revenue projections. But the COVID-19 pandemic caused all of these plans to go out the window.

If a judgment like that goes into effect in Australia, casinos might get substantial reimbursement from their insurance partners.
This is because the UK test case judgment stipulates that insurance companies should be compensated for losses incurred from infectious diseases. This is despite most business interruption policies covering only property damage.

The UK Financial Conduct Authority (FCA) argues that infectious diseases are like natural disasters. FCA officials insist that these shock occurrences can impede a company’s operations in the same way and trigger a lost revenue payout.

The Star’s Lawsuit with Chubb

We expect Australian casinos to start filing lost revenue insurance claims hoping that insurance companies will cover some of their COVID-19-related losses.

One of Australia’s most prominent casino operators, The Star, already asked their primary insurer, Chubb, to pay COVID-19 closure compensations. The casino filed a statement in the Federal Court on August 21 with claims that they suffered massive economic losses. And they expect to qualify for compensation to be paid under their insurance policy with Chubbs.

They backed their claims with the fact that the casino was one of twenty Australian casinos forced to shut down their operations for more than two months after shutting down operations in mid-March.

Impact of COVID – 19 Restrictions on The Star

When reopening in June, casinos had to operate with COVID-19 restrictions in mind. Casino staff had to ensure that all patrons maintain a safe distance, reduced the number of players per casino table, and spread gambling machines around the casino at a distance of 1.5 meters. This meant fewer patrons were coming in, and this resulted in low turnover and revenue figures.

If that wasn’t bad enough, the Star had to deal with one of their patrons testing positive for COVID-19 after spending several hours at the casino on a busy night. As a result, they had to introduce new restrictions by the end of July.

According to Star officials, this is clear evidence that its business was being prevented from operating normally and interrupted against their will.
The Chubbs insurance policy covers risks of business operations. Lockdown measures certainly qualify as such risks because customers are prevented from entering the casino’s premises.

This means The Star casino expect some sort of compensation, even though Chubbs denied the indemnity claim when the two parties met in court for the first time.
The insurer company has until September 22 to clearly outline and identify the reasons for denying this claim.