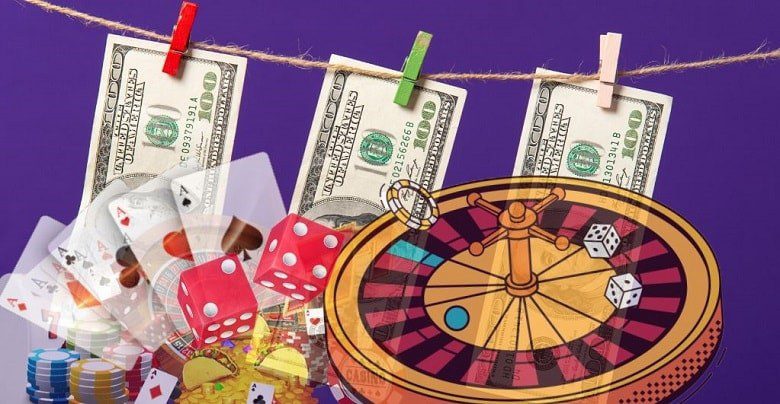 Australia’s financial watchdog, AUSTRAC has announced that it is up to casinos to determine the suitability of the junket operators they partner up with.

This announcement comes as clarification on existing anti-money laundering and casino regulations as there has been some confusion as to who should control junkets.

How Did Nobody See This Coming?

The Australian Transaction Reports and Analysis Centre (AUSTRAC) felt it necessary to remind casinos that it is their job to choose a legitimate junket operator and that they shouldn’t wait for regulators to keep junkets in line.

Crown Resorts was accused of being aware that money laundering on a grand scale at their was taking place at their premises and did nothing about it.

It is fair to say that the scale of the whole Crown money-laundering scandal caught regulators and government officials off-guard. Therefore, they are now trying to figure out what went wrong, who is to blame, and how did they not see this coming.

A Senate hearing that was attended by Nicole Rose, the CEO of AUSTRAC, tried to give some answers to these questions. According to her, it is casino operators that have to manage all aspects of their operations, and that includes junket partners too.

Rose said that AUSTRAC never regulated junket tour operators as that’s not something that they do. Instead, she reminded the industry that casino providers should make sure that their partners comply with anti-money laundering and crime and terrorism-financing laws. This view was reiterated by the Federal Court as well.

She claimed that domestic regulation of junket operators won’t help in this case, after she was asked whether there were voids in Australian junket regulations. Instead, she once again reaffirmed her notion that operators should handle this themselves, saying “the industry was well placed to manage and assess its own risks.”

AUSTRAC Was Aware There Could Be a Problem

AUSTRAC has been saying for a very long time that junket operators are not properly supervised by their partner casinos.

The financial watchdog suspected that this lack of inspection was due to junkets bringing in millions of dollars to casinos. So, casinos were quite comfortable to look the other way if something illegal was taking place.

In a 2017 report, AUSTRAC even went as far as to say that casinos were ready to turn a blind eye on some junket activities and that they rarely did security checks and due diligence on the operators they worked with.

In that report from three years ago, AUSTRAC concluded that one of the biggest problems that could arise during junket tours was money laundering.

The watchdog said that when a transaction was made only the junket operator’s name appeared and not the individual player using the service. According to AUSTRAC, this was an excellent opportunity for junket tours to be used for money laundering.