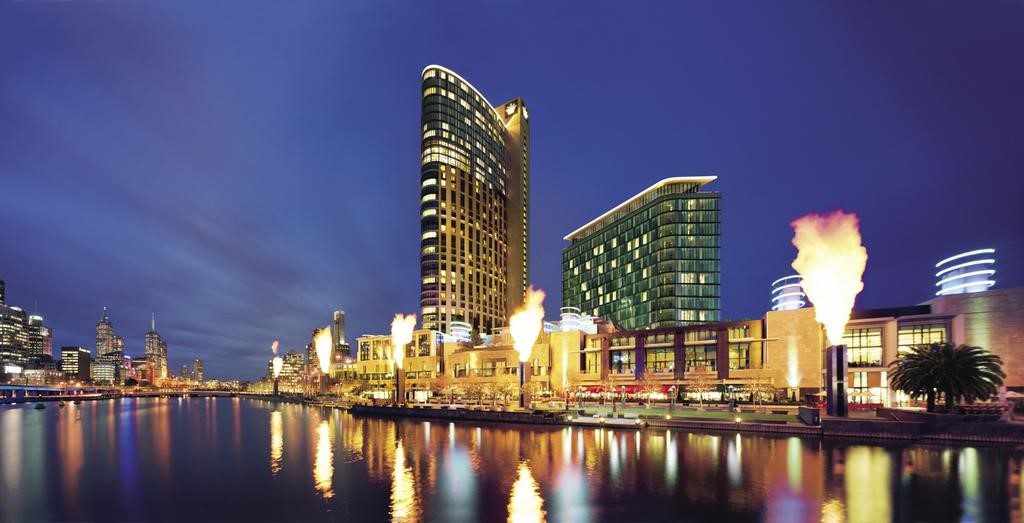 The Australian Transaction Reports and Analysis Centre (AUSTRAC) has reported that there were close to 300 criminal transactions related to junket tour operators at Crown Melbourne.

The Australian financial crimes watchdog received reports about approximately 500 criminal junket transactions that took place in Australia and more than half of those occurred at Crown’s Melbourne casino.

One of the biggest problems that AUSTRAC has had recently with junket tour operators was the fact that they were used by crime syndicates to launder money that was illegally obtained.

Lots of Australian casinos fell prey to these criminal organizations’ money-laundering schemes. However, of all Aussie casinos that have been the target of these predominantly Asian crime syndicates, it seems like Crown Melbourne was hit the hardest.

Getting Around the Chinese Travel Ban

This year, though, things have been different. There has been a ban on Chinese tourists travelling to Australia due to the COVID-19 pandemic, and the Chinese whales, as these high-rollers are known in the casino industry, have had to sit this year out.

However, even in a year such as this one, junket tour operators have found a way to get around this ban. Even though Chinese tourists are not allowed to travel to Australia with bags full of cash, junket operators still allow them to bet overseas using their services.

In other words, Chinese high-rollers can still get to Australian casinos but have had to take a different route this time around.

And once these Chinese whales find a way to enter an Australian casino, as it has become customary by now, they get all the gambling credit their hearts’ desire.

NSW and Victoria Gaming Licenses on the Line

This report of 300 criminal junket transactions is the last one of a litany of controversial operations that Crown Resorts has recently been involved in.

Almost every week there has been a new allegation that was made public during the inquiry into Crown Resorts’ suitability to hold a gambling license that the NSW government is still conducting together with the Independent Liquor and Gaming Authority (ILGA).

During the inquiry, the Australian public found out how poorly Crown Casino was run and how no one was held accountable for their actions.

There were allegations of threats made to business partners by Crown founder James Packer, as well as accusations of Crown Resorts being aware of their bank accounts being used for money-laundering schemes that include these 300 criminal junket transactions.

Similarly, a former Crown employee was forced to become a whistleblower and leak information to the media because Crown Resorts wasn’t willing to help its employees who were arrested while recruiting gamblers illegally in China.

If Crown Resorts is found to be guilty, and that’s very likely right now, then there is a very big possibility that the casino will lose its license to operate the multi-billion Barangaroo project in Sydney.

The project, worth $2.1 billion, obtained one of its NSW gaming licenses but there are several others that the casino is yet to get.

The Barangaroo high-end casino was scheduled to open its doors late this year but will now have to wait at least until February 2021 to welcome its first patrons.

Moreover, now that the Victorian government and gambling authorities have got wind of what had been happening inside Crown, they too are considering stripping Crown Melbourne off its license.

Things are going from bad to worse for Crown Resorts and this latest report that over half of Australia’s criminal junket transactions took place inside a Crown casino doesn’t help the casino giant’s reputation in the slightest.