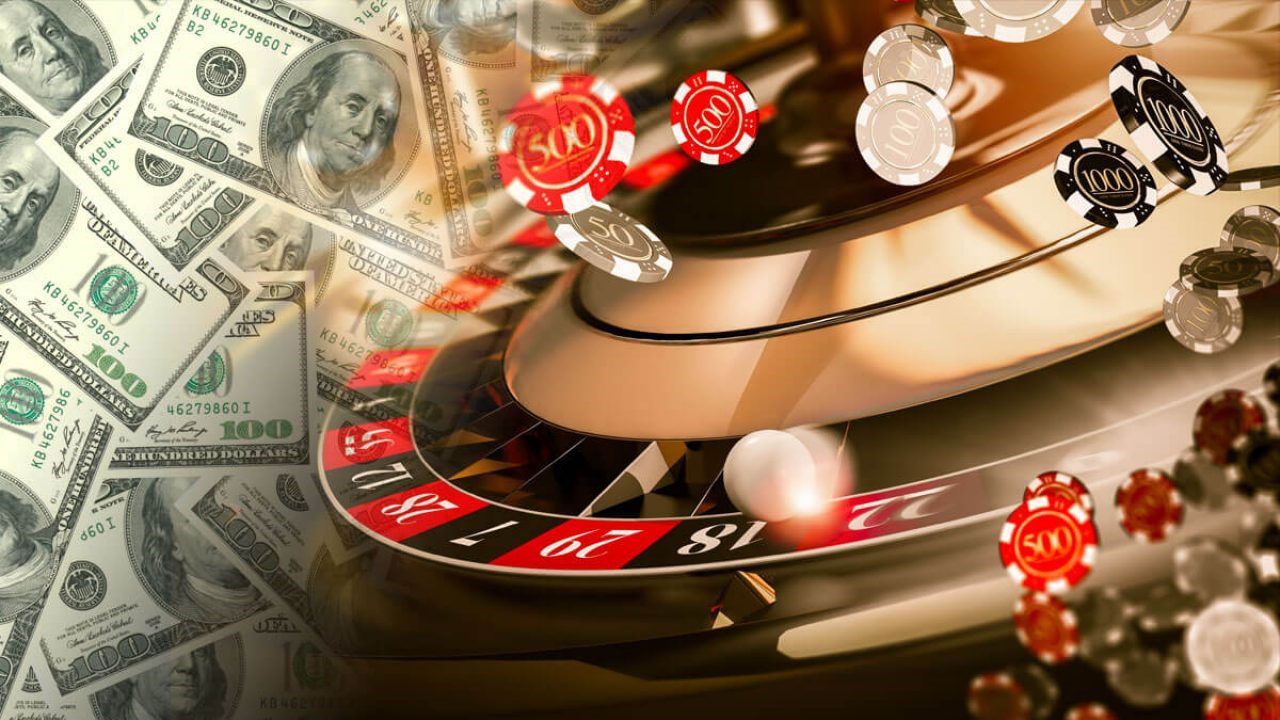 Australian MPs will soon consider a bill that will force Aussie casinos to verify if the money that ends up in their pokies and tables are stolen.
MP Andrew Wilkie puts forward the Making Gambling Business Accountable bill. Wilkie has always opposed gambling, and this bill is his latest attempt to improve casinos’ accountability. But may end up causing more problems than solutions.

Identifying All the Money Entering a Casino

The Making Gambling Business Accountable bill’s goal is to identify all the money that goes through casinos. If it turns out that money used to gamble was stolen, the casino will have to return it.

There are potentially enormous logistical problems in implementing this idea, and casinos have no other option if the bill passes.

If passed, the bill will make changes to the Anti-Money Laundering and Counter-Terrorism Financing Act. These changes would define stolen money in the same way as stolen property. This means if gambled money turns out stolen, the casino will have to return it to the victims.

Wilkie compared how changes to the new bill will affect pawn shops and how they treat stolen property. He said that if a pawn store finds out they have stolen property in their possession, they must return it.

Gambling Companies Cannot Profit from the Proceeds of Crime

Wilkie argued that gambling companies and casinos have to be held accountable for the money that enters their premises. Adding that there must be a legal mechanism in place to ensure casinos don’t accept stolen funds.

He went on to say that gambling companies cannot profit from the proceeds of crime and that the bill provides a mechanism that resolves this. Wilkie said that if stolen money enters a casino, the casino will be ordered to return it to the victims by a court of law.

Another change that the bill brings is casinos reporting their patrons to the Australian Transaction Reports and Analysis Centre (AUSTRAC).

AUSTRAC is Australia’s chief crime regulating authority when financing is concerned, and they have had quite a lot of work recently courtesy of the Australian gambling industry.

A high-profile case the AUSTRAC has recently been involved with is the alleged money laundering in Crown Resorts’ Melbourne casino.

Founder James Packer was accused of being aware that millions of dollars were laundered at their premises but didn’t do anything to prevent or report it.

The bill that MP Wilkie puts forward will probably make money laundering schemes like these difficult to pull off.

However, it will make the day-to-day operations of Australian casinos a lot more difficult too. Checking the origin of all the money coming into a casino is almost impossible and will affect both casinos and their patrons.

If the bill passes, you can expect more stringent verification processes upon making deposits in casinos and longer patron vetting times as a result.

For instance, if you make a deposit, the credit card’s name must match the name on your gambling account.

Moreover, banks will likely have to send a notification to the cardholder to let them know their credit card was used for depositing at a casino.

Although it is still not guaranteed that the bill will pass, Centre Alliance MP Rebekha Sharkie will probably support it. And Wilkie thinks he will get more lawmakers on his side even though he hasn’t discussed the bill with the Coalition of Labor yet.