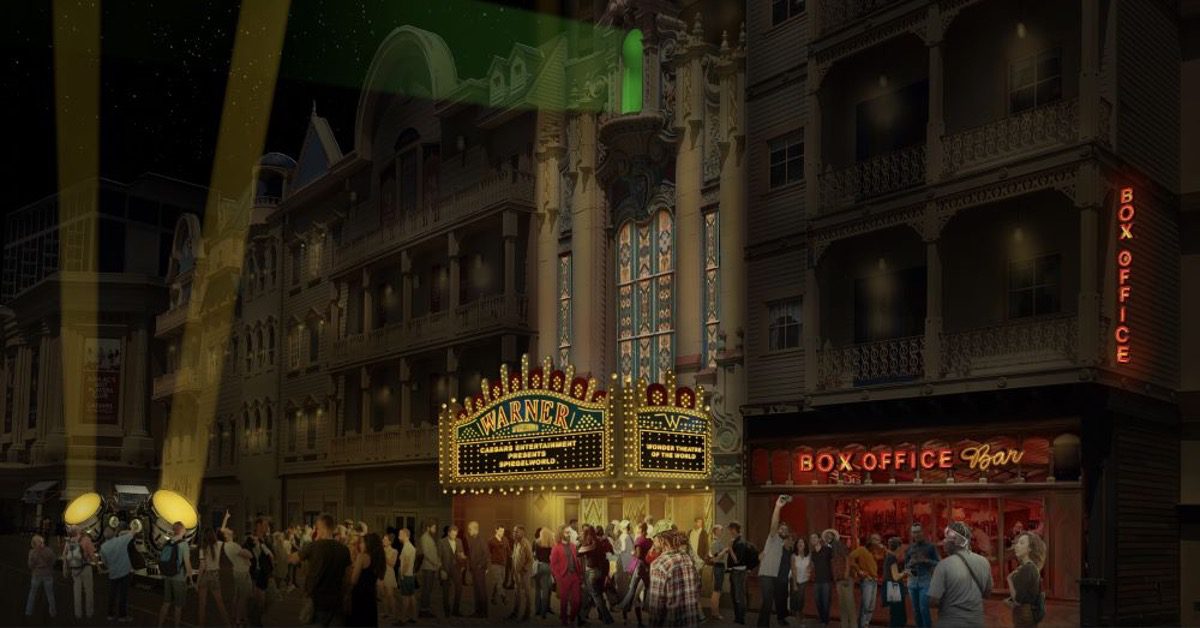 The Atlantic City gambling industry had record-breaking revenue figures last year. However, a large part of the gambling windfall was due to the increase in online gambling activity.

Even though in-person visitor numbers were better than 2020, they still ended some way short of 2019 visitor figures. The fact that seven out of the city’s nine casinos had lower gambling revenue in 2021 compared to 2019 illustrates that clearly.

New York Legalizing Gambling will Have an Effect

And it doesn’t seem like things will get better for Atlantic City’s land-based casinos in 2022. The state of New York will soon start accepting online wagers, meaning New Jersey casinos will lose some more of the wagering volume they were getting.

Some experts say that gambling in the Garden State will be down 20 per cent as early as February, as New York residents will no longer need to cross the state border to place their wagers.

That has put Atlantic City casinos on red alert, and land-based gambling operators have already started improving their facilities and gambling offering to remain competitive.

Resorts casino, for instance, is adding a retractable roof and renovating its rooftop pool, so that visitors could use it year-round. The casino is also planning to invest $5 million into slot machines and new blackjack, roulette, and baccarat table games. A VIP room boasting an Asian theme will also be added.

Caesars casino is adding a theatre, as well as a resident show and is planning to finish them by the beginning of 2023. The casino’s current Warner Theatre facade that faces the Boardwalk will be incorporated into the project.

Caesars will also launch a new restaurant this year. The restaurant will be opened together with a hospitality company that actor Robert De Niro is involved with. Caesars’ hotel rooms will also be renovated as part of the project.

Bally’s is also renovating 750 of its hotel rooms. The casino plans to redo the lobby and bar, as well as to open an entertainment venue that will welcome guests year-round.

A Three-Day Country Concert and a New ShopRite Supermarket

And it is not just casinos that are improving their offering. The city is also trying to help out. Construction is soon starting on a ShopRite supermarket, meaning Atlantic City will no longer be without a big supermarket name. It is estimated that the project will finish in 2023.

A beach country music festival will also take place in the city in August. Morgan Wallen and Luke Bryan will headline the three-day music concert.

The city also plans to unveil a wind energy training centre at Atlantic Cape Community College. Atlantic City will have a big role to play when it comes to wind energy and renewable energy sources in the future, and company Orsted has already announced plans to start operations in the city.