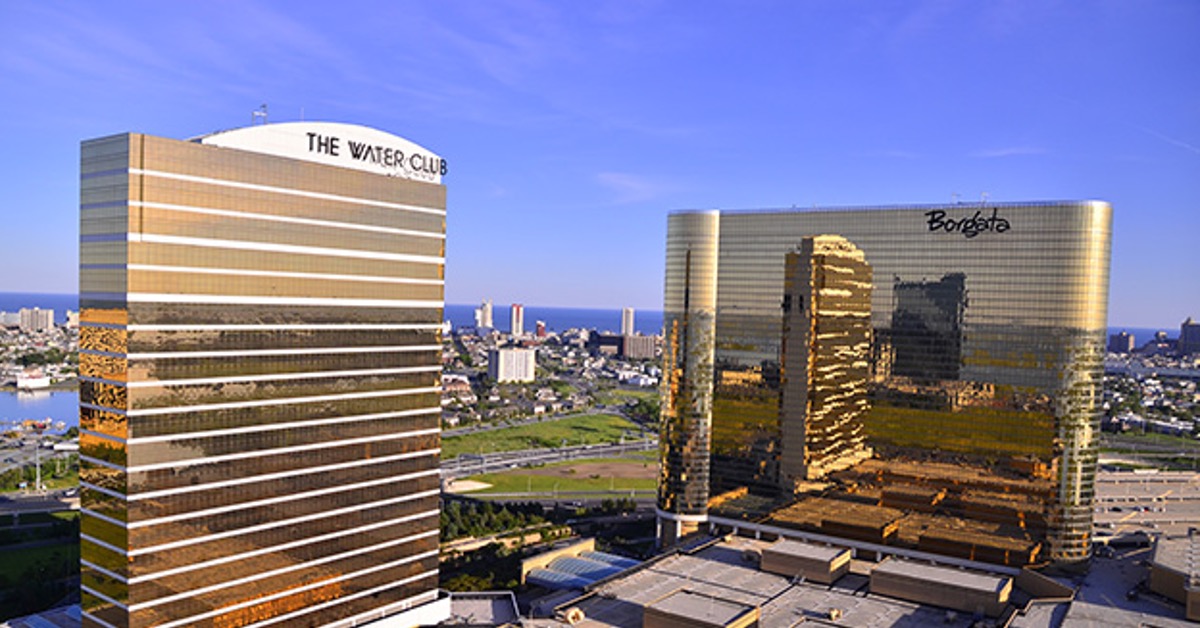 Atlantic City casinos have reported profits of US$766.8 million in 2021, according to the New Jersey Division of Gaming Enforcement. That is a clear signal that the gambling industry in New Jersey has weathered the COVID-19 storm.

The casino sector in the gambling capital of the East Coast reported profits of only US$117.5 million in 2020. In other words, Atlantic City casinos have raked in almost seven times more money last year than the year before.

Even more importantly, the 2021 gambling profits are better than those casinos got in 2019 before the pandemic started. In 2019, the nine Atlantic City reported profits of only US$594 million.

The gross operating profit figures the New Jersey Gaming Enforcement Division reported are a measure that’s widely accepted in the industry as an accurate reflection of how profitable the casino sector is.

Jane Bokunewicz, director of the Lloyd D. Levinson Institute of Gaming at Stockton University, said that the profit figures should help casino operators, as they are currently trying to plan how they will finance their major capital improvement projects.

MGM Resorts with the Best Numbers

Of the nine casinos operating in Atlantic City, eight reported profits. The only casino that wasn’t profitable in 2021 was Bally’s, but the casino operator is currently renovating its Boardwalk property, so a lot of its funds go there.

MGM Resorts Borgata is the most profitable casino in Atlantic City, with a US$174 million profit for 2021. Tropicana and Hard Rock are second and third, having earned US$118 million and US$106 million respectively. Harrah’s, Ocean, Caesars, Golden Nugget, and Resorts are the five other casinos that reported profits for 2021.

New York City Casinos Will Be A Real Threat

However, these profit figures don’t mean that Atlantic City casinos should relax, at least according to Joe Lupo. Lupo is a gaming executive that runs the Hard Rock casino and the Casino Association of New Jersey.

He said that if you take Ocean and Hard Rock out, the figures reported suddenly seem much less impressive, as the seven other casino operators have been “flat since 2019.” For Lupo, that’s discouraging.

But things are not as bleak as Joe Lupo makes them out to be. Starting this year, Atlantic City casinos will pay less in property tax. Gov. Phil Murphy and state lawmakers agreed to reduce the communal property tax casinos will pay, meaning gambling operators will save US$55 million, and that’s just for 2022.

One thing that should worry Atlantic City casinos, though, is the fact that three full-scale casinos will soon open in New York City. The state-of-the-art New York casinos will be a real threat to the existence of their New Jersey counterparts and will likely impact their bottom line too.