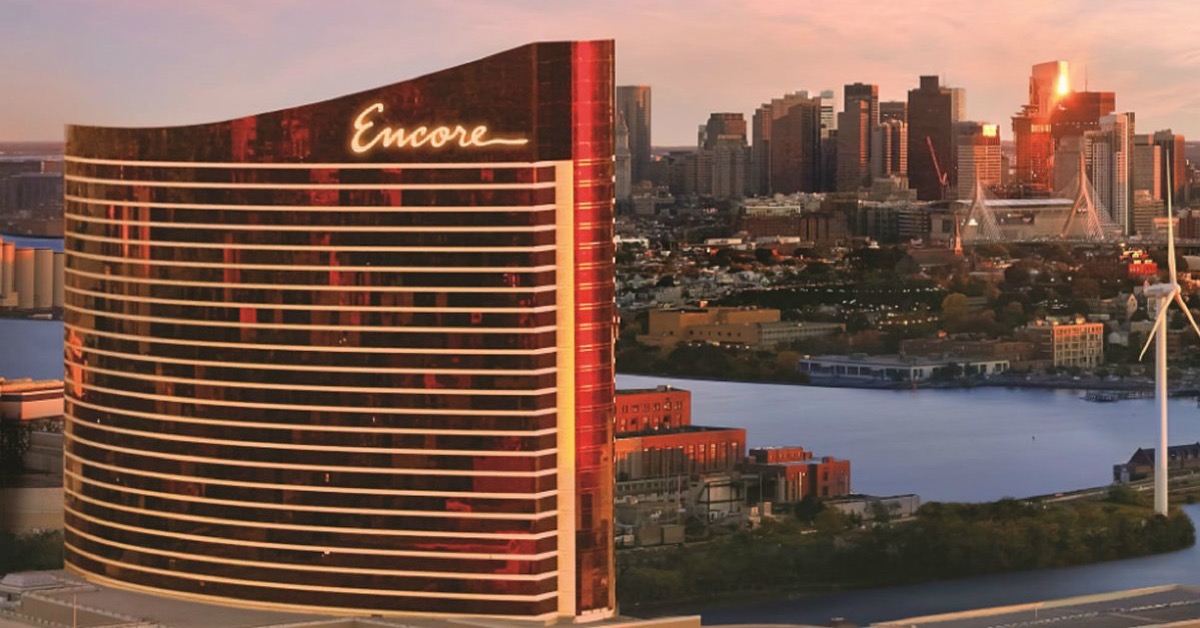 A Quincy woman was arrested at the Encore Boston Harbor Casino and has been brought before a judge for a loansharking operation. The fifty-year-old woman was arraigned on four counts of usury after authorities learned about the exorbitant interest rates her loans came with.

Kimanh Le was arrested while offering gamblers loans at the Encore Boston Harbor Casino. According to prosecutors, she lent money to players at 5% daily or 10% weekly interest. That’s much more than the maximum 20% annual interest rate the state of Massachusetts allows.

The Massachusetts Attorney General’s Office said that the woman offered gamblers two loan options. They could either get straight cash loans or they could opt for casino chips. Her operations were not restricted to the Encore Boston Harbor Casino, as she also offered loans in the Norfolk and Suffolk counties.

25% of Casino Revenue Goes to the State

Under the Expanded Gaming Act of 2011, the three geographical regions in Massachusetts could host one casino each. That means that in addition to the Encore Boston Harbor Casino in Everett, there are two more legal gambling venues in the state – MGM Springfield and Plainridge Park Casino.

The three casinos give 25% of their gross gaming revenue to the state. And, according to the Massachusetts Gaming Commission, the amount of money the state got in the last few months was out of this world.

Over  US$1 Billion in Taxes and Fees

Since gambling became legal, Massachusetts has cashed in over US$1 billion from the three full-service casinos and other forms of legal gaming in the state.

When you do the math, it becomes evident that Encore funnelled US$16.2 million to the state, while MGM Springfield paid a little over US$6 million in taxes and fees. In total, the state got over US$24 million from the three full-service casinos in March.