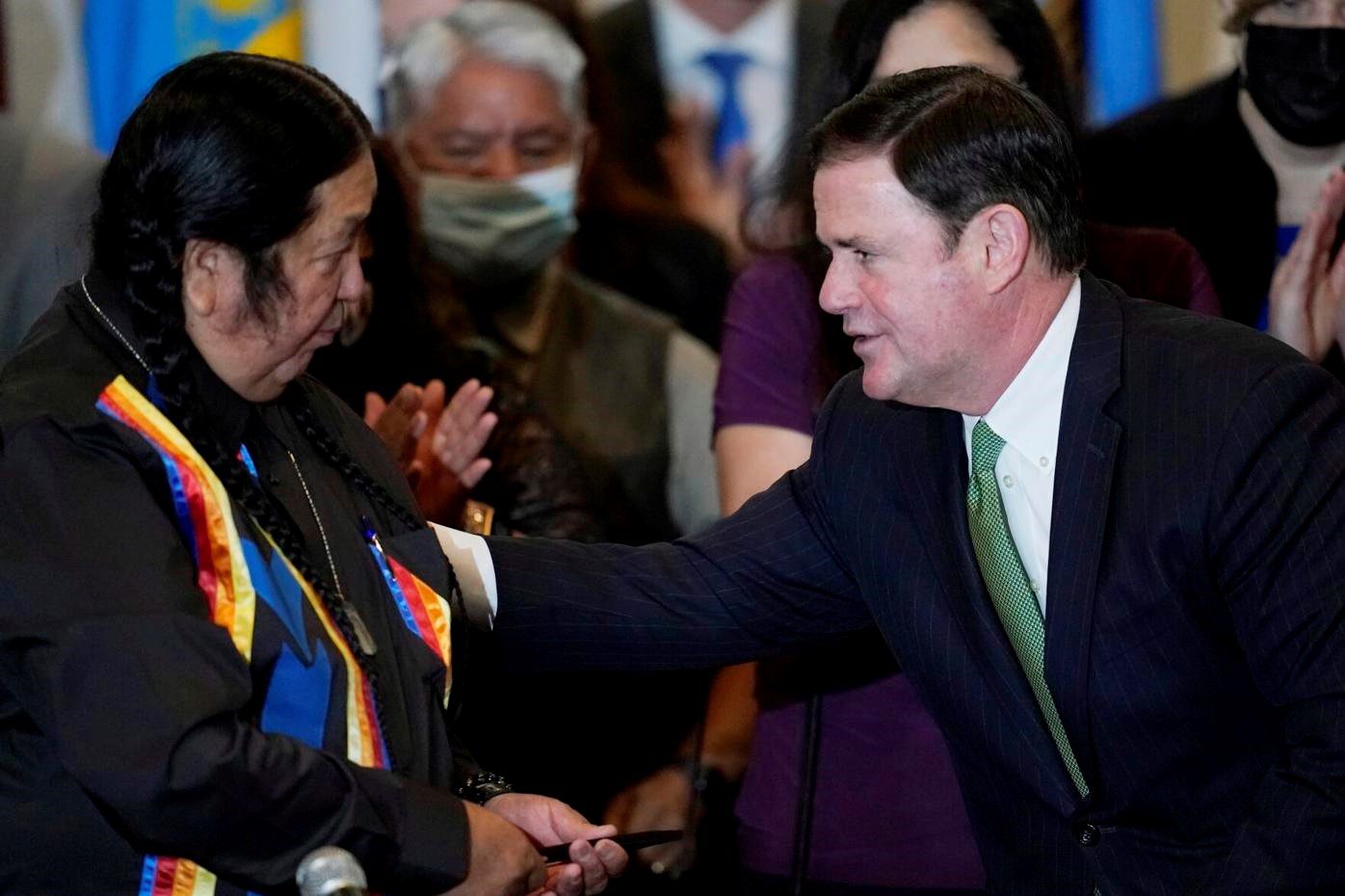 When Arizona Governor Doug Ducey signed the HB 2772 bill, there was a feeling of history being written when it comes to gambling in Arizona. The bill extends the gaming compacts with the tribal nations in the state and allows for more casino games, more sports betting opportunities, and four more casinos to be opened.

The previous compacts that the state and tribes negotiated in 1992 were for 20 years. The casinos that opened under that bill created thousands of jobs and injected fresh investments into the Grand Canyon State.

The new bill extends the collaboration between the tribes and the state is for another 20 years, and it is expected that it will result in the same benefits for Arizona taxpayers, as well as the tribes and the charity organizations they fund.

A New Casino in Tucson

One of the provisions that are specifically mentioned in the bill spread out over 92 pages, is the new casino that should open in Tucson. It will be a Pascua Yaqui Nation’s casino and it will be built at the site of an abandoned cinema building that has not been used for a very long time.

Even though the casino should get all the approvals it needs, the tribe is cautious to point out that it is still not 100 per cent certain that a gambling venue will open at Interstate 10 and Grant Road in Tucson.

Instead, the Pascua Yaqui Tribe is focusing on getting all the green lights, particularly the Congressional approval, which is expected to come some months from now.

In a statement released to the media, the tribe stressed that the adoption of the new 20-year compacts bill doesn’t automatically mean that a new casino in Tucson will be built. They added that they were focusing on clearing the way for the US government to take the land into trust as that requires some federal laws to be passed first.

Governor Doug Ducey didn’t worry too much about that federal legislation, though, and was very optimistic about the extension of the tribes-state partnership and the effects on the local economy it will have.

During the press conference, in which members from most Arizona tribes attended, Mr Ducey said that gaming facilities provided tribes with the sources they need to ensure self-sufficiency.

He also didn’t forget to remind the press that the tribe-state compacts create lots of jobs and bring new investments to the state. Moreover, under the 1992 and the new 2021 gaming bill, tribes were required to give a portion of their profits and revenue to charity organizations in local communities. He said that since 1992, there had been close to US$1.5 billion in charitable donations from tribal casinos.

At the moment, there are 25 casinos run by sixteen tribes in Arizona. With the 1992 bill, these casinos could only offer card games such as poker and blackjack to gamblers.

However, under the new legislation, casinos will now be able to include more games and more slots on their gambling floors. Arizona gambling providers can now also offer sports wagering and fantasy betting, as well as keno and lottery games.

Online and mobile gambling will also become a reality for Arizona players. That means that the Arizona gambling market will become a very competitive one, and it will soon be on par with the gambling scenes in states such as Nevada, New Jersey, Illinois, and Michigan.