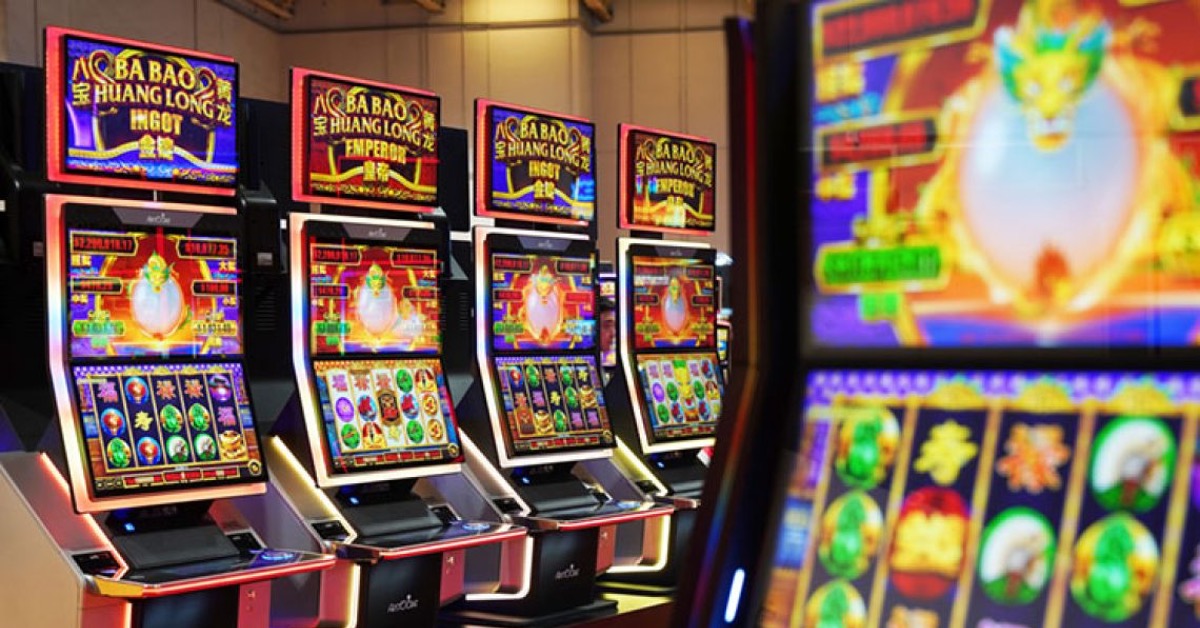 Aristocrat Leisure is one of the largest poker machine manufacturers, but it has tried to conquer the online casino industry too. Last year, it tried to buy online casino giant Playtech, but the company’s A$4 billion bid (US$2.8 billion) failed after a group of Playtech shareholders bought a controlling stake and refused to sell.

But Aristocrat has not given up on dominating the online casino scene. This time, however, it will launch its own online casino products.

The Australian gambling machine manufacturer announced that it was developing a real-money gaming business that would allow it to provide casinos and other customers with online gambling software.

Trevor Croker, Aristocrat’s chief executive, said that the real money gambling product would launch by the end of the year and it would go live in two US states, with a third state to follow in early 2023.

Croker added that Aristocrat customers would be able to offer Aristocrat products and software to their players via an online app where they could play their “world-leading games”.

Aristocrat already offers physical poker machines and mobile games, but players cannot play Aristocrat slots for real money yet. However, as real money gambling on iGaming products such as online slots is legalized in more and more US states, so will Aristocrat’s products become more widely available. Real money gambling is currently legal in a growing number of US states.

Croker claimed that the group’s focus right now was to allow offline poker machine players to enjoy their favourite games via an online platform. However, he didn’t exclude the possibility that they might open that third channel of communication with their customers i.e. offer direct-to-player online gambling products.

Croker said that slot enthusiasts played “across all different verticals” – retail, social, and real money and that there was “incremental opportunity” in the markets where those three verticals were already established. Aristocrat’s chief executive added that if Australia would legalize casino gambling, they “would obviously participate.”

Aristocrat reported a profit of A$580 million (US$406 million) for the six months to March 2022. That was a 41% increase compared to the same period in 2021. The improvement in net profit is the direct result of casinos, pubs, and clubs reopening after the pandemic.

Despite the increase in net profit, people at Aristocrat were slightly concerned that their mobile games division was underperforming. Download data showed that Aristocrat’s mobile video game Raid: Shadow Legends wasn’t downloaded as often as they had expected.

However, Tsao said that players were opting for the PC variant of the game, so people were still playing Aristocrat’s most popular game, but on a different device.